THE CREATOR of the “like” button on Facebook is somewhat disillusioned by his creation. It was reported that 34-year-old Justin Rosenstein has removed the app from his mobile phone.

He told The Guardian newspaper that “it is very common for humans to develop things with the best of intentions, and for them to have unintended, negative consequences”

Rosenstein, who described Facebook likes as “bright-dings of pseudo-pleasure”, could not have foreseen the extent to which likes and sharing content would spread among consumers as well as corporates when he created the option 10 years ago.

Today, such tools are used to validate content and are useful in gauging people’s perceptions on incidents and issues.

Content that goes viral typically sits at the pinnacle of this phenomenon.

Many may find Rosenstein’s latest stance on the like button surprising, but some may also wonder about the value of such a tool to society.

Click on www.storm.sg/views for more opinion editorials on a variety of subjects.

In an episode of the new Fox TV series, The Orville, which looks like a spoof of the Star Trek series, the protagonists engage with citizens of an alien planet where society is ruled by “up votes” and “down votes”. The episode ultimately takes an extreme view on Like buttons. People are “corrected” with a lobotomy when down votes for any bad behavior hit 10 million.

While just a parody, the episode reminds us that societies have to be careful about the potential impact that social media can have on shaping minds.

For example, governments tend to hate social media these days because it means that their narratives are no longer the only ones out there. This is ironic as governments likely initially welcomed social media because people voluntarily shared information about themselves that could easily be stored and tapped by authorities.

The concept of privacy is being diluted daily and there may come a time when privacy is a thing of the past.

It should be noted that Singapore is one of the most connected countries in the world in terms of internet and smartphone penetration. In particular, Singaporeans are very proud of the internet speed on the island.

The Republic is predisposed to social media more than most. In fact, about 70% of Singaporeans are active social media users on the go, more than double the global average of 34%, according to the Digital in 2017 report, a joint annual collaboration between Hootsuite and We Are Social.

The report was released early in 2017, and showed more than 3 in 4 Singaporeans use social media, a rise of about 22% from the previous year. 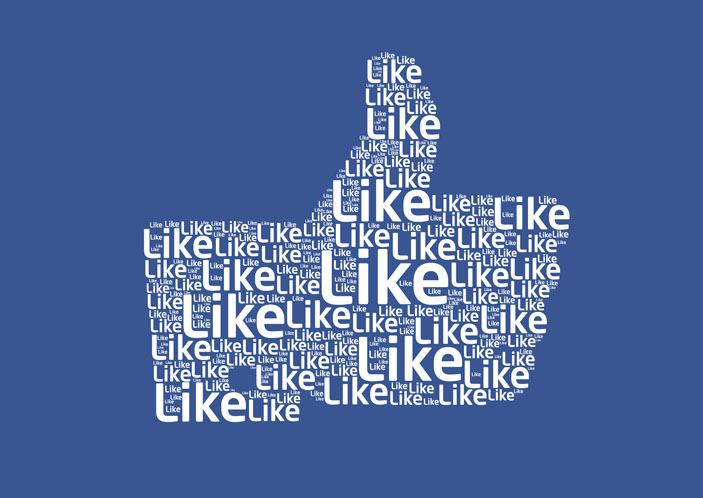 Against these developments, perhaps people shouldn’t lose sight of how things used to be in the past.

Rosenstein’s actions offer a timely reminder that there should be frames of reference to the past. If these are lost, future generations will think that life can only be meaningful if it is underpinned by social media.

Luckily, there is still a valuable resource to turn to that provides signposts to the past, namely the baby boomers. They are the only generation that will ever have straddled the non-digital and digital worlds. As such, they are the only generation that can confidently point to how things used to be before the invention of the internet. They can also be more discerning about what to accept and what to reject, offering cogent reasons for their actions.

Ramli Sarip — Rolling With The Times

However, the majority of baby boomers likely cannot be bothered to cast a critical eye on social media because they have wholeheartedly embraced it too, especially Facebook, Twitter and WhatsApp. They see it as a useful tool to engage with long-lost friends as well as family, and maybe finally having a voice on issues, albeit typically an anonymous voice.

The Allure In Connecting

Further, when in history has it been possible for a 55-year-old to exist just a few clicks away from a primary school classmate. This immediacy of contact can be intoxicating, as long as familiarity doesn’t breed contempt.

Nonetheless, you would like to think that there are a few who reject the digital world outside of their work requirements and feel more comfortable without Facebook, WhatsApp, Twitter, smartphones and even the internet.

People will not be much swayed by the like option that Rosenstein created. They can see with their own eyes whether something is good or not. Sharing or liking something adds nothing concrete to this perception. But, at the end of the day, such people are fighting a losing battle that they don’t even know they are in unless more people like Rosenstein come out.

When the baby boomers are all gone, there will be no one left to remind the millennials and subsequent generations of how things used to be.