BEING a leader isn’t necessarily a good thing, emphasised Mohamed Geraldez at the recent Keep It Going Behind The Scenes session on the digital world.

America has been at the leading edge of digitisation but it’s the countries that have adopted it later that are making the most out of it.

Being a leader doesn’t guarantee the headstart will be an advantage.

Mohamed reminds us of the saying “Pioneers perish, settlers thrive.” 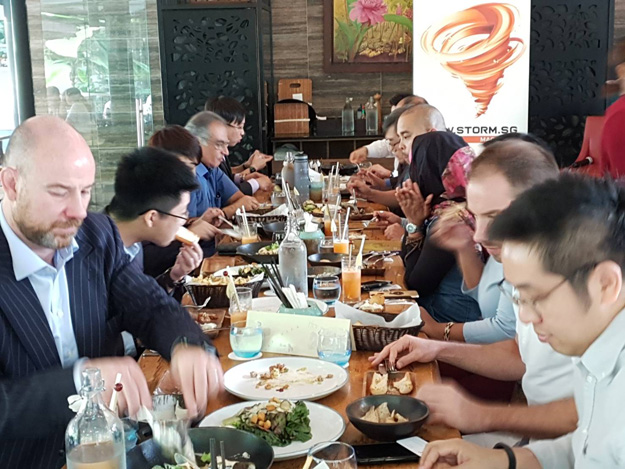 And the last player often closes the door on everybody, he reminds the audience.

So, what’s the new Google and Facebook going to be?

It’s already happened, and the wheels are turning. 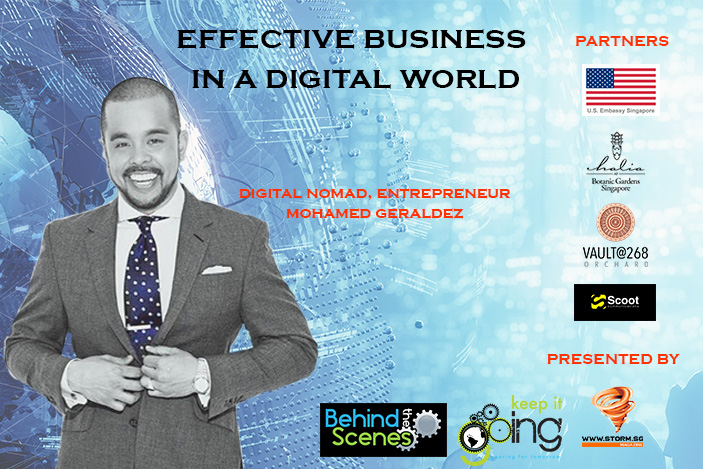 STORM magazine http://www.storm.sgorganises a regular discussions on topical issues under the Keep It Going (KIG) series.  Email kig@storm.sgif you would like to recommend topics or speakers, or would like to attend upcoming events. Our partners: US Embassy Singapore, Halia Botanic Gardens, Vault@268.