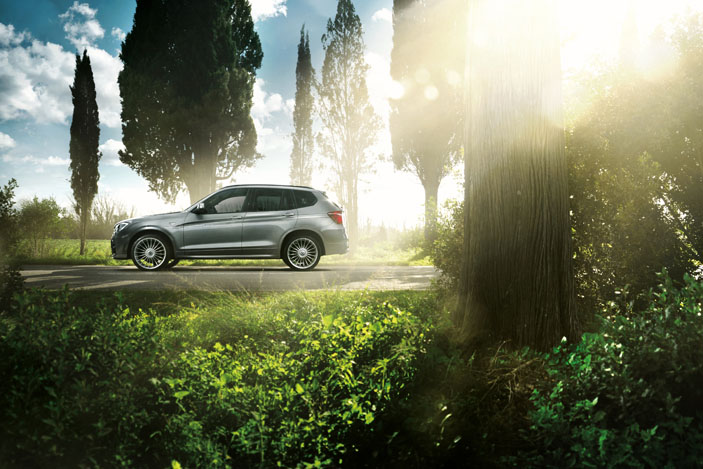 For all its ease of use and vantage visibility, there’s a workmanlike feel to the Alpina XD3.

The popular X3 that BMW rolled out in large volumes, was given a boost in the engine and a slightly enhanced interior in this 2014 model. With standards of BMW cars being quite high as it is, it would take something quite spectacular or outrageous to outdo the Munich brand. In this instance, it’s neither. 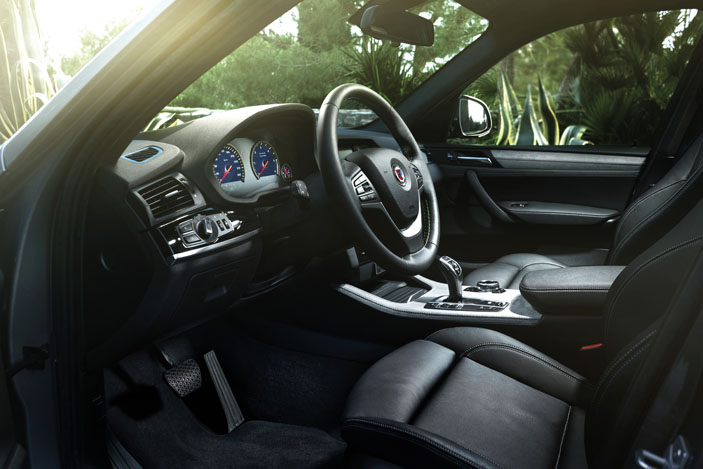 But it is exclusive, with just 170 units worldwide.

Alpina has offered the usual touches — green and blue stitching on the handbuilt steering, the big plate on the dash to show who built the car, and a body with those aggressive mesh air intakes, which giving way to a gentler body and a cliff of a back 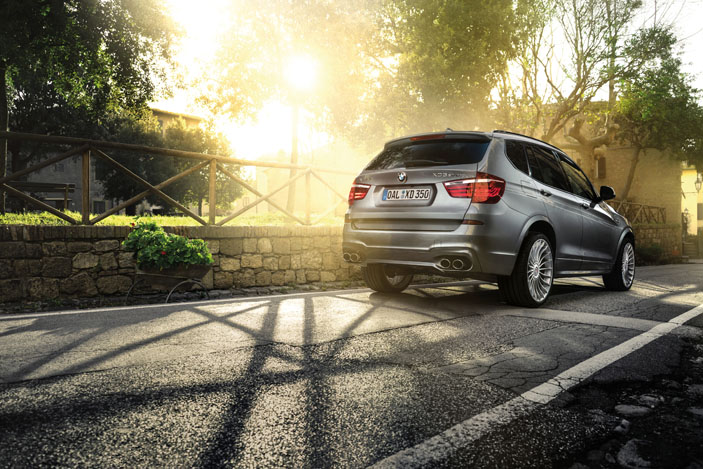 Popping open the boot requires some space, and it’s best to keep clear if you don’t want to be taken out by a swift uppercut. But there’s heaps of space to store your gear on a long run.

And it can deliver a long run, as most diesels do, this one with lumbering gait, albeit with a willingness to growl out a sub-five-second century sprint. 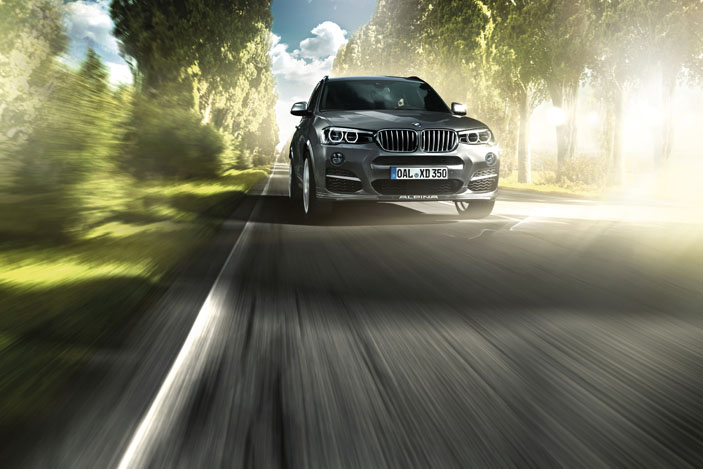 The powerful aluminium three-litre drivetrain pumps out 700Nm of torque 257kW of power at fairly low revs, courtesy of the two turbochargers. This is more than enough for most driving habits, and to be fair, despite its firm ride, it is a fairly easy car to handle in city traffic. 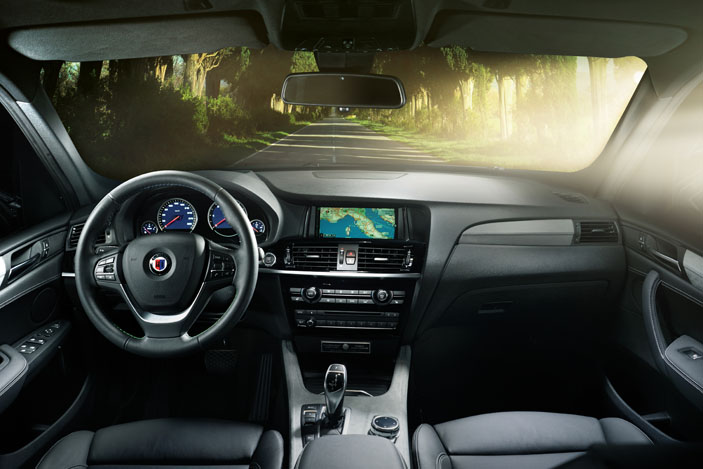 The addition of all the safety features and delightful modern conveniences — iDrive controller that leads you to your music, navigation and other delights, the head up display for more focused driving, and the rear camera for easy reversing — make for a neat package that will likely be superseded by new models from BMW soon.

You may also want to read:

Estate Of Mind – Alpina B3 Turbo