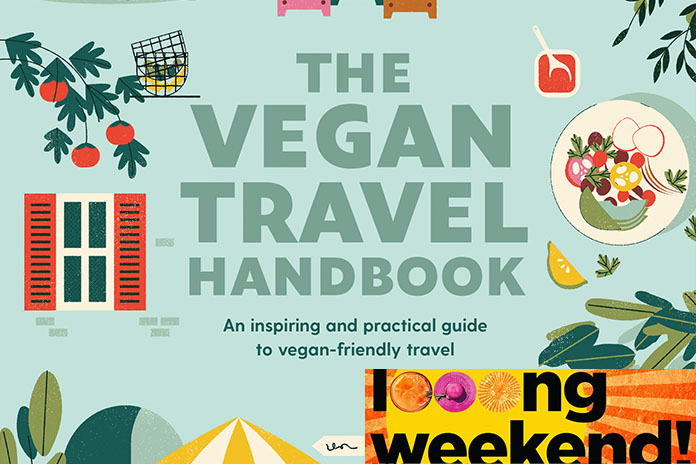 IF YOU have chosen a vegan lifestyle, then you are likely to face more challenges than most in finding food on the road.

While the pared down lifestyle devoid of animal products should make for an easier and cheaper diet, most ingredients in many restaurants will include something or other that would run foul of the vegan’s palate. So, it’s salads for those who want to play it safe. Unless you’re cooking at home.

The challenge becomes greater when you’re on the road. Besides locating a few of the right restaurants that offer vegan items on the menu, it also means a lot of your travel planning will have to include your lifestyle choices.

Lonely Planet’s guide to vegans travelling focuses on the needs of a growing number of people who want to live in peace with the planet. The Vegan Travel Handbook has a choice selection of nuts and berries of information that should nourish vegans thinking of travelling to some of the places listed in the book.

There are various scenarios to consider for the vegan on the move.

How to place orders in Japanese, Vietnamese, Spanish or other local languages, to ensure your choices keep your meals on the straight and narrow. Which are the vegan blogs you can latch on to.

There’s also a list of the Top 20 vegan-friendly cities. There are just 3 Asian cities on that list — Ubud, Taipei and Kyoto. And other than Tel Aviv, which has the highest vegan population per capita in the world, all the other cities are Western biased.

There are also lists of vegan festivals, food carts and thematic travel locations around the world.

It’s a travel guide which caters to the needs of a trending special interest group that is always on the lookout for fresh ideas to make life a little easier.

But then, you can also get so many ideas online.