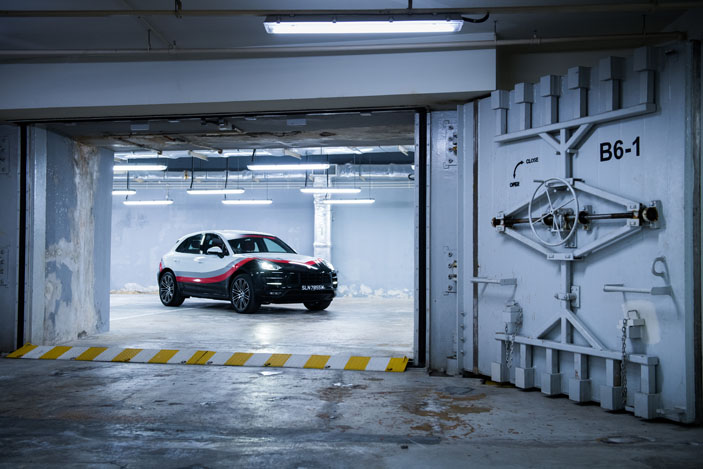 PORSCHE has smoothly navigated the road from sports car to sporty utility vehicle.

While it took time to come to terms with the four-door Panamera sedan, the Cayenne took more getting used to. But it also broke the resistance to the SUV craze that has swept through virtually all the brands.

Porsche purists may be left incensed but the company is happily laughing to the bank. In Singapore 60% of the cars sold by Porsche are SUVs. Sports cars, which built the brand’s reputation, account for a distant second with a quarter of the inventory, and the rest are taken up by the sedan.

Globally, Porsche has sold 1 million units of its SUVs.

This could change as tastes change, generational shifts influence our transportation requirements, and a soulless driverless car arrives to ferry you about.

But that’s still in the future, even if it’s the near future, so, Porsche is busy making hay. 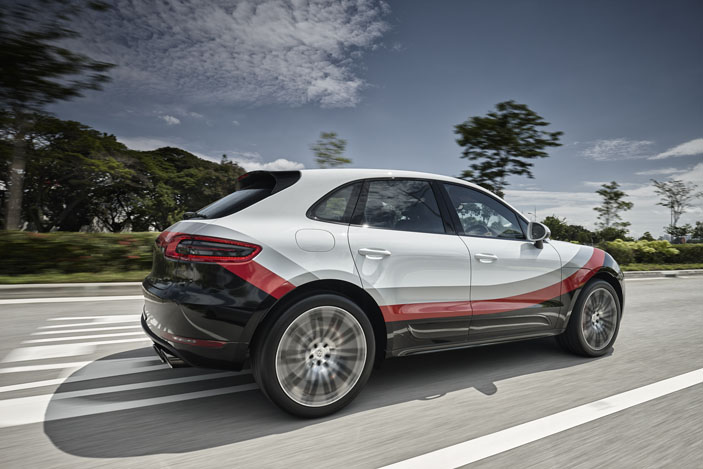 So, when the Macan came around, it seemed less of a novelty and begged more questions about the next steps for the German brand.

Utilitarian priorities aside, it isn’t a Porsche until it’s souped up and happy to chase asphalt.

And with the Macan Turbo loaded with a Performance Package, you get a compact SUV on steroids. Rich stuff that just powers ahead when called upon, but otherwise a confident ride in city traffic.

This duality is useful in an SUV that would otherwise be too urbane to be enjoyable.

In start-stop traffic, the Macan Turbo is a pleasant, easy drive. It’s responsive without being exuberant, but it’s clear there’s a lot of stamina on offer. Weigh down on the accelerator and you’ll feel the surge as it fires off, its V6 twin-turbocharged engine effortlessly delivering the goods. 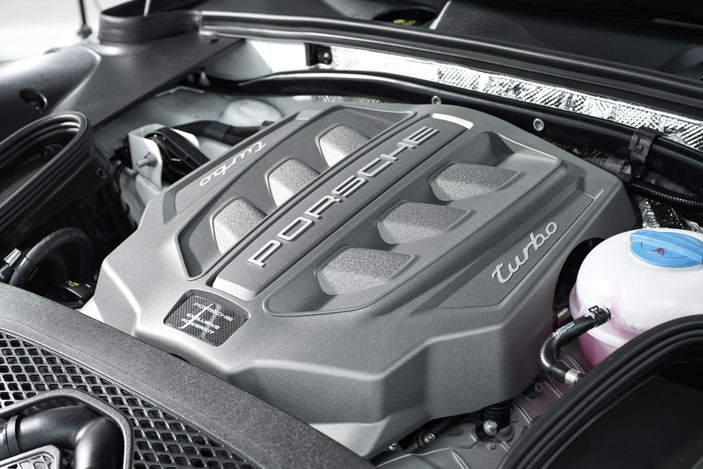 Riding lower than its less endowed brethren, thanks to air suspension, and with self-levelling attributes, the Macan Turbo takes you on an even keel as it tackles a wide variety of roads with that effortless ease. But it is an SUV, and that’s evident in the slight rocking as it picks up speed. Normally, this would settle down once the car is in motion, but the Macan Turbo takes a longer time to steady itself.

But the gripping acceleration is quite infectious, accompanied by the keening of the engine and the rumble and effects, especially in Sport and Sport Plus modes. Clear definition between the driving modes makes it easier to like the versatility of the Macan Turbo.

One of the differentiators, if you’d care to measure it, is a larger front grooved disc brakes, with the red calipers that help bring a fast-moving Macan Turbo to a swift halt. 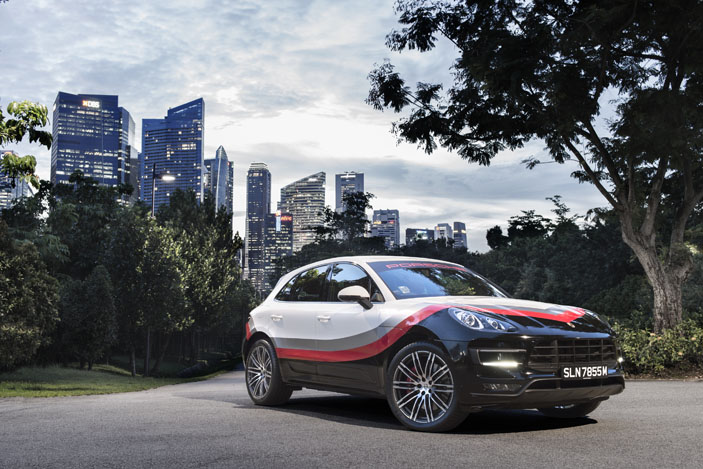 There’s a brashness about the Macan Turbo that ups the game — from the red interior of he test drive cars laden with $2,000 worth of stickers, to the sporty touches.

Giving it a great sense of importance, the banks of shiny buttons in the centre console make for busy hunting at times. The simplified controller system which allows most of he secondary functions to be dialled up onscreen may have been neater, but there’s that sense of fussiness about Porsche that imbues it with its own character. 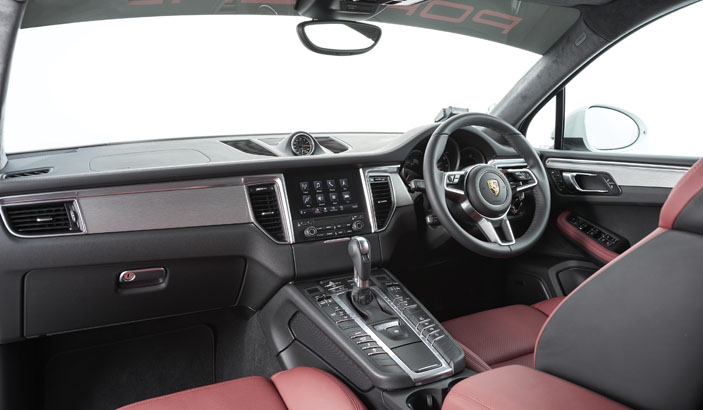 It’s a flashy SUV, and even if a chrome button dazzles you in the sunshine, it’s part of the plan to heighten your anticipation for an engaging drive.

Bling aside, the Macan Turbo is still about how it handles power. The practicality of an SUV is well matched by an ability to push the boundaries of performance. It is unflappably steady when handling corners, but there’s a bit of the imp on occasion when it threatens to give you the ride of your life, only to rein it in.

Just How Passionate Are We? 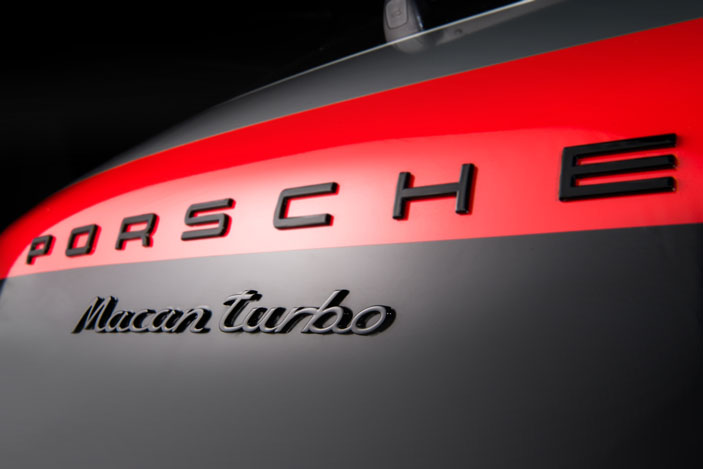