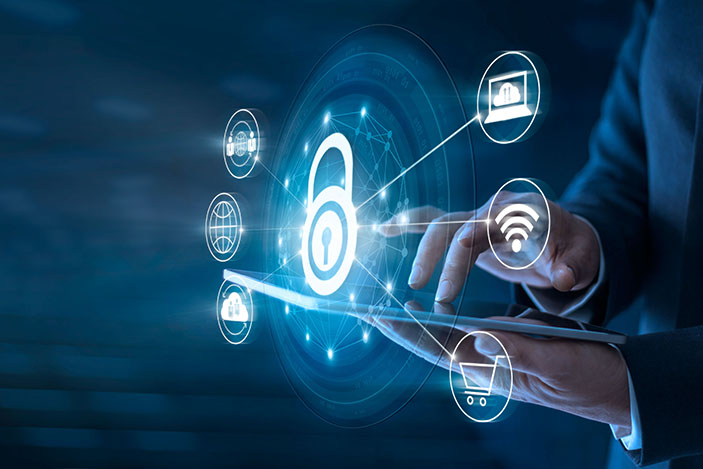 TWO surveys in recent days point towards a need for a greater sense of security when we go about our digital dealings.

Global non-profit organisation, the Internet Society announced the findings of its APAC Internet Policy Issues Survey, which revealed that nine out of 10 consumers “lack confidence in manufacturers” when it comes to providing secure Internet of Things (IoT) devices.

Some 60% of the 1,000 surveyed said they are unlikely to use an IoT device if there are no guarantees of security or if their personal information is not fully protected.

Their concerns about personal security were in the following areas:

Its survey  of 1,000 respondents in Singapore revealed that 42% of Singaporeans experienced a data breach in the past 12 months.

These breaches range from stolen personal data being used, fraudulent charges on bank accounts, social media breaches to malware breaches and the most prominent, virus attacks.

Social media and Internet downloads, between them, share a third of the source of cyber-attacks.

ESET added that only 22% of respondents checked if a website is secure prior to making a transaction.

While 40% said they would trust familiar websites, these were often prime targets for phishing activity. 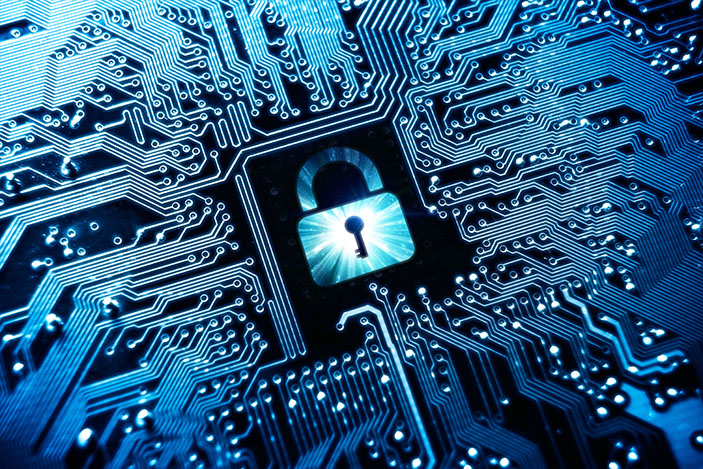 Rajnesh Singh, regional director of the Internet Society said: “Currently, the security measures that are in place do not match the degree of concern from current and future owners of IoT devices.”

Of those polled in the Internet Society’s survey, 84% wanted the option to delete personal data collected, and what data was being captured. The majority of respondents wanted to know who had access to the information, where it would be stored and how it would be used.

These are among the issues being discussed in STORM magazine’s Keep It Going: the Nth revolutioN.

Watch out for reports in the coming days.

See also  The Big Drivers Of The Sharing Economy