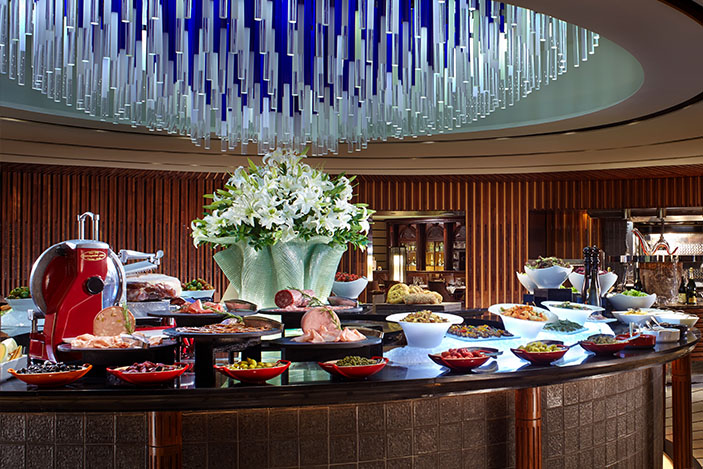 WHILE the Regent Hotel undergoes its process of ownership transition and is subject to the inevitable turmoil that accompanies, one thing should remain constant: its quality food and beverage offerings.

Tucked away in a quiet part of town, often considered the wrong end of Orchard Road, the Regent is a favourite haunt for those who like the dated old-world charm of the place. Proximity to embassies, a busy hospital, the Botanic Gardens and Interpol provides a curious mix of potential customers. Earlier this year, IHG acquired a 51% stake in Regent Hotels. A few months later, Four Seasons, which runs the Regent Hotel Singapore decided to hand over the reins to Capella Hotel Group at the start of 2019. Capella Hotel Group is part of Pontiac Land Group, which owns the Regent property. Capella Hotel Group also has the Solis brand, which may be a better fit for the dated edifice of the Regent, with its 1990s air about it and the colourful marble, botanical balconies and bubble lifts.

In this business soup lies the ingredients of an interesting tale. But, meanwhile, the hotel continues running, and draws in a steady clientele, especially to its F&B outlets.

Over the years, the F&B formula has been tweaked to keep pace. While The Summer  Palace has been serving Chinese cuisine for more than two decades, Manhattan is a relatively new cocktail bar and one which has caught the spirited wave quite nicely, achieving a top 3 status in a listing of the World’s Top 50 bars. 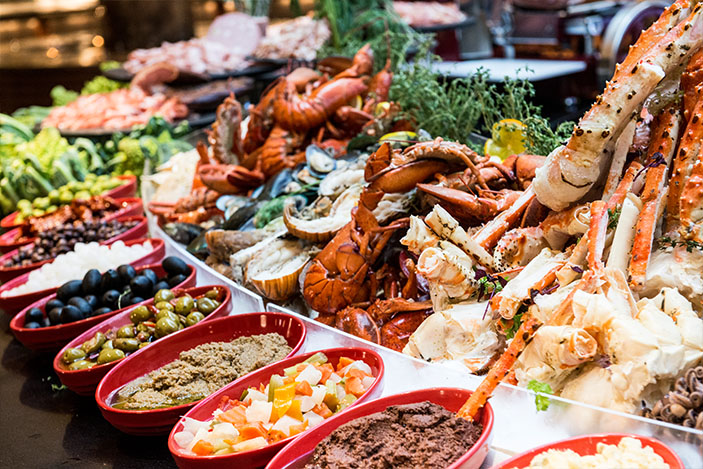 Then there’s Basilico, which offers Italian cuisine that has built its reputation on quality produce.

It’s an orgasmic buffet spread that is going to leave you feeling stuffed fuller than an olive at the end of the meal.

The 200-seater restaurant doesn’t seem busy on a weekday lunch, but that’s also due to the way it has been designed, with private rooms tucked away in the corners.

The hub is the buffet spread, a circle of starters and cheeses, antipasti and salads. It presents a meal in itself, but, don’t let that distract you from what’s along the sides. Hot dishes include a wide selection of meats and vegetables and a small selection of Asian fare. 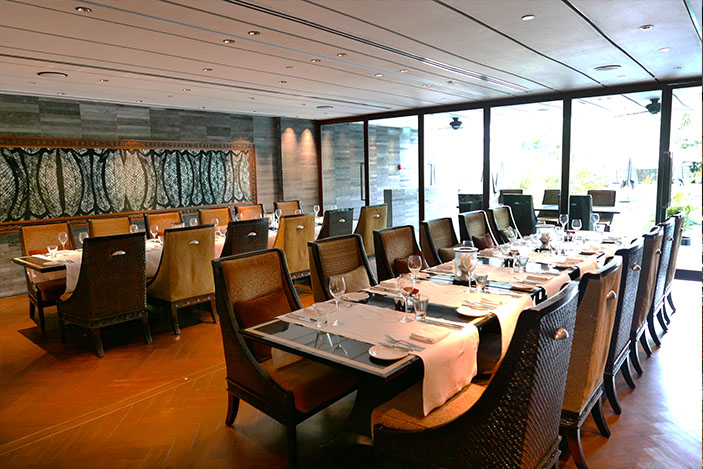 The spokes from the hub head off into a few private rooms, positioned out of earshot and largely out of sight. And there are a couple of semi-private rooms with two last-supper like tables.

Everybody walks for their food, which is a good thing given how much you’ll put away.

Head Chef, Luca Beccalli, has stuck to his traditional guns and knives. Growing up in a small village in northern Italy, he started down the chef’s path at the age of 15. Well-travelled, he eventually landed in Asia, at Basilico. 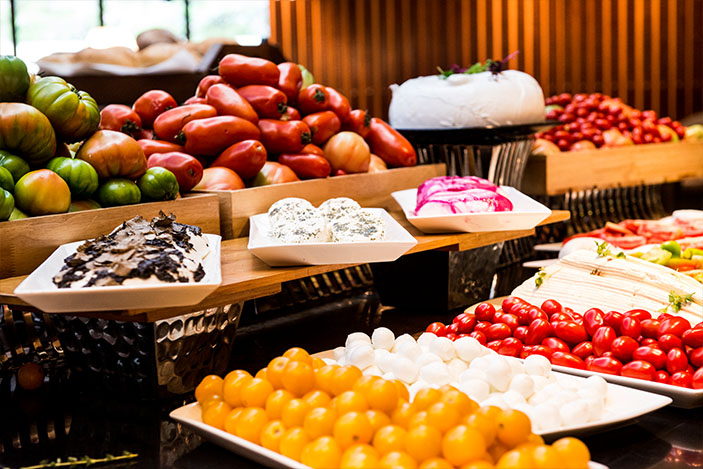 His sense of adventure is tempered by his inherent homesickness, evident in the homeliness of Basilico’s fare.

Thin pizzas with simple toppings that let you enjoy the dough as much as the sliver of taste on the slice. Meats done to a fine turn, Alaskan king crab with chunks of sweet meat, and lots of tomatoes and salads. 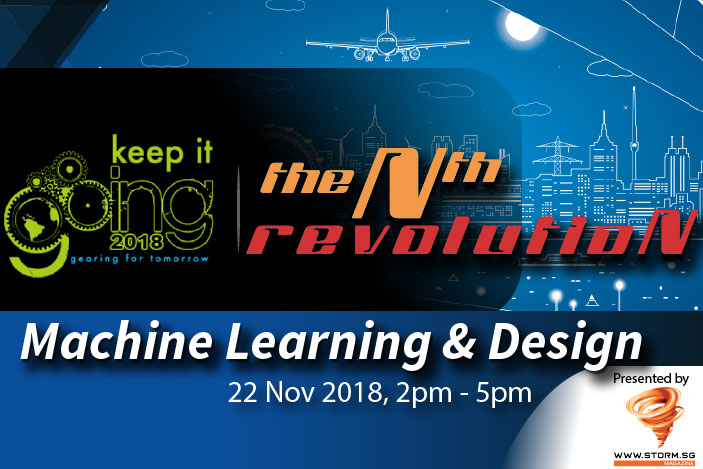 The dessert station whips up individual portions of pannacotta, tiramisu and the like, while cakes and gelato are a must.

Everything is of a robust, home-cooked flavour such that nothing pops out. You’re too busy sampling everything. It’s almost deliberate that there’s a consistently high standard of tastes and textures; not something you expect from a buffet spread.

Who Needs Protection From The Absurd?

If anything, it would be the cheeses that do seem a sniff above the rest; from your familiar mozzarellas to unpronounceable crumbly delicacies. Every Wednesday is Formaggissimo night, which lets you savour 40 artisanal cheeses, with wine for good company.

There’s a weekend brunch when the spirits are elevated by different tiers of alcohol. Then you’ll have to contend with a full house of merriment and noise.

It’s heading to that time of year, so it’s time for some of that festive cheer to start showing.

One last seasonal hurrah before the business of ownership and management deals shuffles the pack.