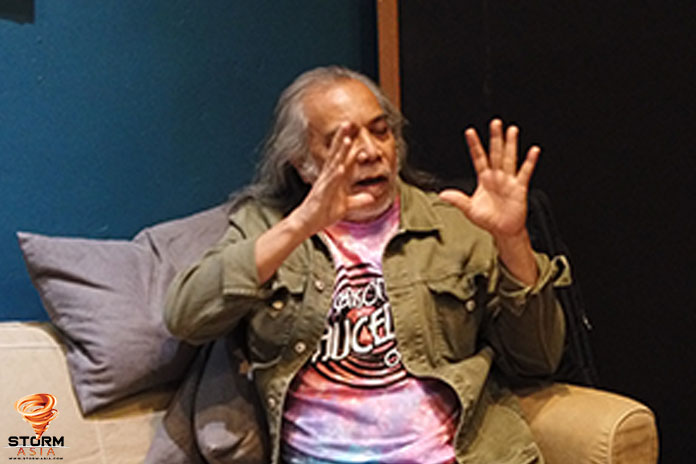 But far from taking it easy, he has been busy in the studio preparing his next album, tentatively titled, Meranti Timur, named after the hardy tree found in Southeast Asia.

The album, recorded during COVID-19,  brings together a Singaporean group of veteran musicians who have been awed by the new musical direction that Ramli’s music is taking.

In this video, Ramli talks about the influences that shape this new sound, along with some of the musicians involved — guitarist and music director Addy Rasidi, bassist Din Safari, percussionist Riduan Zalani, flautist Hafiz Jamat and violinist Julian Wong.

The album is scheduled for release at the end of the year.