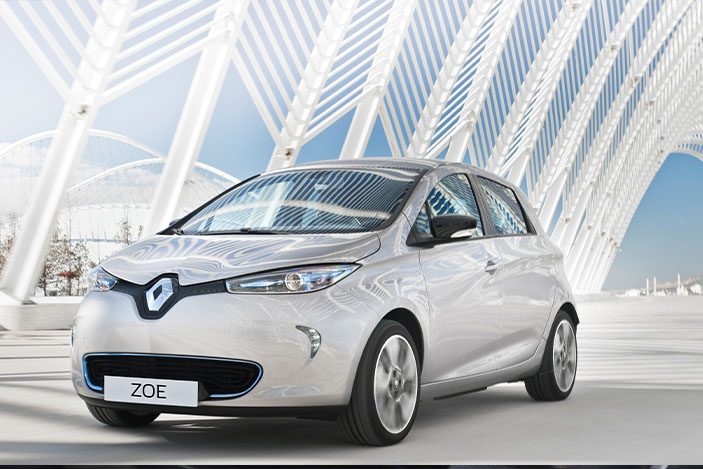 IN TRYING to find a compromise between driving a petrol car and going fully electric, Renault has put some of its past experiences to good use.

With the tiny, fully-electric ZOE, the French company has taken its Formula E background from the tracks to the road.

With 100,000 electric vehicles (EV) on the European roads, and a competitively priced product that battles for an evolving market, it’s a tiny fighter. 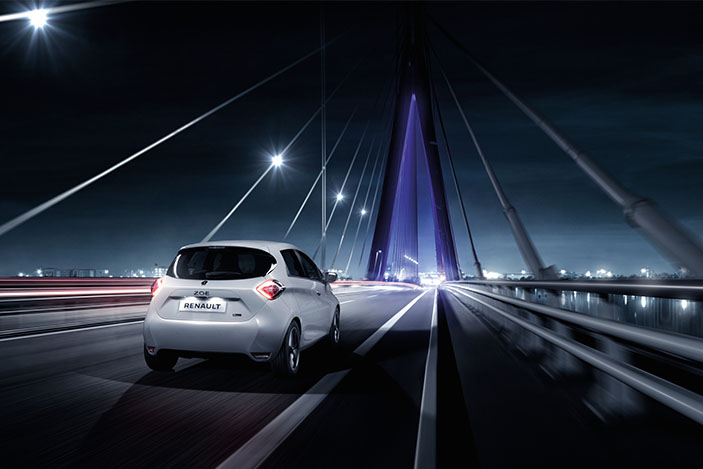 When it was first launched in 2013, it was already leading the market with a decent range and an affordable sticker price.

In the new version, the new Z.E. 40 battery, pumps out 41kWh of expendable energy, boosting the range to around 315km on a single charge. With the Cameleon charger, a full charge from empty can be achieved in 2 hours 40 minutes.

The diminutive ride is designed to be appealing, at least outwardly. While the future may be about functionality and the resulting anonymity, the ZOE has opted to have some character built into its form.

Here is a car that will appeal to drivers who are not too bothered about range anxiety. It will appeal to the generation that wants to do well by the planet and will be happy to have a set of wheels that will get you there while not adding to the environmental damage. 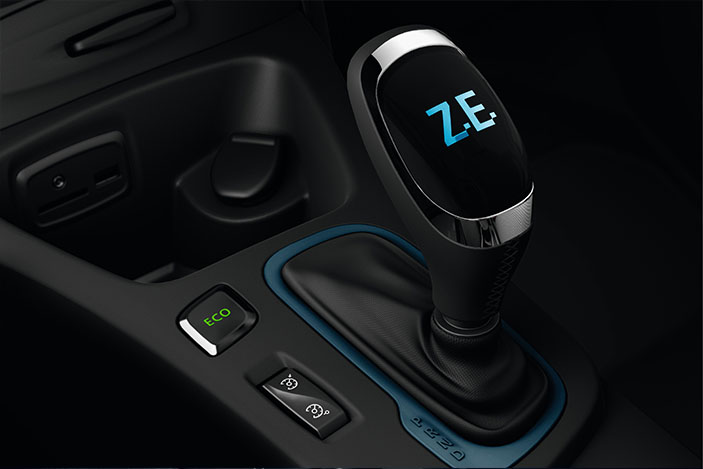 The ZOE is set up to drive like a petrol car. There is a gear shift though there is just one speed, and there is more feedback from the road. You don’t get this so much in the mass market cars. You do find it in the BMW i8 for instance.

The instant torque is still admirable. The ZOE is set up to be quick off the mark, hitting 50kmh in 4 seconds. It strives from that point on but flags considerably, registering a time of 13.2 seconds to reach 100kmh. But the speedy start seems to belie the slow time. Regardless, since it’s built for city commutes, the ZOE is good enough to get you there and back. 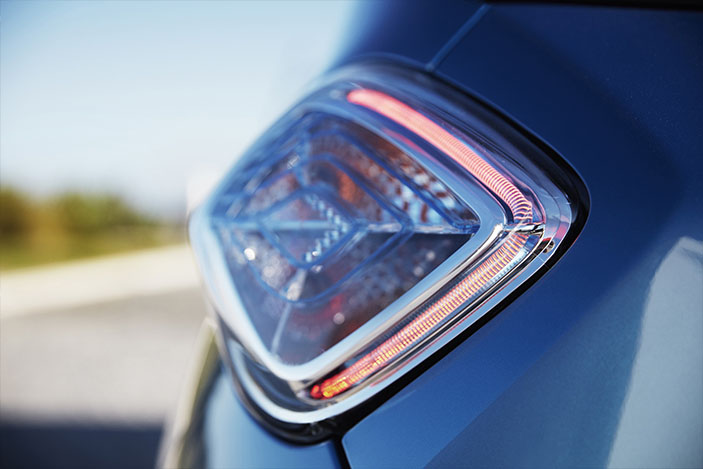 For longer runs, the ZOE does have a bit of a lurchy gait, no matter how steady you are on the accelerator. One way to reduce that is to use the cruise control, which is prominently set on the steering wheel for easy access.

In Eco mode, the savings are to be had, but at the expense of performance.

Behaviour Failure In The Smart City 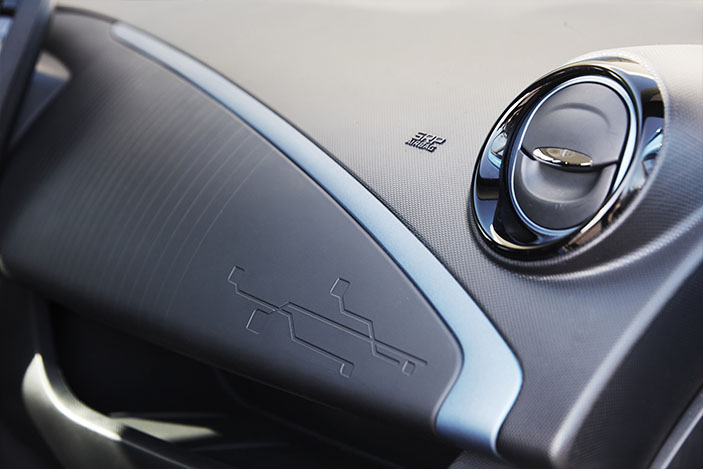 Considering it’s a small car, the ZOE is reasonably well equipped. The design motif of a circuit is on the ceiling and the dashboard. Given its size, don’t expect much by way of storage space. A few spots are available for slim items. There is a reasonably large boot, though. A large C-pillar obscures the view at the back, especially when filtering out from a side road.

The five-door ZOE tries to accommodate most desires of an entry-level electric car. You can have a comfortable environment to enter, with pre-conditioning allow you to remotely bring the temperature to 21°C. 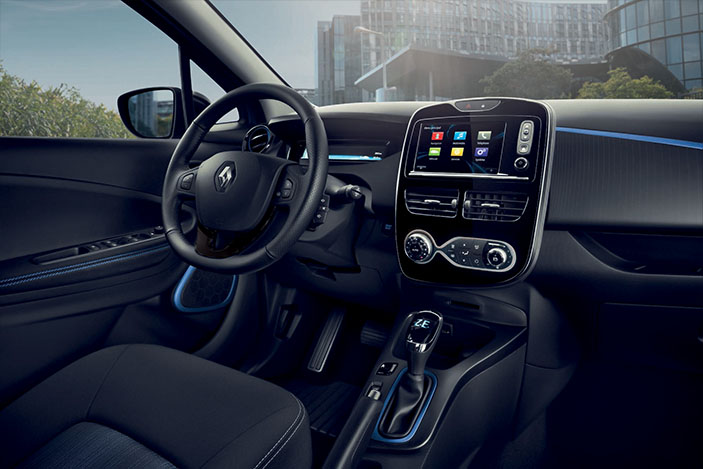 Admittedly the seat only slides forward and backwards, but there’s adequate connectivity to afford you a comfortable journey. The 7″ touchscreen lets you gain access to your device and the features of the car.

The indicator and hazard lights emit a sound like a video game, adding to the cutesy features available.

Focus On A Different Happiness Index 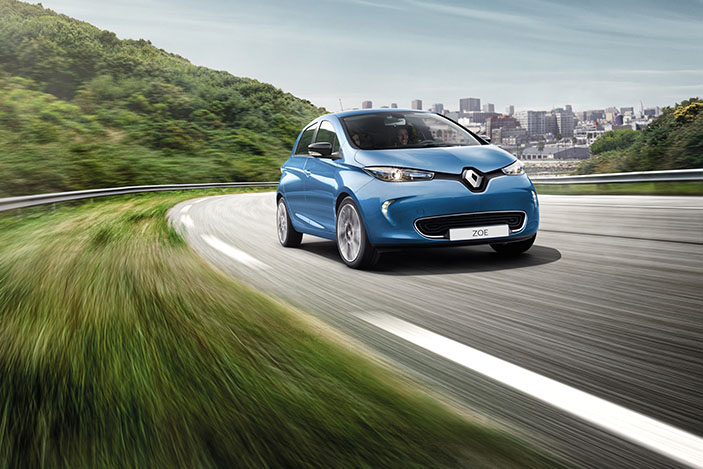