IN THE mundane, Roger Deans sees the fantastic.

Dean’s art has graced the covers of albums since the 1970s, developing a style that is dreamlike yet bordering on the imaginative as elements cross territories and trigger emotional responses in the viewer.

His art has been used on the covers of albums by Yes, Osibisa, Asia, Budgie and Pink Floyd, among many others. His most current work will be on the cover of Norwegian prog-rock outfit, White Willow.

When vinyl was still the rage, Dean’s artwork had a strong influence in the buying habits of the consumer. “About 10% of sale of a Yes album could be due to the artwork,” Dean says. 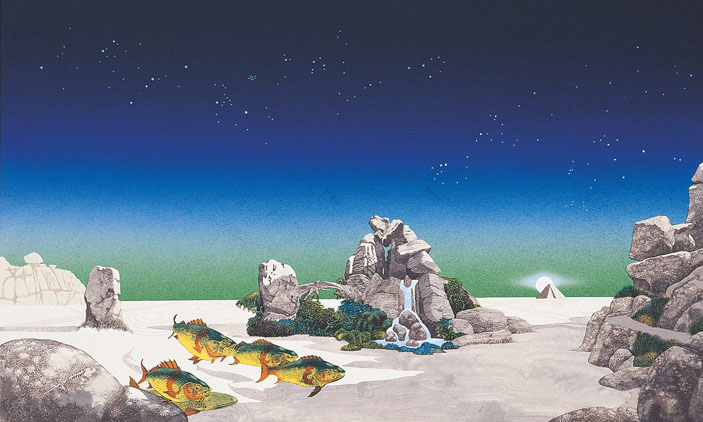 The advent of compact discs in the 1980s reduced the size of the artwork, but more than that, Dean says the industry showed “disrespect for the buyer, musicians and artists”.

The notion of vinyl as gifts was diminished as a result of the reduction in package size.

“People moved away from buying music as gifts. CDs became supplementary gifts. Record companies ruined it, except in Japan, which maintained the quality of gifts.”

Dean is active in architecture and product design, even as his art dominates his oeuvre.

Dean is in town for Singapore Contemporary, currently on at Suntec. He will be at the booth and will be conducting talks and tours.

See also  Do You Remember The Concept Album?