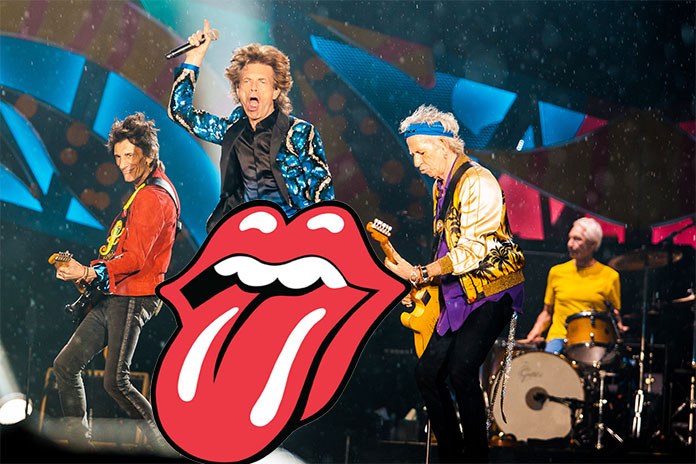 WE should wish future generations to live the life of a rolling stone.

The recent passing of Charlie Watts, longtime drummer for The Rolling Stones, underscores the value of living a life where you have been doing your own thing at your own pace.

His jazz-influenced swing allowed the Stones to keep rolling along, with Mick Jagger’s wild antics soaking in the spotlight. This was a motley bunch who persevered over decades, seen changes that have rocked their world, but have rolled on relentlessly.

But, first, you’ve got to be famous enough to be taken seriously. That requires some talent, work and smarts.

The environment was ripe in the early 1960s for the curious combination of Mick Jagger, Keith Richards, Brian Jones, Bill Wyman and Charlie Watts, to make an impact.

The era’s artistic blossoming and willingness to embrace different ways of expression led to an explosion of talent, and the global spread was amazing considering this was long before social media.

More Than Luck And Timing

Jagger’s short time spent at the London School of Economics taught him enough to treat the band as a business and keep it going for six decades. The slight hiccup of the breakup notwithstanding. There’s always an itch that needs to be scratched.

Their output may have been inconsistent, but it did yield 23 Top 10 hits and eight Billboard chart toppers.

There are a few hits that will stick with the Baby Boomer generation — Start Me Up, Miss You, Angie, Honky Tonk Women, (I Can’t Get No) Satisfaction, Brown Sugar, Paint It Black.

But how do you explain the longevity of the band, still performing in their 70s up to COVID-19?

There will be new records written by newer players, and the passing of Watts may influence the future.

But the freedom to express and experiment and leave behind a legacy is worth bearing in mind as youngsters put their shoulders to the boulder ready to push ahead. Is there an easier and more enjoyable way to do things?

While the saying goes that “a rolling stone gathers no moss”, it does pave the way ahead.