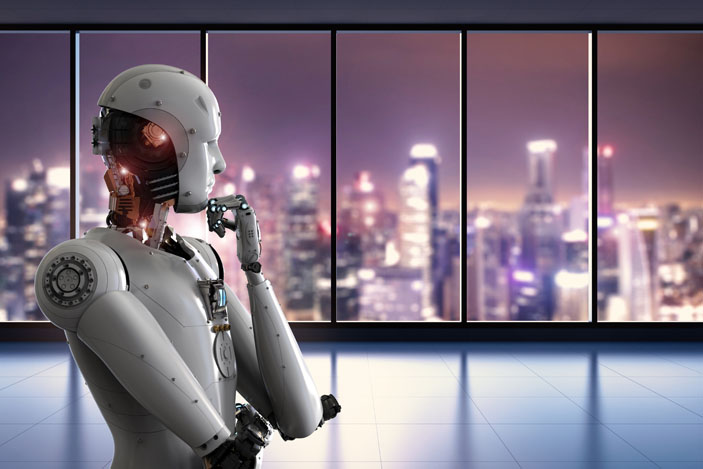 AT THE current pace that technology is disrupting every industry, changing the flow of work and squeezing more production out of assets in the sharing economy, the day of our reckoning seems near.

Soon, robots far more intelligent than humans will take away most of our livelihoods.

They are willing to work 24/7 and they do not ask for higher salaries, days off and engage in office politics. All that’s needed is the occasional pampering —  a few drops of oil and software upgrades will suffice.

What will the jobless people do? If we extrapolated the tech-disruption scenario (Read Swee Yong’s article The New Tech — New Jobs Disconnect) further, we will come to a conclusion about the eventual rise of a “useless class” of humans. According to Professor Yuval Harari from the Hebrew University in Jerusalem:

“What we are talking about in the 21st century is the possibility that most humans will lose their economic and political value. They will become a kind of massive useless class — useless not from the viewpoint of their mother or of their children, useless from the viewpoint of the economic and military and political system. Once this happens, the system also loses the incentive to invest in human beings.” 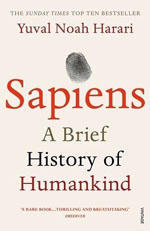 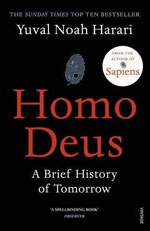 rofessor Harari rose to prominence after his book Sapiens: A Brief History of Humankind was published in 2014. This and his second book Homo Deus: A Brief History of Tomorrow were both international bestsellers, including in Singapore. Industry leaders and heads of states have read and recommended his books. Microsoft founder Bill Gates wrote reviews in praise of both these books.

I reckon at least tens of thousands of people in Singapore would have read one or both books. But strangely, I do not see anyone warning about the impending net loss of jobs in Singapore.

While there are generous dollops of news served to us daily about tech disruptions and the urgent need for upgrading of skills to support multi-industry transformations, no one  — not the media, not industry leaders and most worrisome, not policymakers — seems to acknowledge that more jobs will be lost than created. Maybe we are in denial. Or perhaps Singapore is exceptional.

After all, we are a unique country that puts drivers back into driverless trains. So we do not have to worry about technology taking away our jobs.

What’s Next After Fake News Legislation?

I believe that future economy remains bright. The traditional measure of Gross Domestic Product can continue to show growth. However, that growth will be achieved despite a reduction in total employment. What worries me is that Singapore’s policies, master plans and economic plans are premised on continued jobs growth and along with it, population growth.

In a scenario with a rising useless class, the following paragraph from the executive summary page of the Population White Paper 2013 may probably be irrelevant sooner than we think:

“Up to 2020, if we can achieve 2% to 3% productivity growth per year (which is an ambitious stretch target), and maintain overall workforce growth at 1% to 2%, then we can get 3% to 5% Gross Domestic Product (GDP) growth on average.” 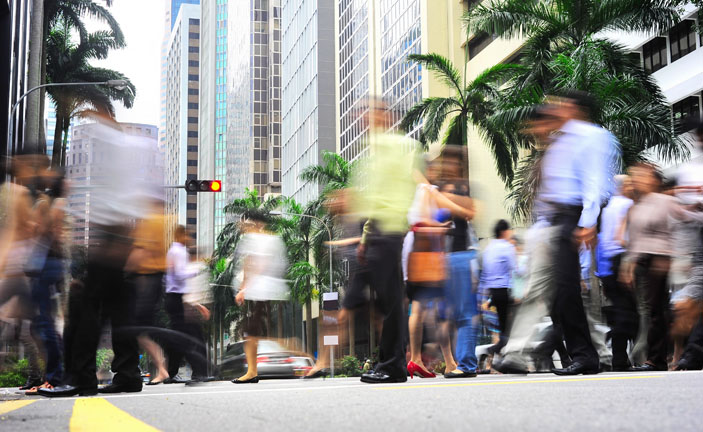 Based on the assumptions of steady GDP growth and jobs growth, the Population White Paper 2013 estimated that our total population will reach 6.5 to 6.9 million by the year 2030, when about 2.5 million non-residents, mainly holding work passes, will reside in Singapore.

Back in 2012, perhaps the assumptions upon which the Population White Paper 2013 was built could not account for the disruptions we are facing now. However, the report by the Committee for The Future Economy published in early 2017 also failed to address the point that future economic growth will be “jobs negative”.

We need to recognise that the relationships between GDP, labour force and productivity are losing relevance.

With so many changes reshaping the world, it may be time to realise that alternative methods of measuring a country’s economic health and planning for the country’s population should be considered.

Since 2006, the World Bank started to track the economic progress of countries by measuring their “wealth”. They believe that economic progress is better measured by including “assets such as infrastructure, forests, minerals, and human capital that produce GDP”, especially in countries where policymakers are committed to building a sustainable future for their countries and for the world.

Some economists also measure economic progress by taking into account intangible traits, such as intellectual property and patents, brand value, workforce discipline and other environmental factors. These intangible parameters bring economic growth without the need for any increase in jobs.

As I continue with my researching for my next book about “technology disruptions in the real estate market”, I am convinced that even if our GDP growth targets are met, we will NOT get close to the lower end 6.5 million population in the year 2030.

Like most countries, Singapore will face a net loss of jobs and it will take tremendous, possibly uneconomical, efforts to grow the population of Singapore.

Together with the impact of an ageing population and the increasing deaths of Singapore’s baby boomers, it seems that our housing segment may be oversupplied.

However, despite warnings of jobs declines and the irreversible demographics of aging, many Singaporeans harbour dreams of owning their homes and investing in more residences for their financial freedom.

For those who really itch to buy another residential property for investment, consider these factors:

(1) the tech-disruption of jobs results in fewer foreign workers who are the potential tenants and therefore rental income is likely to be unattractive, and

(2) investors who had their jobs disrupted may sell their investment properties which have no rental income.

Tentative work arrangements and sporadic income streams for gig-economy workers might mean that the demand for co-living spaces, staying with parents, and long-term rentals by Singaporeans will grow. Generation Z might prefer to keep their budgets flexible so as to spend on activities that they believe are worthwhile and purposeful.

In the sharing economy, asset ownership is secondary.

For those who wish to buy a home for their own enjoyment, my advice is: get yourself a trustworthy agent to look for well-built, freehold properties in districts 9, 10 and 11.

Ku Swee Yong is a licensed real estate agent with International Property Advisor and the Co-Founder of HugProperty. His fifth book Preparing for a Property Upturn is available in all good bookstores.