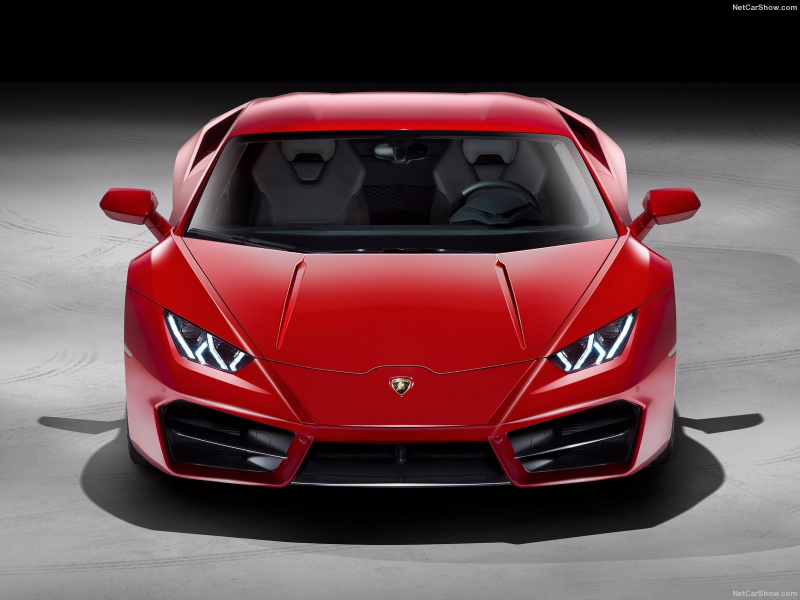 Lamborghinis of the past were respected and feared for being monstrously powerful rear-wheel-drive (WD) machines. And if not respected, would bite you quite quickly and in the most vulnerable area; the wallet. Thus the switch to 4WD meant unintended excursions into the bush by overzealous owners became less likely.

However, the company has made concessions in the past with 2WD versions of the Gallardo. The Huracan LP580-2 is the most recent concession. According to Lamborghini, it was always in the plan to have a rear wheel drive version for the Huracan.
Rear wheel drive continues to be dominant in the realm of supercars for their edgy handling.

Externally, the changes to the LP580-2 are so subtle it would take a keen eye to notice the slight changes to both front and rear bumpers. But what is obvious are the smaller 18-inch wheels it wears. And strangely, it seems to wear these better than it does with the standard 19-inch wheels on the LP610-4. 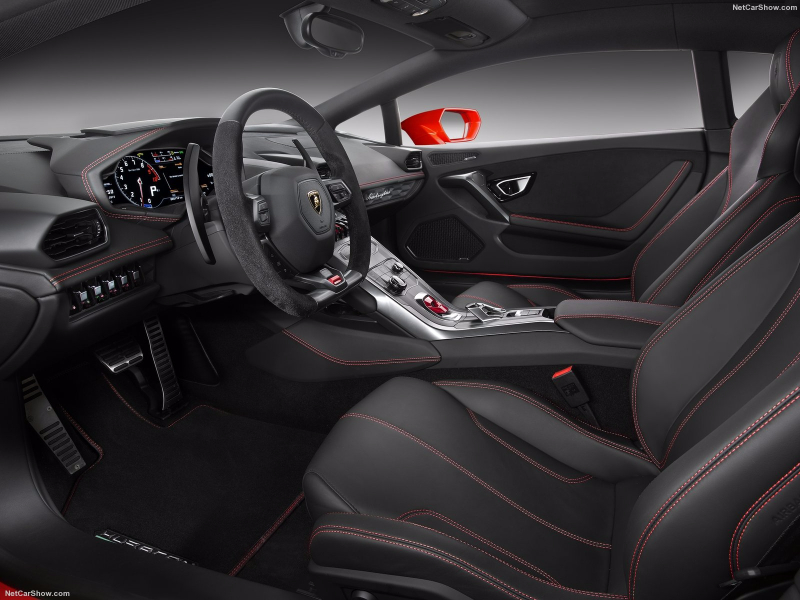 Stepping inside the Huracan is a special event and feels more akin to strapping into a fighter jet than simply getting into a car. The snug interior makes you feel like an integral part of the machine. Forward visibility is good but the rear view is so limited that it might as well be non-existent.

What the rear view offers is a peek at the 5.2-litre V10 that provides more than enough power and verve for this baby Lambo. The power is down by 30 horses from the 4WD variant to 580 horsepower. But it is also lighter by 33kg,  which dampens the slight loss in power. The new car is just 0.2 seconds slower to 100kmh at 3.4 seconds than the LP610-4.

What the car gains in exchange is the playfulness missing from Lamborghinis since Audi took over. Sending all of that power to the rear wheels has made the Huracan much livelier than ever. Compared to the stoic handling of the 610-4, the 580-2 feels like a completely different animal. 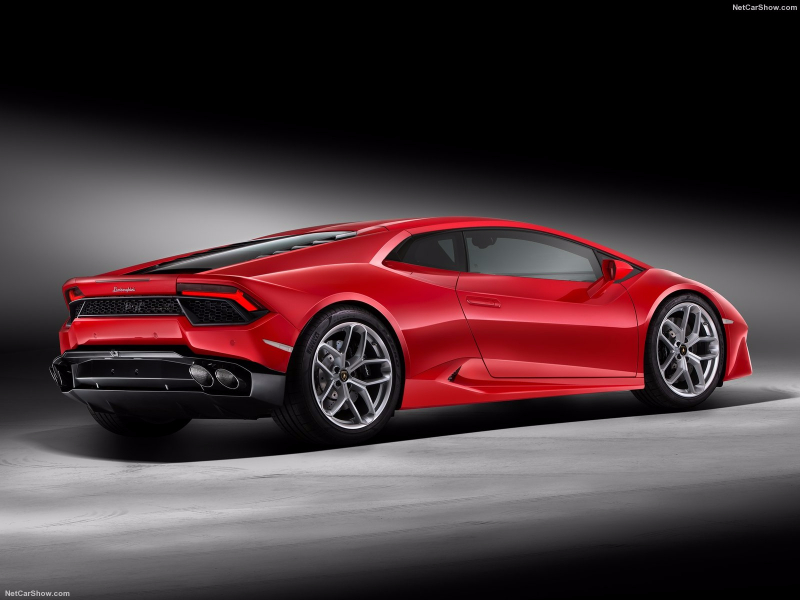 The car feels lighter and more willing to change direction. The steering is not as heavy, with the front tyres now focused on steering alone. Taking the car through a high speed corner, there’s just enough wiggle in the rear to let you know you’re still the master of your own fate. Smooth inputs are key to coming out of a bend still facing the right way. The car feels balanced in the corners and when you feel the rear start to give, a dab of throttle is enough to tail slide it out of trouble.

It comes with three driving modes of its Anima system. Strada is the lowest of the three and it makes the 580-2 so docile that it should be completely ignored unless caught in city traffic. The lazy throttle response can be annoying as it takes too long to exploit gaps in traffic. Another issue we have is the lack of an exhaust button that allows you to unleash the full volume of the engine in this mode.

Drivers would likely prefer leaving the car in Sport which gives much better throttle response along with the unhindered exhaust note. If you do get in trouble, the ESC system is still there to save you from the rose bushes. 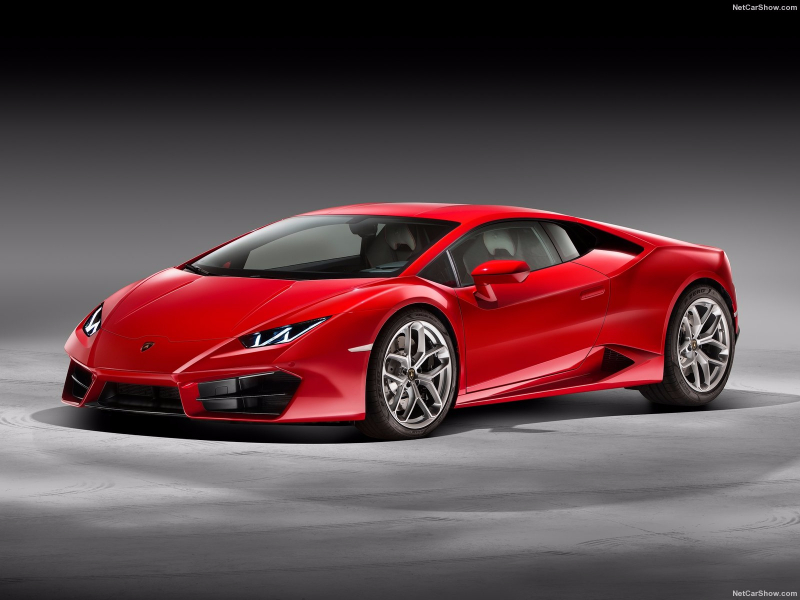 Corsa leaves the transmission in manual and allows you to do wild power slides without the ESC stepping in. When the car says it’s off, it is COMPLETELY off. It is the purest mode of the car and allows you to fully exploit the balance of the chassis. The Huracan is most playful in this mode though it really should be reserved for the track.

The purist would appreciate that Lamborghini has stubbornly chosen not to go the turbocharged route and instead chosen to retain the sonorous soundtrack of the V10. Unlike its rival the Ferrari 488GTB. It doesn’t hurt that the 580-2 is a fair bit cheaper than its fellow Italian rival.