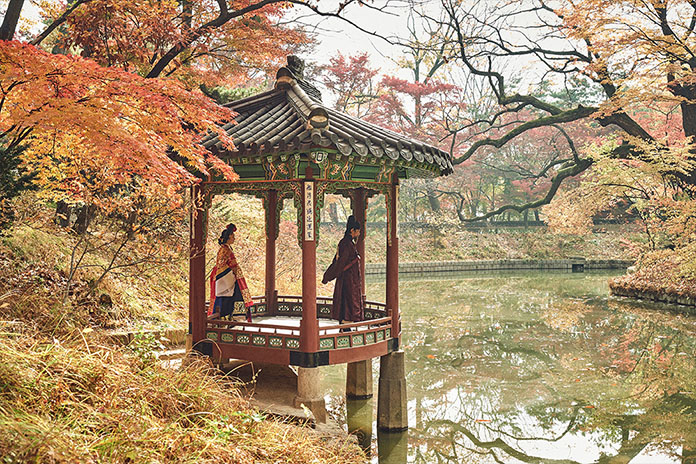 MIDWAY through my two-week Stay Home Notice stint and the information still keeps rolling in to keep me plugged into the outside world, while maintaining a safe, anti-social distance.

My data plan is untapped for the month and if the restrictions to going out become more stringent, I might as well reduce it to the bare minimum. Telcos, already struggling with competition from smaller players, are going to be further bashed, along with airlines, hospitality companies and retailers. But if there’s any consolation, it’s the rise of virtual communication technology which will require more bandwidth.

In Europe, regulators have requested Netflix, Apple TV+, YouTube, Amazon and Disney to cut their bandwidth usage. This will allow vital online activity — purchase of groceries and other essentials, keeping in touch with family and friends, remote classes, telehealth — to continue.

Some will argue that watching Netflix is vital for keeping peace in the house.

Too much realtime face time does not work for all.

While watching the Netflix series Kingdom, about dynastic churning in South Korea involving political intrigue and zombies, there are some parallels to be drawn between what’s on the Netflix screen and what’s on the news networks.

The zombies are called the “disease” and it resonates with what we are going through with COVID-19. They are active in cold weather and savage blindly.

So, I’m wondering what impact COVID-19 will have on South Korean dramas. As one of the early countries to be hit, and with more than 9,000 confirmed cases and 111 deaths, it’s pop industry and many — if not all — the production areas would have ground to a halt.

Would that mean a shortage of fresh content for airing, and for Netflix?

The arts scene has been pretty badly hit by the spread of COVID-19. While it’s usually one of the first few to suffer in a crisis there are usually still supporters who will be able to patronise shows. Not now with the threat of infection sitting in the seat beside you.

The Singapore International Festival of Arts and the West End hit War Horse have been cancelled. We still don’t know the extent of the virus or how long it will hang about. But while Singapore’s National Arts Council promises to continue its support funding may have to be spread among other industries.

Jeremy Monteiro is literally playing lounge music at midnight. Sometimes it’s in his lounge at home, or his bedroom studio, even his kitchen, and once in a coffeeshop. He keeps the spirit of perseverance alight.

After his 60th Birthday Concert – Celebrating a Life in Music was postponed from June to 11 Dec 2020, Jeremy decided to keep in touch with his fans via impromptu performances and virtual concerts via his Facebook link.

He performed for the benefit of the Jazz Association (Singapore) last Friday, and is planning an International Jazz Day pro livestream broadcast on 25th April.

The airlines have grounded their planes, hospitality is close to dead and tourism is non-existent.

The food and beverage industry has been decimated. Already struggling with high rentals before COVID-19, the rising prices of goods that are being imported will add to the burden. Food safety will be a major concern as airlines ground their fleet and limited shipments by land and sea are available.

In a recent announcement on their site, online supermarket, OpenTaste explained that “90% of flights from Australia to Singapore are suspended until the end of April, with a raised freight cost from $0.70/kg to $3.25/kg”. Since that announcement, all Australian products have ceased to come in. That is going to have a significant impact on how much you’ll be paying for your groceries.

And there’s no reason why restaurants will absorb that kind of cost increases, which will presumably cut across all the major importers.

Restaurateur Jeremy Cheok’s post about the viability of his industry with rising costs and worker levies, is a warning shot across the bow. With the number of diners at food and beverage outlets on the decline, Singapore’s food haven status may be under threat as smaller establishments close and hawkers decide it isn’t worth the effort.

The smarter ones with comfortably deep pockets may sit out these tough times and return when the situation looks clearer.

A lot of business continuity plans are hinging on government policies to ease the bottlenecks and stimulate the economy.

Paul Joseph, a director of an international global express company says things have slowed down due to manpower shortages which are causing clearance and administrative delays.

While cargo planes continue to fly, they are hamstrung by ground services, which will eventually result in a slowing down of business. All his despatch riders who pick up and deliver the goods on the ground at his Singapore centre are from Malaysia, and they have returned home or are quarantined.

Paul observes that Singaporeans are not interested in doing the job, preferring to call in sick and be quarantined with pay at home.

He adds that two of his senior managers, who are on E-Passes and have been working in the company for 15 years, have been asked by the Ministry of Manpower to return to the Philippines immediately.

“They have been instrumental in growing the business and by sending them back it may affect the future of the business, which also employs 12 Singaporeans.”

He believes the policies around employment need to be reviewed mindfully in light of how COVID-19 has altered and shaken up the landscape, and to give businesses a fighting chance to bounce back when the coast is clear.

See also  Facing Up To Recession