JUST when you thought there couldn’t be any more car companies after all the various rounds of mergers and acquisitions, and new regulations and initiatives, up pops a new player.

The two launch models‚ the LUX A2.0 sedan and LUX SA2.0 SUV, were unveiled on October 3 at the Paris Motor Show by former football star David Beckham. 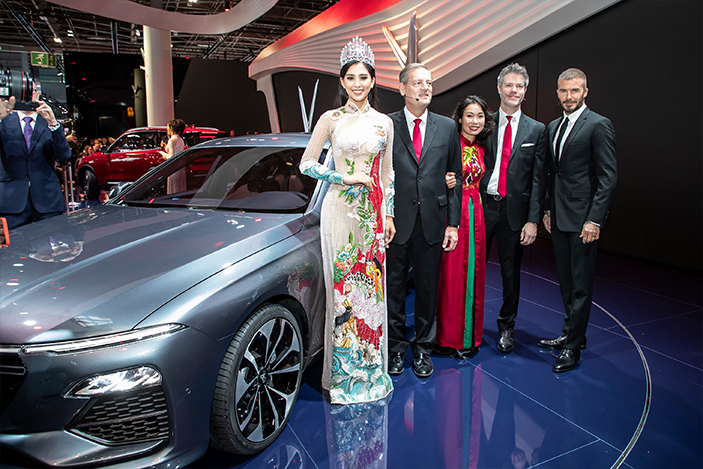 Alongside Beckham at the launch was Tran Tieu Vy, Miss Vietnam 2018.

VinFast chairwoman, Le Thi Thu Thuy hoped that the presence of these two public figures represented the company’s intention “to be a successful automotive brand both in Vietnam and internationally”.

Not quite sure if the celebrities would really help sell VinFast cars in the long term, but certainly the Italian design by Pininfarina would go a lot further in establishing the new brand’s credentials.

Sales of the cars are expected to start in Vietnam in September 2019.

A city car and an electric vehicle are expected to follow. 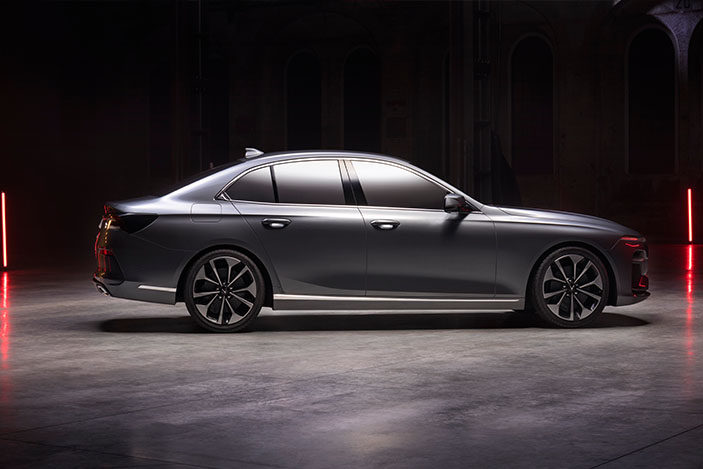 VinFast is a subsidiary of Vingroup, the country’s first high-volume automotive manufacturer. The cars will be manufactured in a purpose-built 335ha plant in northern Vietnam.

The US$1.5 billion investment is intended to help Vietnam leapfrog Thailand and Indonesia as the region’s leading vehicle manufacturers.

According to industry data, Thai car production grew 2% to just under 2 million units in 2017, while in Indonesia, the growth was 3% or around 1.2 million units. Vietnam lies fifth at the moment, following a decline in growth in 2017, producing just shy of 200,000 units.

So, VinFast will have to pump up the volume to give the current industry leaders a run for the money.