WHEN you have a product that has entered its eighth iteration and has sold 33 million units worldwide, it’s  more than a hunch you’re on to a good thing.

Volkswagen, for all the challenges it faces for dubious emissions numbers and now exhausting monkeys by running exhaustive tests on them to prove exhaust fumes in diesel cars are safe…. Well, frankly, if I were one of those monkeys, I’d go ape.

But we digress. Let’s talk about Golf.

The latest Volkswagen Golf swings in with its reputation still firmly where it’s always been. It’s the little runner that has captivated large swathes of community for its nimbleness, versatility and ability to charm.

The new Golf is no different. Well, it looks pretty much like its predecessor, with a few highlights, like red mascara on its headlamps in the GTI version and a few lines that give it a sharper look and feel and dynamic turn lights that let you know which way it’s intending to turn (when it’s used at all!). 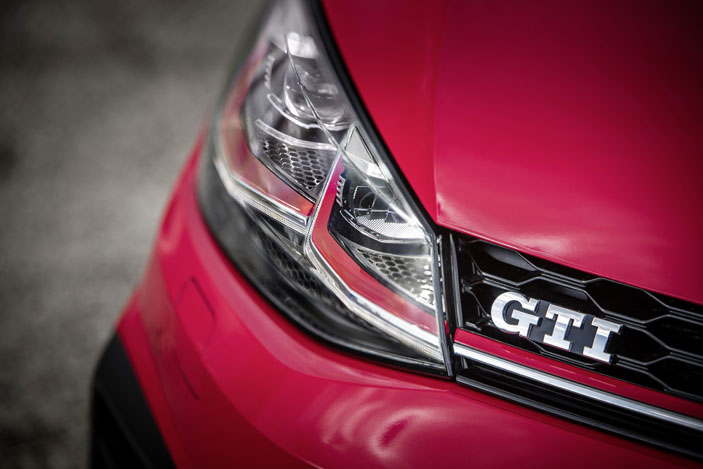 What it’s known for — that nippy ride and confident handling — are still in evidence across the range.

The GTI delivers a smooth ride with the TSI engine turbocharged to crank out 10 horses more than its predecessor, with the option for another 10 (to 240hp or 179kW) if you’re willing to pay for it and the administrative hassles that come along for the ride.

The sense of fun and adventure that this model has established itself for is still a good enough reason to put down the money for it. It may be small and cosy, but it’s been specced up to keep things comfortable even as you enjoy edge-of-the-seat action.

The seats are accommodating and the modern conveniences are on show. A multi-function steering wheel has all the things you need to see which are presented on the active information display. This fully digital instrument cluster can be programmed to show your preferred combination of information. 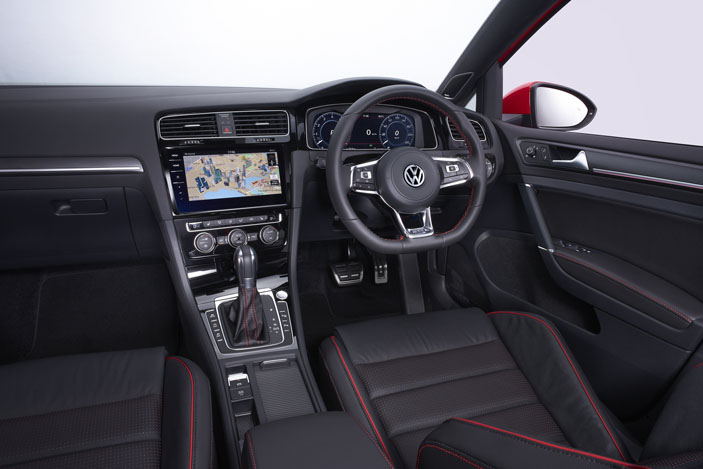 A 9.2-inch infotainment screen on the centre console debuts the gesture control feature. A gentle slapping action across the face of the screen will get it to shift pages. It’s more a nice to have than a need to have, so you can shut it off.

Smartphone connectivity via MirrorLink, Android Auto and Apple CarPlay keep things seamless, and the sound is pumped through the Dynaudio system to good effect.

It’s a neat package, especially with the driving features that balance safety, performance and predictability. Ultimately, though, it’s about the way it handles on the road. That’s where the fun is. 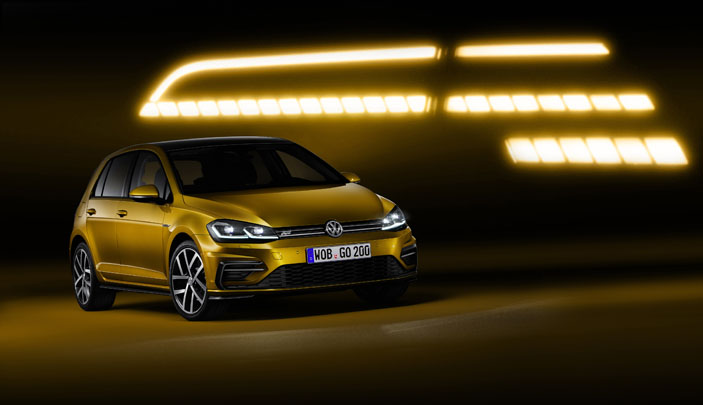 The smaller-engined TSI model delivers a more than commendable performance with its sub-one-litre engine.

With 999 ponies on board, it takes full advantage of modern technology to whip them into fairly decent shape. Not too much lathering at the mouth as the 3-cylinder engine goes about the business with the kind of efficiency you’ve begun to expect from them. 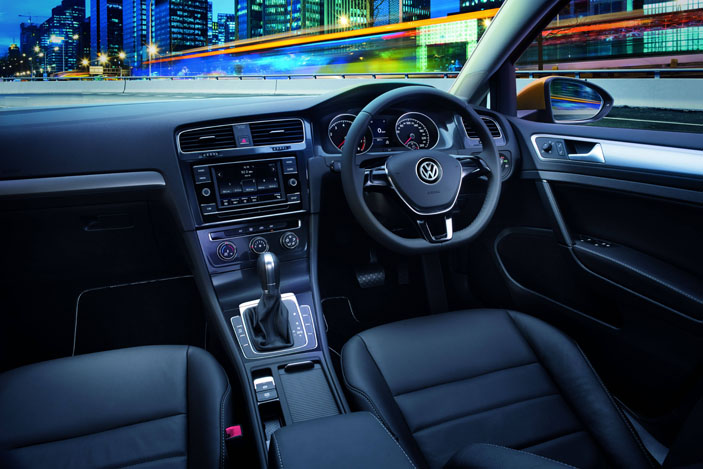 It’s been a while since I’ve held a steering wheel which, besides pointing the car in the direction you’d like it to head, only had a horn on board. After the initial dismay at not having everything at your fingertips, you begin to appreciate the liberating experience it offers.

Everything else other than the driving is not in your direct view. The only thing you’d like is to have that auto Start/Stop switch permanently turned off. But the authorities forbid it since it interferes with their oh-so-precious data that has been magically mathematically configured into the price of the car.

Value For The Money

But at $63,500 less than the GTI, you still do get that sharp handling a reasonable sound system and enough connectivity via that big screen to make sure you can survive in this digital world. It doesn’t get you from standstill to 100kmh as quickly as the GTI, but sub 10 seconds is still quite decent.

And the way those three-cylinder engines work, they do seem to find that additional lungful of air to keep going.

If you’re on a budget, this Golf lite is a good option.

Too Early To Celebrate The Residential Market Recovery? 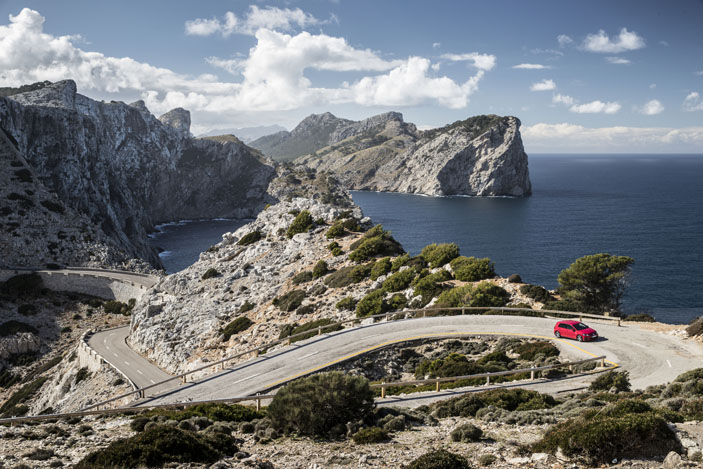 See also  Lacking A Sting In The Tail