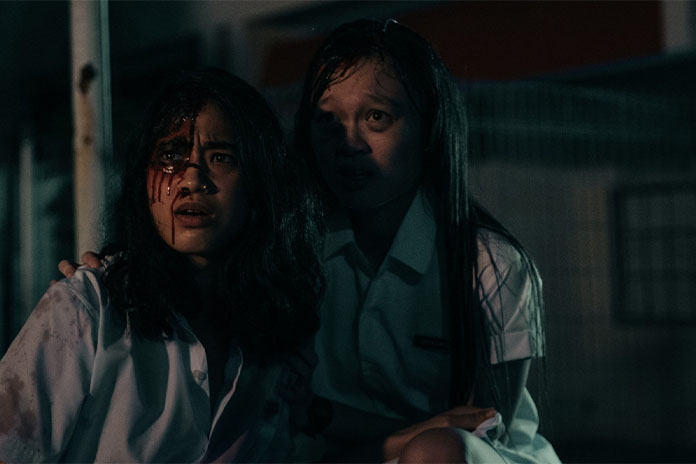 THERE’S a sense of the hobbyist running through the short films that are being presented as part of the 7th National Youth Film Awards (NYFA) Conference, currently on at *SCAPE.

The 5 NYFA Film Facilitation Programme efforts were showcased at a private session today, and will be launched progressively to the public from 29 April. They feature the works of young filmmakers holding down other pursuits as they juggle creativity and reality. With the support of a mentor each, the five filmmakers covered different genres — action, drama, horror, comedy and animation.

In general most films had that willingness to push boundaries and dip a toe into some taboo topics and engage in realistic dialogue, down to the undeleted expletives in Strawberry Cheesecake (above) and Henchmen, and anti-government pokes in Traffic Light (below). 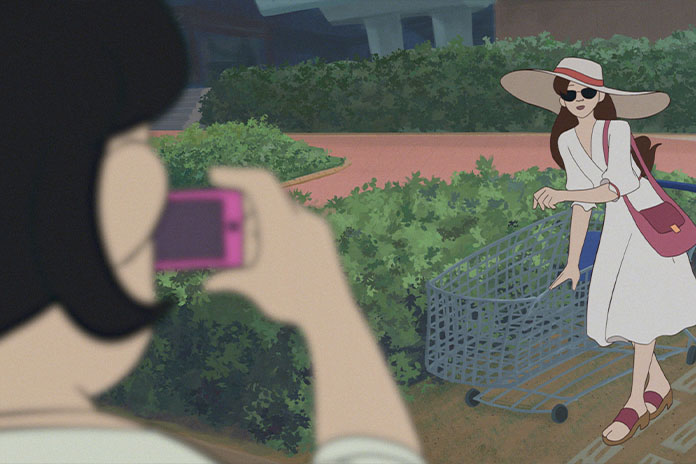 Perhaps urged on by their mentors, the pushing of boundaries is a good thing, if the end result comes together as a coherent whole.

While short, each film should have a storyline that is a closed loop for the viewer. In this instance, most of the films seemed like several random scenes strung together, stringing the viewer along in the process.

Bridget about a drag queen performer from a conservative family, and the animation film Traffic Light did have a better handle on the desire to tell a story.

Perhaps the mentors were too accommodating and unwilling to bruise the egos of their young mentees. Or there could have been cultural differences to contend with since many of the mentors practise their craft overseas.

During the discussion with the filmmakers it was evident that financing the projects was a major challenge for them. The 3 filmmakers present, consider what they do as a hobby, but hope that it leads to something more concrete in the industry.

Jeremy Chua, who co-wrote and co-produced A Yellow Bird (2016), which premiered at Cannes, is a mentor to Li Kayue, who made Bridget. During the discussion, he didn’t want to speak ill of the ecosystem, which is a bit unfortunate since that could signal that all’s well in the scheme of things, when it may not be the case.

Based on the five films that have been made, there are glimpses of potential in each of them. They could all benefit from further nurturing and financing to establish Singapore’s capability to produce talent able to support the international film industry.

The short films will be available for public viewing from 29 April on The Projector Plus. Visit theprojector.sg/$1 for more detais.