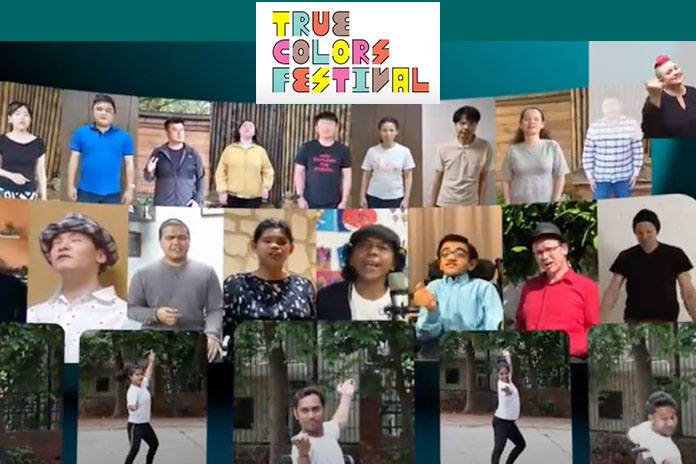 MUSIC fires up the creative juices and allows connections to forge across boundaries and barriers. We feature two tracks — Stand By Me by the international True Colors artistes and  Akane by the Japanese duo Yanawaraba — and a Down Under album by Raf Rouco, Shoot The Moon.

Standing Apart And Singing Together

In the spirit of indefatigable determination, artists with disabilities overcame the challenges of isolation and distance to create a video of Ben E. King’s Stand By Me. Recorded virtually for the True Colors Festival, an initiative of The Nippon Foundation, it featured 46 artists from 15 countries delivering a touching rendition of the oft-repurposed (it’s been recorded over 400 times by various artists) 1961 hit.

Putting this video together was quite a task for creative producer and director, Dr Sydney Tan, who is known for his involvement in music for national celebrations like the Singapore National Day Parade, and various film and theatre soundtracks. The unusual nature of the recording, given that everyone had to contribute virtually from a variety of locations, meant that Sydney had to pick up new skills.

“But believing that if we could get this done, we were empowering these voices to express themselves, made wading through these difficulties something we were just going to do…no question about it.”

It taught him the importance of patience.

Sydney, who runs his medical practice by day, had to take the technical limitations in his stride as he worked with the talented individuals and groups to produce a video that captured the essence of the song and its intent.

ALSO READ: Let’s Learn From Everyone

The experience brought the digital divide and the determination of these artistes into sharper focus for Sydney.

“The performers and artistes had a never-say-die attitude, typing without sight, manipulating phones and cameras without assistance even when alone and separated because of COVID-19, using 15-year-old phones in remote places with patchy Internet. I’d get off a 3-hour session and slump in the chair at their courage and persistence.

“They never once complained. They were always willing.”

Sydney explains that he had to work differently for this project, to set up a platform and structure that was open-ended to allow different talents, disciplines, perspectives and personalities to have the space to express themselves, rather than a locked defined arrangement and structure.

“I had to learn how to record through Zoom and Rogue Amoeba, to make recordings sound good even with the limitations of bad Internet.

“All in all, it was a wonderful experience.”

Watch the Stand By Me video.

AFTER THIS: Music To Help You Sleep

ALSO READ: The Long And Winding Road To Economic Recovery

Music To Help You Sleep 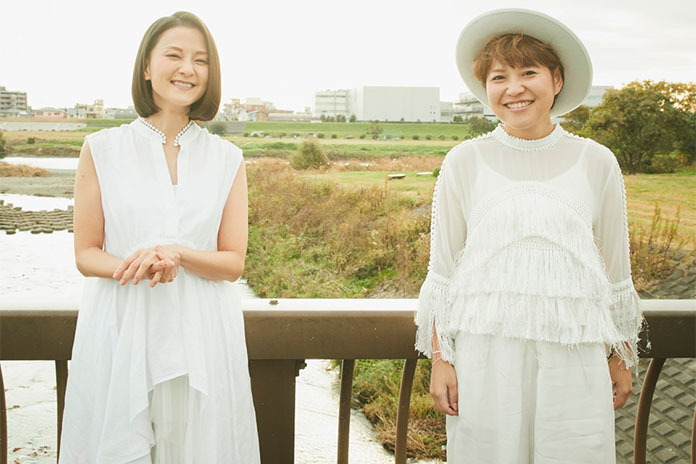 HAVING trouble sleeping with all the worries and concerns flying around out there and in your head?

Help may be on hand, Okinawa style.

Yanawaraba is made up of a couple of Okinawa friends who went to art school in Osaka. Aizato Rio and Ishigaki Yuu combined their talents on guitar and vocals to create music that won them an audition and a recording contract.

Their ambient music is hypnotic at times, and is reputed to have healing properties, even if it’s at the level of the individual rather than a result of scientific study.

Producer Shintaro Haioka whose own works include ethereal, ambient sounds, was drawn to Yanawaraba’s style.

“They are famous for producing healing songs in Japan. They were developing some ambient/electronica tracks for a good night’s sleep. They already had demos for this track, so I editered and layered their voices for the track Akane,” Haioka explains.

Two years ago, he had worked with Yanawaraba on the soundtrack for the film Zan.

Akane, which is the colour of a red sunset, could be a sunrise opportunity for Haioka, who is planning on furthering the concept with more tracks along the same theme.

You can listen to Akane at this link: https://linkco.re/QMdFMuAS 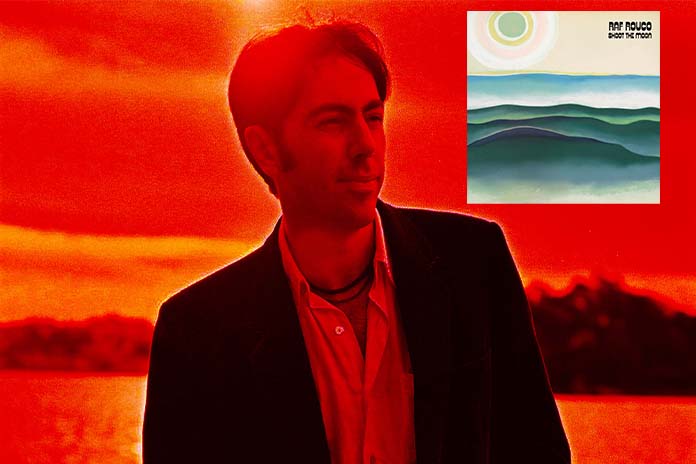 EVERYTHING comes back into fashion again. That mantra must have been running through Raf Rouco’s mind as he put together his third album Shoot The Moon.

This Down Under album of originals draws upon what the Baby Boomers are probably missing in their lives. Sweet melodies, lyrics that they can relate to, and references to old idioms like “fly a kite”, “eye of a needle”, among many others that pop up in the album.

It’s an education for younger audiences; music that is quite different to the peer-influenced, hard-hitting, angry fare that they are probably used to.

Raf’s gentle, sometimes tentative, vocals hover on the subliminal at times, especially on the quieter tracks, but the variety of music styles keep drawing you back in. Harking back to the music of the ’60s and ’70s, specifically groups like Buffalo Springfield, The Byrds and The Band, the contemporary arrangements and lush treatment gives the album greater breadth and depth.

The country influence is strong for a city slicker. Raf grew up in Sydney appreciating early pop and had a previous group, The Conformists.

While his curent music is conformist to some extent, it’s also non-conformist given the current industry’s tastes. But with people staying home more often as a result of the COVID-19 pandemic, Shoot The Moon could be a moonshot effort to draw the attention of grounded listeners with time on their hands.

Check out Shoot The Moon at Bandcamp. Click on this link.