ABOUT 180 million years ago (give or take a few centuries), Gondwana, the supercontinent broke apart into Africa, South America, Australia, Antarctica, the Indian subcontinent and the Arabian Peninsula.

In adopting its name, the Gondwana Private Game Reserve has adopted elements from some of these land masses in their offering. Besides the safaris on the 11,000 ha Private Game Park where you could catch a glimpse of the Big 5 (lion, buffalo, elephant, rhino, and leopard), you can also enjoy five-star luxuries, siestas and much pampering including foot reflexology. 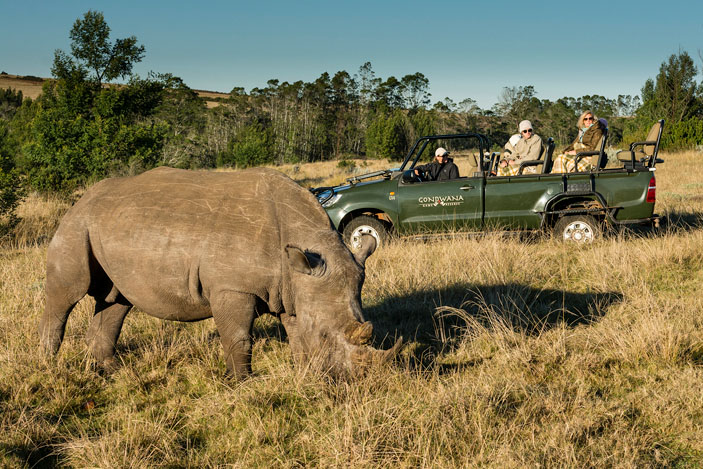 Four hours out of Cape Town, along South Africa’s scenic Garden Route, Gondwana is in the thick of recreational activity:  Surfing beaches; championship golf courses beckon when the call of the wild is satisfied. The African spa uses indigenous ingredients specific to the Cape area. As a bonus, the warm weather and spacious outdoor areas allow for the spa to be in nature rather than in a climate controlled room. 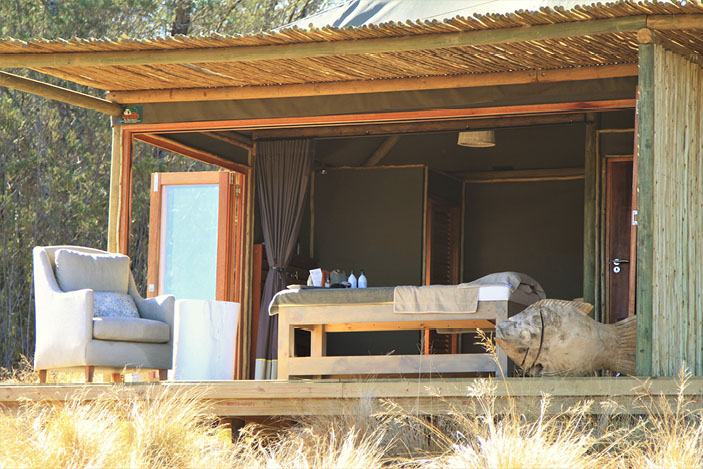 With global travel climbing steadily — in 2014, it generated US$7.3 trillion in business — at a rate of around 4-5% year-on-year, the need to find new locations and experiences will continue to drive the intrepid to all corners of the globe.

South Africa’s offering of nature is a definite draw. 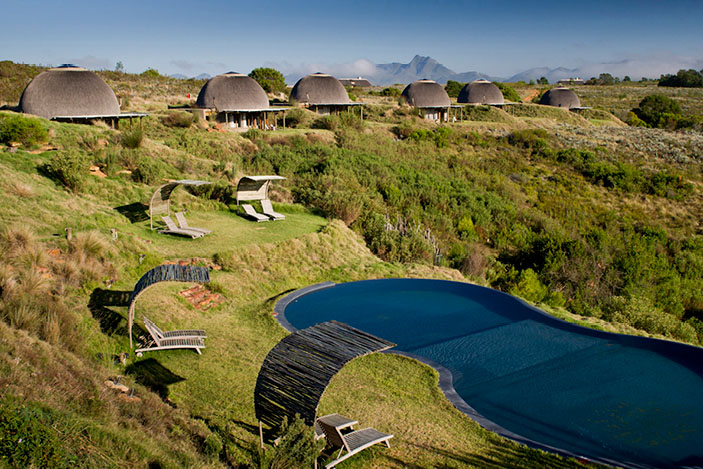 Rocks In The Ocean — Shetland Islands