Inspired by Japanese culture and the never-say-die attitude of its founder, Simon Woodroffe, YOTEL brings compact luxurious living to Singapore.

The upcoming YOTEL along Orchard Road — near the Thai Embassy — is a tale of luck and a willingness to experiment coming together for English entrepreneur Simon Woodroffe.

A former stagehand turned roadie touring the world with bands like The Moody Blues, Jethro Tull and Rod Stewart, his company designed the stage for the Live Aid charity concert in Wembley in 1985.

Disenchanted with an industry being run by accountants, he tried his hand at several other ventures before hitting upon a novel idea for London — YO! Sushi. High-end conveyor belt sushi bars was an unheard of concept in the late 1990s, but soon took off as globalisation via the Internet took hold.

Woodroffe’s hotel concept, YOTEL, will make its Asian debut in Singapore in 2017, before opening another at Changi Airport in 2018. 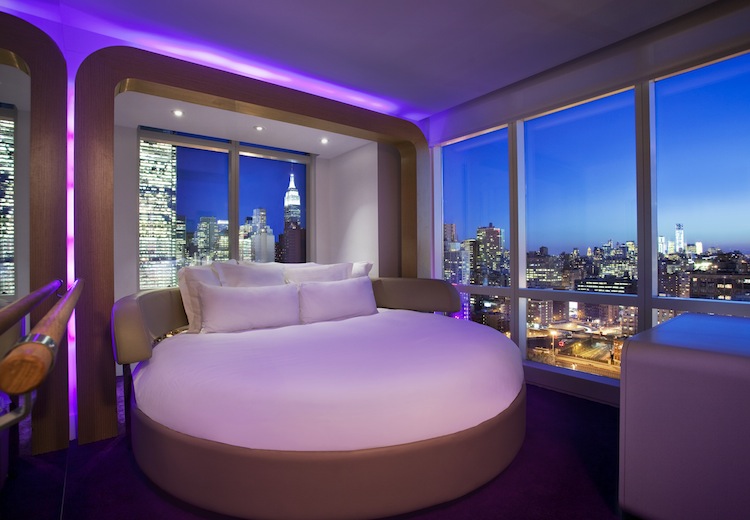 Inspired by Japanese capsule hotels, he decided he would add the element of luxury to them and call them cabins. His first few YOTELs opened in and around airports, before venturing into New York City Times Square.

Innovation is the key to the YOTEL philosophy, which features an electronic check-in system. In New York the YOBOT, a robotic luggage concierge, is a big hit, though it will not hit our shores.

The price point is intended to draw customers in, with rooms ranging from $200 to $550 in Singapore.

A Whiff Of Something Better

Be Aware Of Disarming Disclaimers

Many Ways To Roam