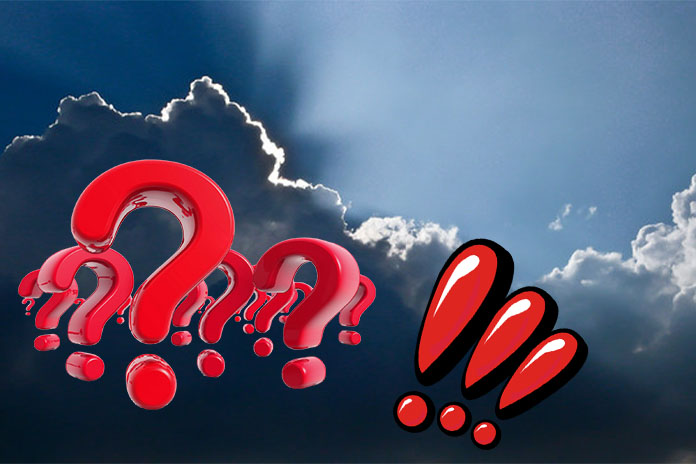 YOU have to read between the lines.

The economy will grow 6%, you read in a news report. There are plans in place to generate new business opportunities that will encourage foreign companies to set up their operations here. Sounds good.

But, of course that depends on external forces such as the trade war between our largest trade partners, and whether the pandemic will continue to spread and have a long-term effect on travel and key industries.

Good news followed by almost certain uncertainty is a smart way to present what, in the final analysis, is not so good news.

Thanks to the disclaimer, you can mask negative elements in an announcement with something more upbeat, but with the caveat that there are factors beyond your control at play.

You have to understand context and read between the lines to get the full intent of the statement. And given the short attention spans of people these days, they may not read beyond the first 2 paragraphs. Which means, they only have some of the facts.

They could be following a torch in unfamiliar territory in the dark that could lead them to a road or off a cliff’s edge.

Disclaimers are rife in many things we do, and especially so in contracts. It’s often in the fine print that most people do not read until it’s too late — when something bad happens, and then you need to find a way out of your trapped situation.

In a national context, disclaimers are handy in mobilising large groups of people.

Adopting technology has resulted in great conveniences in our lives. People are encouraged to embrace it, and companies to adopt it. What’s not stated is the disclaimer that technology will replace jobs.

And make it a habit to read the fine print.

See also  Family Businesses To Stay In The Family?