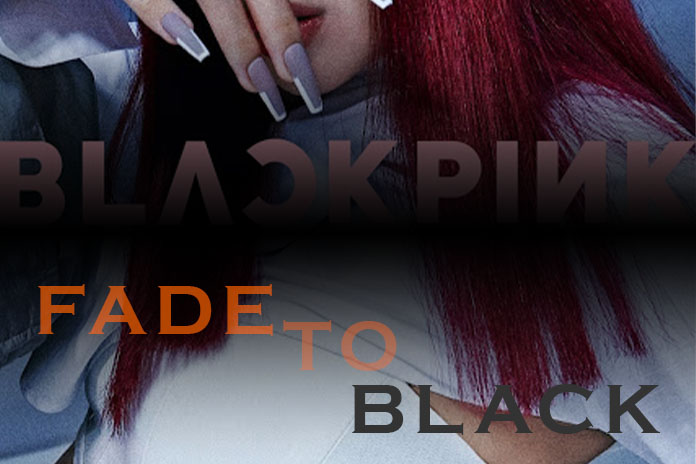 I didn’t know what to make of Blackpink’s Light Up The Sky Netflix flick.

Being classically trained in music, I see eye-to-eye with the late Pavarotti, or Yo-Yo Ma… you get the drift.

In the same vein, the late Amadeus Wolfgang Mozart had a repertoire that ranged from Sonatas to Symphonies that didn’t just survive on a few notes and chords on a flimsy keyboard. During his time, the instrument of choice was the harpsichord which then eventually evolved into the piano that we know of today.

What happened along the way?

History tells us that there is such a thing called devolution, or backward evolution, if we are not careful.

In today’s world, it seems TikTok, Facebook and Instagram reign as the only emperors that suck away our precious time from more urgent things to address. I do have personal social media accounts but more for work purposes and to experiment with the system’s devious AI.

It seems to me that giants such as Zuckerberg and ByteDance gain all to benefit in that all of us have to work terribly hard to get a mere few Likes or post a lot of content just to have 1million followers as achieved by fashion influencer @bryanboy on TikTok. I like @bryanboy though, his content is classy AF.

So. Is mediocrity planned?

’Cos the great Beethoven composed music even when he was deaf and because he was so true to his love for music, we have the Moonlight Sonata that I tremble to like a reflection of a silver Moon on a dark lake with just the gentlest of breezes slipping across it; it is so compositionally perfect.

What happens when The Rise of Mediocrity meets The Perfect One? Assuming Perfecto is a person that is made up of intellectual cells of perfection that is not fluffy, but of substance.

Mediocrity would be reduced to the Corner Land of Suckers and disappear into oblivion stepping aside for an Era of Repartee. I often dream of a world where intellectual exchange takes place not in an evil sphere of 2D fare but in a crystal ball electrified via true talent often overlooked and taken over currently very likely by commercial packaging.

ALSO WATCH: WED WEB CHAT — Are You Ready To Work For Yourself?

Yes, Blackpink. I do give them credit for looking good, and their music is very catchy to dance to. Nothing wrong with that. But, I much prefer Susan Boyle who shot to fame not with her looks but she was and still is in my heart, the epitome of a voice that moves my very being into bliss.

The truth is, the Ferris wheel of mediocrity has had its fare share of international dominance for the last 20 to 30 years what with the deluge, on a non-stop conveyor belt, of reality show after reality show (I don’t get the hype about the Kardashians).

How ‘bout stripping away what’s “trending” and go back to basics which simply is: Be. And for goodness’ sake, on that note it’s time for us Earthlings to end the “being fake” game.

Get out of Loserville. Now.