IN THE automotive world, the changing of standards isn’t seeing a new set of players coming up. It’s more a case of existing players figuring out the rules of the new game and taking advantage of their positions.

BMW has always been viewed as a luxury brand, and the changing mores of society have necessitated some quick redefining of strategies and roles.

In came new, smaller models with turbocharged engines, but the bigger models continued to prevail. 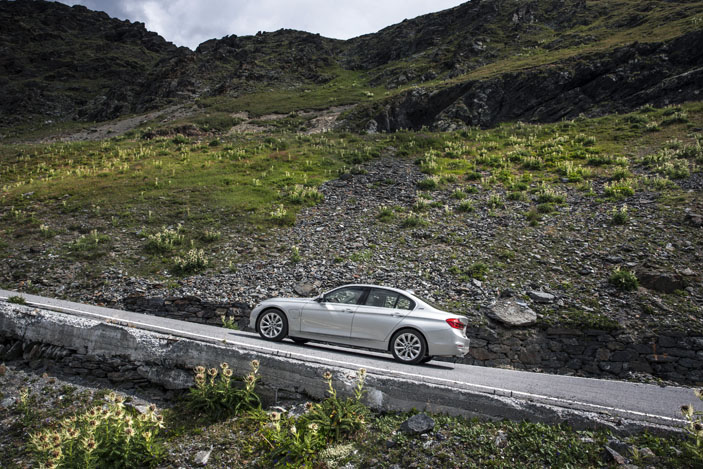 The desire for more electricity pushed out the i8 and the i3 models, which are so unlike each other, yet have built their strong followings.

The bread-and-butter 3 Series used to serve as the bridge to draw in new customers. Today, there are many other models to fulfil this requirement.

But the 3 Series still remains a firm favourite in the stable. And it’s understandable why. Having owned four of them over two decades it’s a model that grows on you. The look may vary subtly from one variant to the next, but it’s never too drastic.

The recent hybridisation phenomenon that BMW has delivered in a slew of models, brings new perspective and performance to this long-running series.

The 330e iPerformance is far from entry level, as it crests the series’ wave. 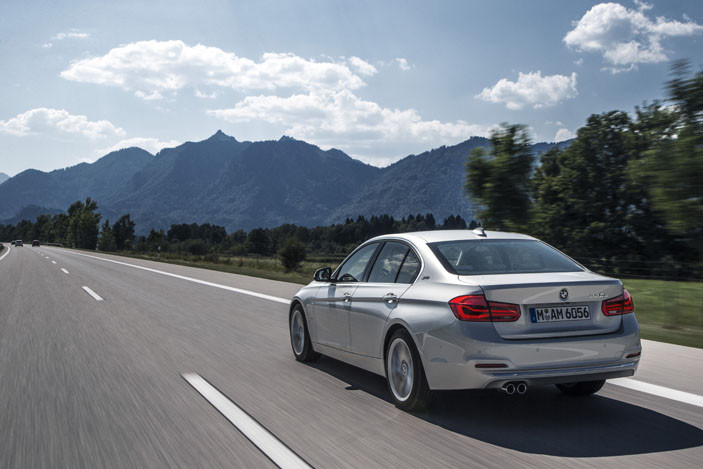 With plug in hybrid technology you can charge up the beast and not worry about how far it will carry you. In tandem with a 4-cylinder, 2-litre petrol engine, you can still rocket off (though that would not be in the spirit of environmental protection) and enjoy the rush of power and adrenaline.

There are several driving mode options. Besides Comfort, Sport and Eco Pro modes, you have three eDrive options — Auto, Max and Save battery. Suffice to say, the car’s way smarter than you and will figure out what to do. All you need to do is point it in the direction you’d like to head, and feel the quiet delivery of power.

The silence can be uncomfortable for a while, but occasionally the petrol engine kicks in and you have a bit more of that familiar feel. But whether it’s in electric or petrol, the familiar 3-Series drive and handling are always there. 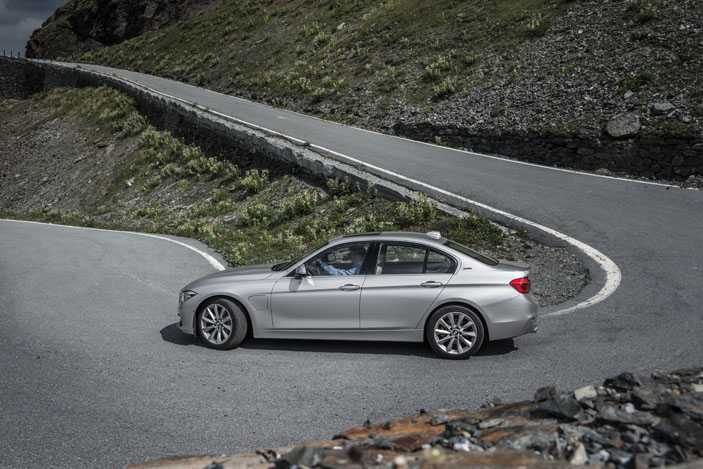 It’s a delight to push the 330e through corners and it’s wonderfully responsive to sharp handling manoeuvres. Paddle shifting to drop gears results in instantaneous responsiveness as it swiftly reacts to the terrain.

In the cabin, the snug feel is still there, although the car has grown over the variants. There’s enough room to accommodate five, and with all the latest features onboard, it’s a familiar environment.

But, for some reason, it’s faux leather seats as standard for the Singapore market! Considering what you pay for this model, that’s a curious choice.

It’s a pity the dials are still old school. A digital set up would have made this a much cooler car, and one that’s kept up with the times. But maybe a bit of that old school still has a part to play in the delivery of entertainment and enjoyment.

Lifting The Veil On The Velar

The DB 11 Reinvents The Wheel 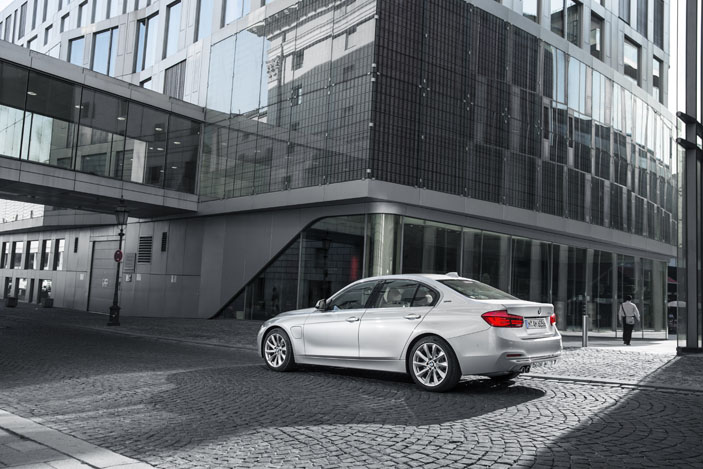