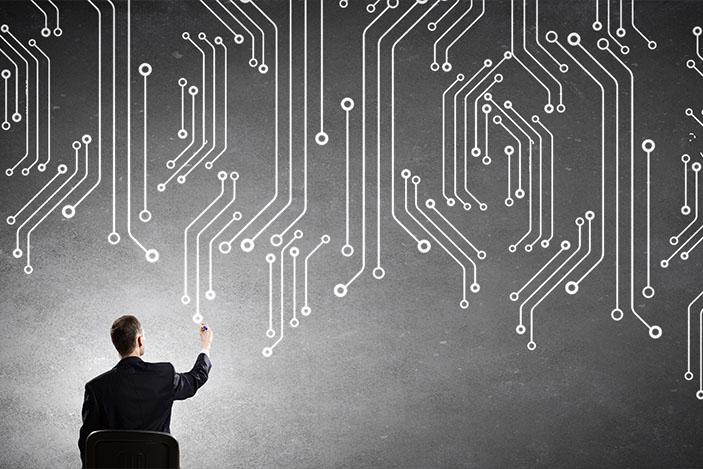 FOR MOST communities in the US today, the greatest constraint to job creation and economic development is the lack of qualified workers.

The cause: the Baby Boomer generation is the first generation in human history not to have enough kids to replace themselves. And they failed to educate enough of the ones they did have with the skills they need to qualify for 21st Century jobs.

The other big problem is a growing mismatch between workers’ skills as new jobs become more technologically demanding.

If you aren’t developing and retaining qualified workers needed to staff the economy you want then you are at risk of being starved of the talent needed to sustain your local economy.

This changes the physics of the site-selection process for employers.

In the past, communities only had to lower the tax and regulatory burdens, the costs of real estate, utilities and capital for a desired employer to compel them to locate in your community and create jobs.

Without enough qualified workers to go around, economic development depends increasingly on your ability to grow, attract and retain the talent you need for the economy you want.

Where Is The Consumer In The IoT Story?

Artificial Intelligence On The Rise 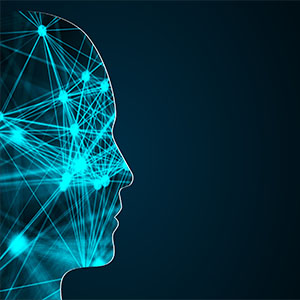 The speed of change and the rate at which we are accumulating knowledge and productive capacity appears to be non-linear.

By the end of this century, if not sooner, it is quite possible that advances in AI, bioscience and the power of networked systems will allow advanced societies to produce 100% of the goods and services needed for the population to live happy and healthy lives with a fraction of the working age population holding down full-time jobs.

At some point, we may need a whole new economic system.

A full-time, paying job may end up being an artefact of the 20th Century. This transformation is likely to happen in advanced societies first. 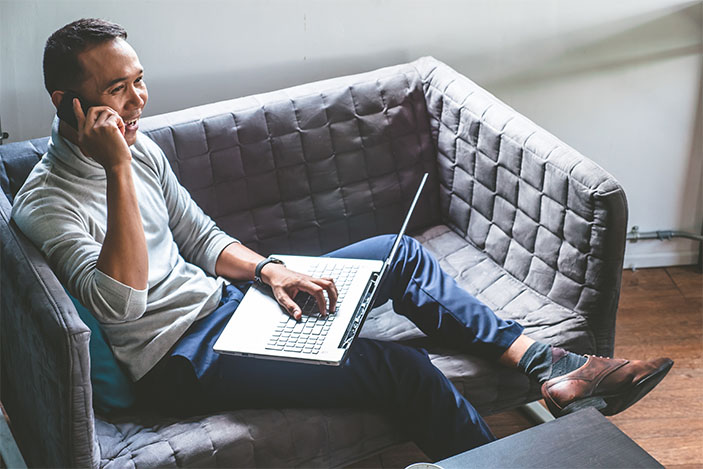 Solowork The Way To Go

While most of these forces and factors are making job creation and economic development more difficult, the rise of solowork — the recent surge in our ability to produce goods and services from remote, independent workstations at home or neighbourhood co-working spaces — could help restore the ability of community leaders to create new-economy jobs with a minimum cost of procurement and environmental impact.

Over the last 10 years, the proportion of the US workforce involved in some form of remote work has increased from 13% to 30%.

Within the next decade, that number will be half the workforce, as an ever-increasing number of jobs will be done from home or a mobile platform.

In fact, the IDC (International Data Corporation) forecasts that the mobile workforce will jump from 96.2 million in 2015 to 105.4 million workers in 2020.

This trend creates new opportunities to grow the economic base of communities, using residential real estate as the platform for job creation, but it will not happen on its own. Communities will have to carefully plan and manage the physical, social and regulatory ecosystem needed to grow this new sector.

Economic Development is not rocket science. It is actually harder. Getting the clarity and consensus needed for concerted action in this era of acceleration makes it even harder still. It is way too complicated now to wing it — without a plan. 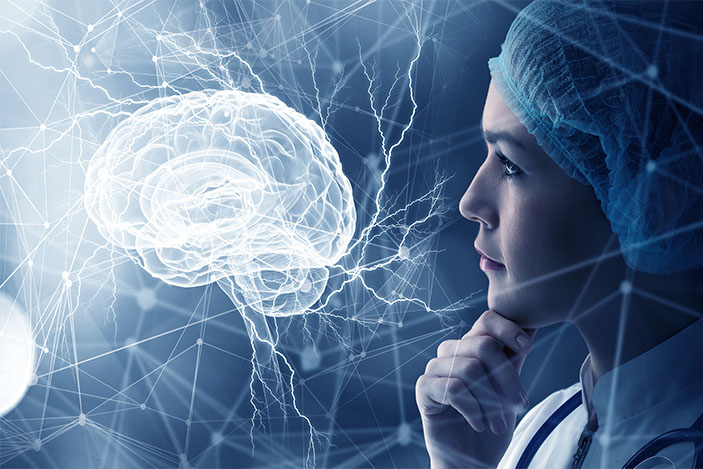 Our Superpower Needs An Overhaul

If our species has a superpower it is our ability plan. More precisely it is our ability to plan and act in groups and it is leveraged by our capacity for social consciousness that compels us to subordinate personal interests to those of the greater good.

This unique ability to plan is why we have evolved to become the most powerful life form in the known universe.

The speed, scale and complexity of change is already too much for our brains and our 20th Century institutions to process. This new game requires that everyone change how they think, assess, plan, underwrite, manage and account for our economic development efforts. And that is going to take a new algorithm. 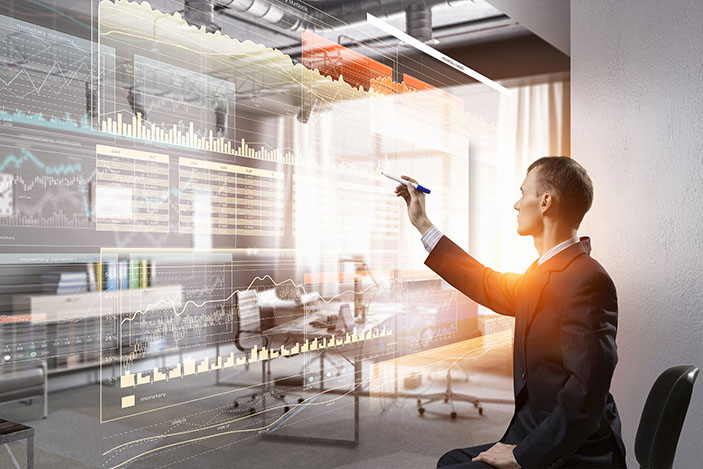 A closer look reveals that we don’t really plan economic development, not in any practical way — and certainly not in a way that will allow us to manage the pace at which you will have to make adjustments.

Everyone is probably underestimating what it is going to take to advance their economy over the next several planning cycles. But many places aren’t underestimating. They aren’t estimating at all.

They are not planning, at least not in any practical way; certainly not in a way that can handle the acceleration expected in this planning cycle.

Most places are still winging it. That isn’t going to work anymore. If we hope to restore our power and influence over how our economies develop we are going to need a new, much stronger, more comprehensive, more rigorous and more nimble algorithm.

If we are to continue to survive and prosper in the planning cycles ahead we will need to take this superpower to another level. And that will require a new planning algorithm that can be enabled by AI.

It is the most important thing we have to do.

Mark Lautman is the keynote speaker at Keep It Going: the Nth revolutioN on 27 September 2018. If you would like to attend the session send an email to kig@storm.sg and provide us with your contact details and the industry you are in. Seats are limited buy you might be the lucky one!

See also  Change To The Nth Power Is Upon Us