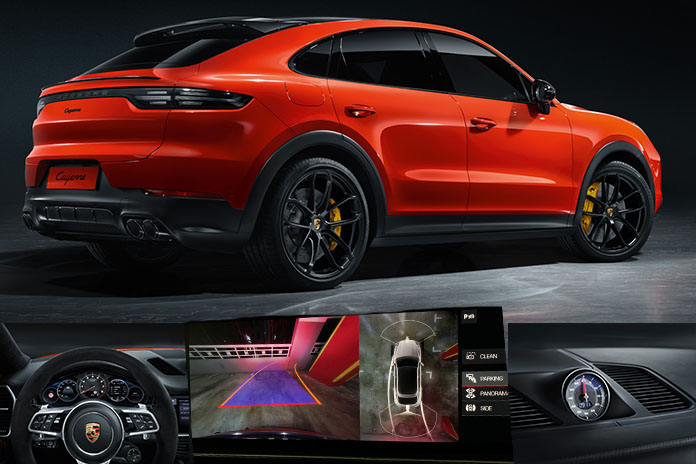 IN THE ongoing indiscriminate interpretation of the English language, it looks like anything with a sloping back can be bestowed a “coupe” tag, regardless of whether it has two doors or is sporty.

The Porsche Cayenne Coupe is a big, high SUV that has dared to slap the moniker on, making it sound out of sync with its form, even if, in this instance, it’s slathered in lava orange paint.

The new entrant to the SUV space — a category which has helped Porsche’s fortunes in no small measure — makes up for its bulkiness (being longer, wider and lower than the Cayenne), by angling and dropping its rear into a less chunky mass. Completely redesigned from the A pillars aft, it has afforded latitude to ensure that comfort levels are achieved. 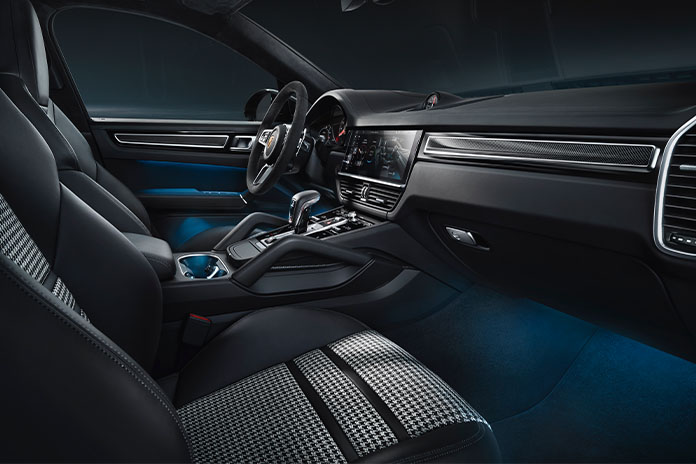 It’s still quite roomy, with the rear seats — be it 2 seats or a bench — sitting 30cm lower than the Cayenne. And the rear seats recline and fold over in case you need more boot space.

The test drive car is the entry model six-cylinder with a price tag of $360K*, and this has been further endowed with $100K of special features. These include the optional lightweight sports package, which consists of a contoured carbon fibre roof, 22” designer wheels, checked fabric seat and Alcantara highlights. That comes up to nearly half the additional cost. The paintwork is another $10K. 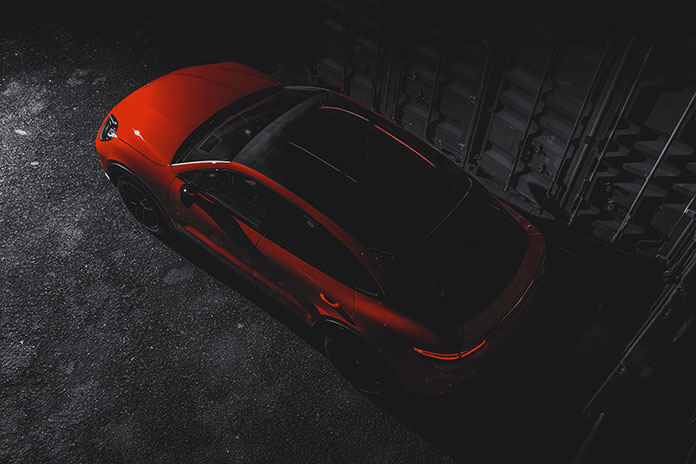 The bells and whistles don’t end there. Even the standard fare is so utterly expressive. From the dashboard display filled with dials that serve multiple functions, to a centre screen that gives you a 360° external perspective (handy when you’re parking) and a sound system that delivers to suit the acoustics. 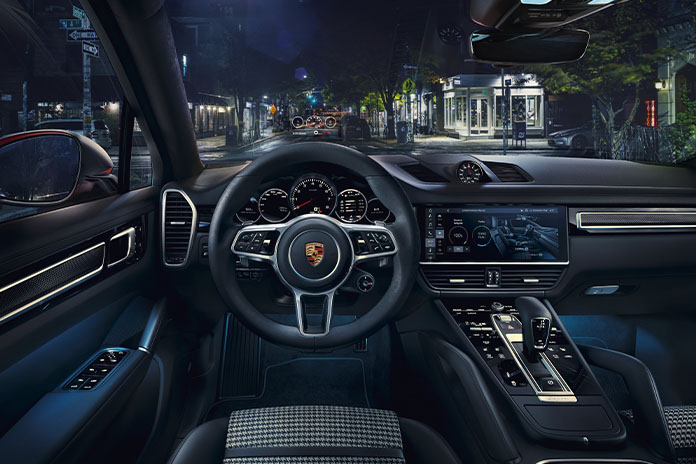 Review of the Porsche Cayenne Coupe follows after this… 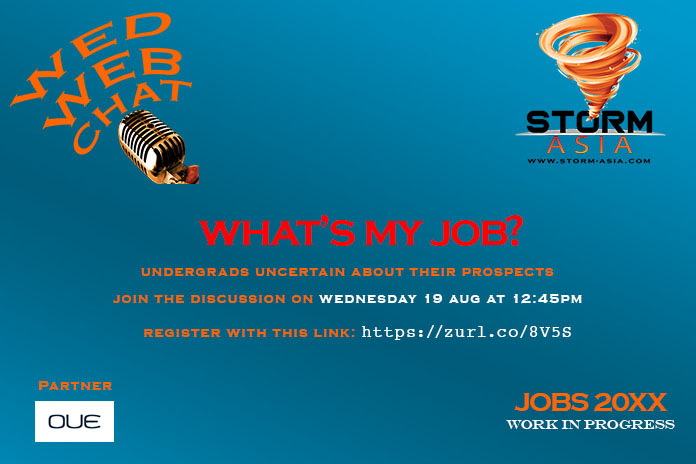 ALSO READ: WED WEB CHAT — Would You Die For Your Country?

But the driver centric cockpit offers most things at your fingertips, courtesy of the multifunction steering wheel. The screens are customizable so you can set it up to suit your preferred displays. 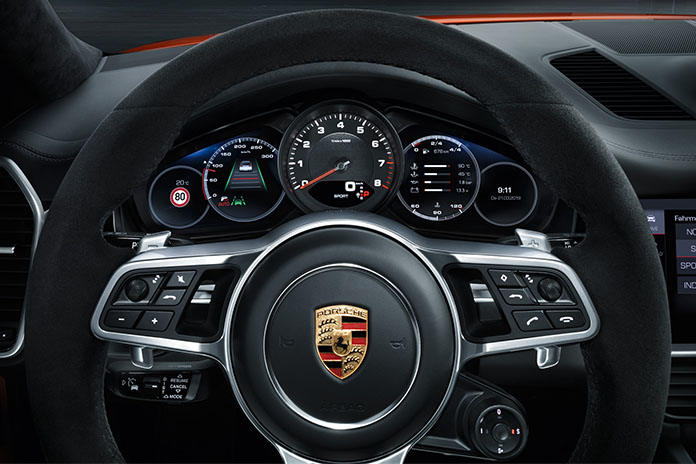 Connect Plus keeps you in touch with your home, office and whatever else you feel you must be plugged into. The onboard navigation system is packed with relevant features to make it a worthwhile competitor to your smartphone apps.

But, what’s this? All that money and there’s no wireless charging for your phone…. Go figure! 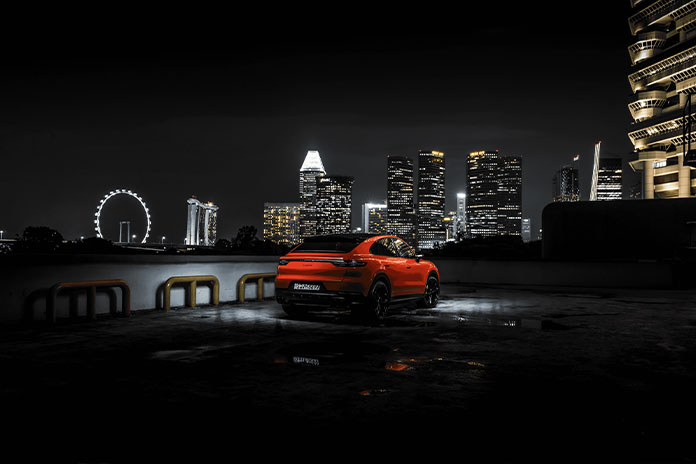 A lot of the largeness that the Cayenne Coupe exudes is diminished as you start up the 6-cylinder turbocharged 3-litre and rock the road.

Active aerodynamics play a big part in keeping this big fella focused on the job at hand. Besides a fixed roof spoiler, there’s an adaptive spoiler that pops up noticeably in your rear-view mirror at around 90kmh, and in so doing, it increases the downforce on the rear axle.

Dipping under the tape at 5.9 seconds, this is akin to Ben Johnson steroids in action, purposefully punching the 100kmh mark with ease and without fuss or difficulty. The raspy roar is muted by the time it catches up to the Cayenne Coupe, which is eager to push the needle. 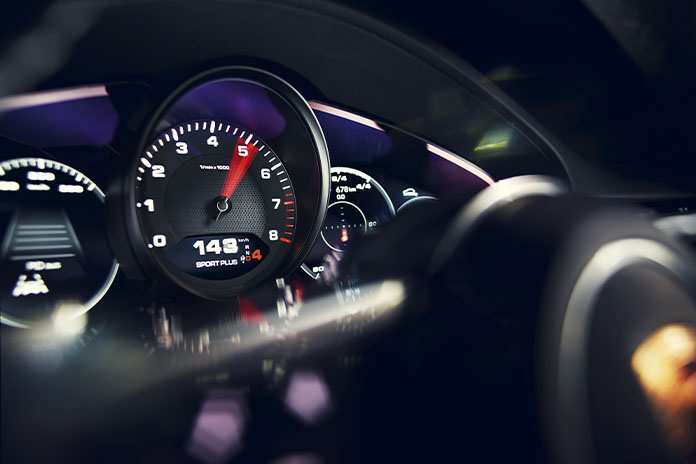 The acoustic management does an excellent job of keeping unwanted noises out, but it’s also kept the engine tones out of earshot. But while that would add to the overall experience, it doesn’t take away from the nimble car-like behaviour of the SUV. It’s deft as it weaves its way around obstacles, gripping the road and holding its shape. 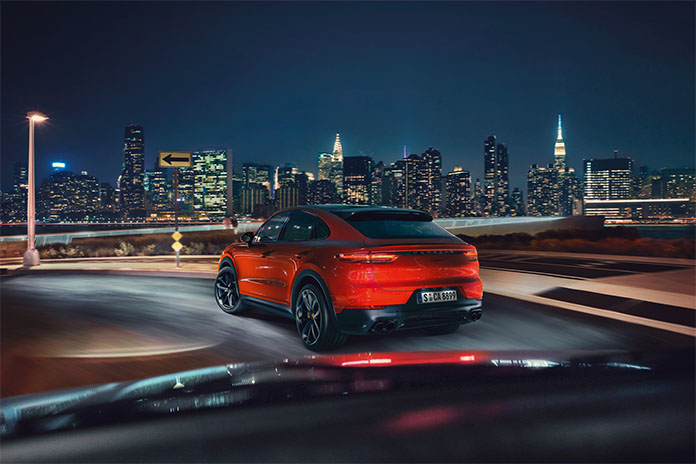 And if you want to tear away from the rest, hit the Sport Response function for 20 seconds of exhilarating acceleration. Porsche traction management (PTM) does an admirable job of keeping things under control, as it electronically controls the power distribution between the front and rear axles.

During offroad activity, the three-chamber air suspension gives you up to 245mm of ground clearance and a fording depth of 530mm in the event of another sudden recurrence of a 50-year storm with severe water ponding.

Never hurts to be prepared! 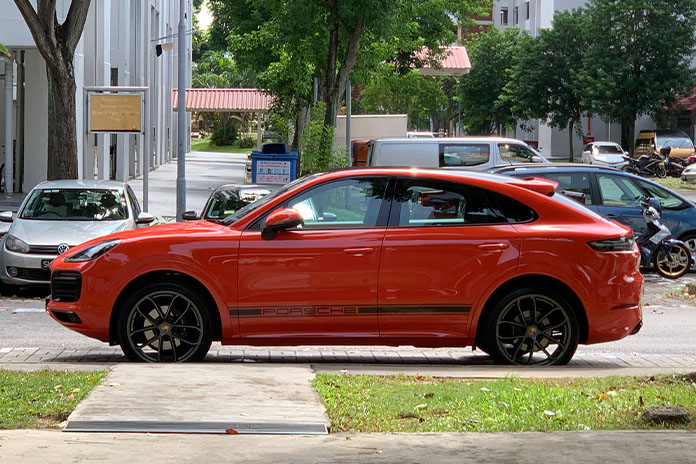