ONE GOOD way when rising as a phoenix from the ashes is to do so in a socially responsible fashion.

Spanish luxury car brand Hispano Suiza is relaunching after it stopped production in 1946.

It has marked its return with the Carmen, a stunning electric hypercar that has looks culled from various periods of time assembled in a flowing, continuous, sweeping line. 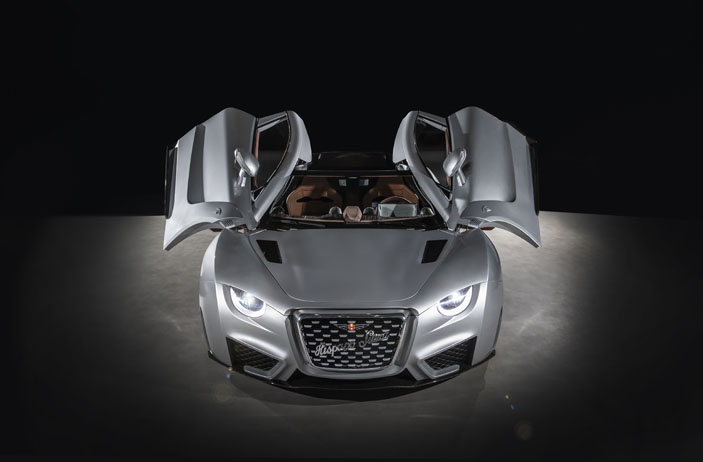 Designed and built in Spain, the Carmen is not just about its great looks. It is also about the fourth generation of the Suqué Mateau family continuing a proud tradition while keeping with the times. 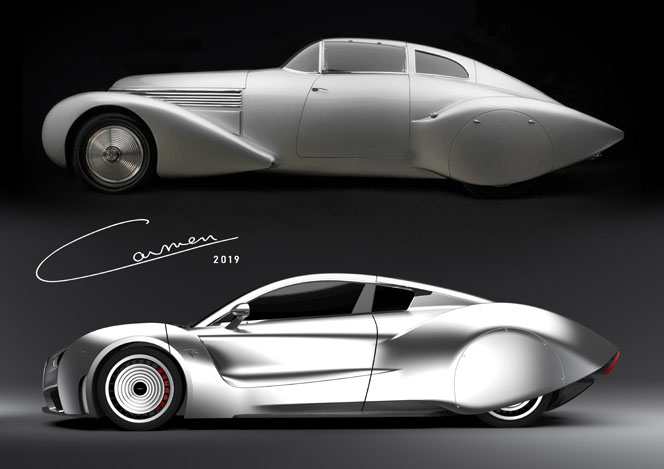 It has two electric motors that deliver 750kW to the rear wheels, propelling it from standstill to 100kmh in under 3 seconds. The 1,690kg car has a carbon fibre monocoque that weighs just 195kg.

The Carmen is inspired by the Dubonnet Xenia, which was launched in 1938. It had a futuristic look then, and the Carmen echoes that sense of forward-looking aspirtations. 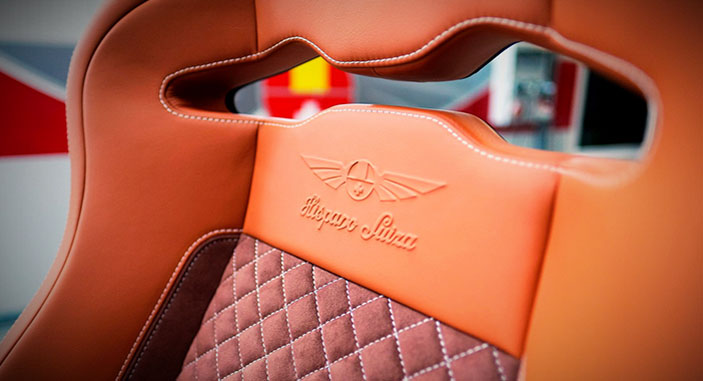 It will feature luxury materials sourced from around Spain, and will want to remain relevant for a long time.

The Carmen will future proof itself by enabling upgrades of the battery and other relevant components as new technologies present themselves.

Design for the Carmen began in July 2018 and the car was presented at the Geneva Motor show. 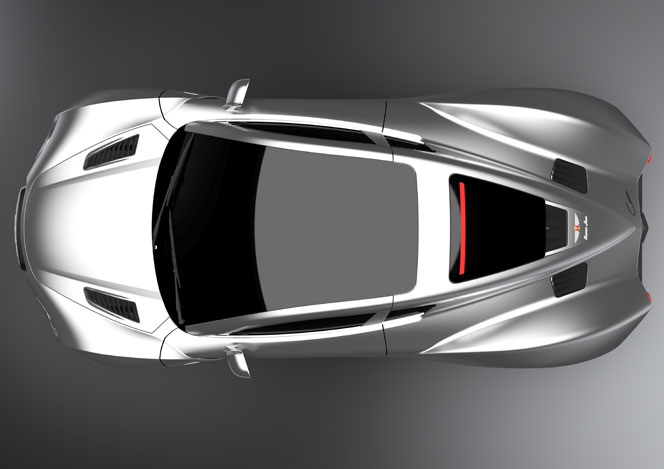 Only 19 units will be built, and you’ll have to pay €1.5 million for the privilege of owning a work of art.

The car can be built either in  left- or right-hand drive. The first units are expected in 2020. 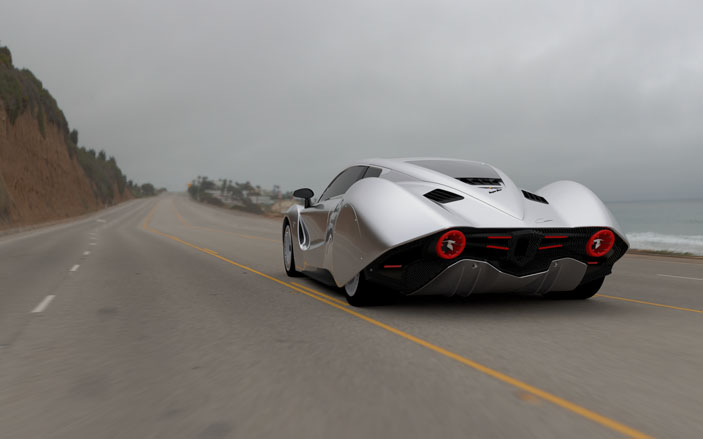 Hispano Suiza was responsible for the design and manufacture of more than 12,000 luxury performance cars and 50,000 aeroplane engines between 1904 and 1946.