SOME 35 years after the death of Karen Carpenter, her voice and the haunting melodies of The Carpenters live on in our subconscious.

At least it did while Jeremy Monteiro and Friends laid on a tribute for The Carpenters. 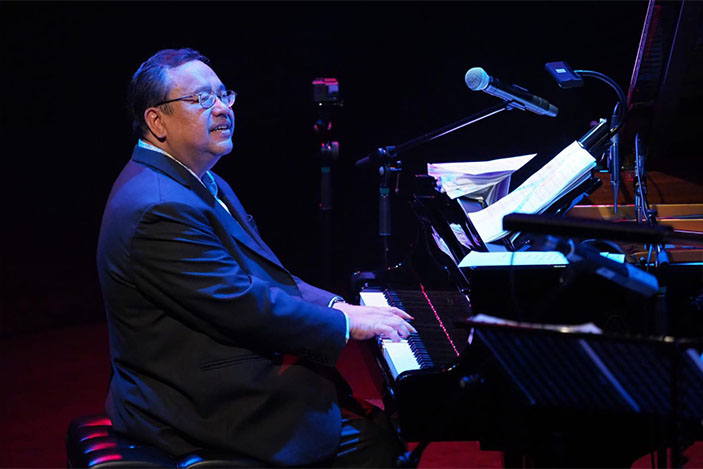 The challenge with such a project is that The Carpenters’ music continues to run through our minds. Each time a jazzy introduction led into a familiar refrain, the subconscious played the original.

It may not be an issue for the younger generations, but for the majority of the audience in the hall on Friday night, it would have been the case.

Jeremy dabbled in the music of The Carpenters in his early years, recording an album of tracks, A Song For You, Karen (2002).

Her passing in 1983 was a heavy blow to the music scene and society that was trying too hard to conform to a preferred shape and form. When I interviewed Richard Carpenter soon after his sister’s heart attack as a resort of anorexia nervosa, he was understandably upset.

“I felt anger and grief. It was such a shame, for a woman who had so much to give, to die at such an early age,” he lamented.

“Karen had an absolutely wonderful voice. I could work with someone and try to sound close to her, but it would never be the same,” Richard added.

So, in his infinite wisdom, Jeremy revisited The Carpenters’ music using jazz improvisation and a mix of voices. 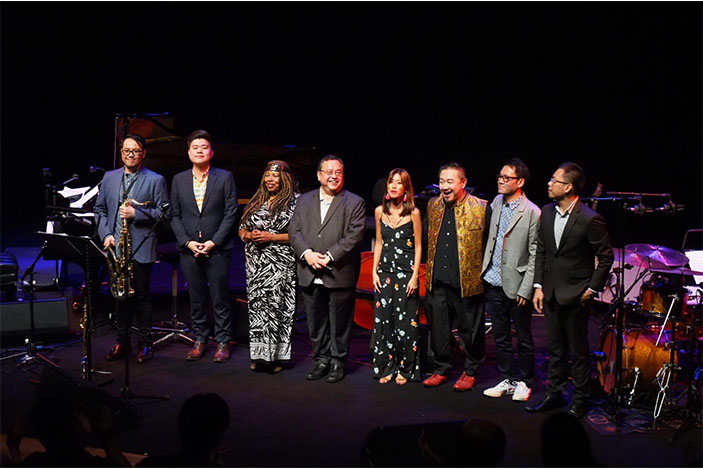 The concert of a dozen songs brought together a mix of talents, young and old. The core band of Eugene Pao (guitar), Julian Chan (saxophone),  Ben Poh (bass) and Hong Chanutr Techatana-nan (drums) took some time to find the groove, but did so with some flourish in the second half.

Vocals by Mark Chan, Melissa Tham, Miz Dee Logwood and Jeremy, provided a mixed bag of emotions and deliveries. Set against Karen Carpenter in the subconscious mental track, the comparisions are inevitable, and the only way to overcome that is to be absolutely fresh in approaching the songs.

Some worked, others ran too close to the original and suffered as a consequence, but ably supported by the musicians — Julian delivered some wonderful moments on the plumbing — it was an entertaining evening.

This being the opening night, it’s likely to get tighter for the rest of the performances on Saturday.