IT IS World sake day today. So before you knock back a few in celebration, here are some tips from Joshua Kalinan, named this year’s Sommelier of the year, by the UK-based Sake Sommelier Association.

You may remember Joshua as one of the competitors in MasterChef Singapore. 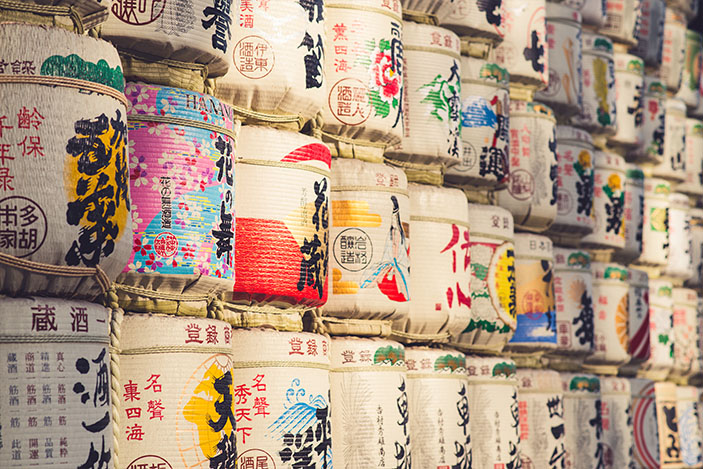 Japanese cuisine has grown in popularity worldwide. There are 118,000 Japanese restaurants around the world, an increase of 30% in two years. Along with this growth, the consumption of sake has also risen.

Though this is not the case in Japan, where the consumption of sake is on a long-term downtrend.

The younger generation is less inclined to continue running family breweries in Japan while the adoption of a more Western way of life in Japan as a whole has generated interest in beers and wines.

Joshua believes that the number of sake breweries in Japan has dropped to about 1,300 from around 3,000 in their heyday.

Even as the numbers of sake breweries in Japan fall, the drink is being produced in at least 10 countries around the world, including Norway, China, South Korea, Canada, the US, and Taiwan.

Since sake is 80% water, it can be produced anywhere with “good water”. The mineral content of the water influences the growth of the koji mould and the yeast that is used in the fermenting process of rice. The flavour will change depending on the water used.

Okonomiyaki — Whip It UP! 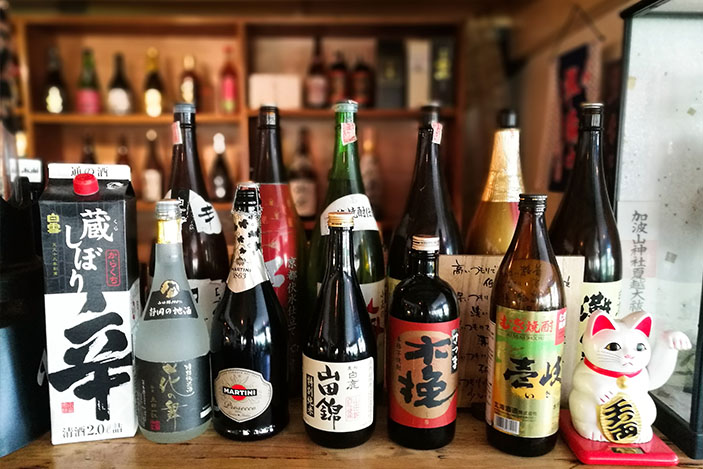 In General, there are 8 Types of Specially Designated sake.

Ginjo — Aromatic and clear taste, made from rice polished to less than 60% of original weight.

Junmai Ginjo — Fruity and mild, made from rice polished to less than 60% of original weight

Junmai Daiginjo — Delicate sake, with rice polished to less than 50% of original weight.

Tokubetsu Junmai – High-quality sake, from rice polished to less than 60% of original weight, and not fortified with distilled alcohol.

Honjozo — Fresh and light sake, made from rice polished to less than 70% of original weight. Can be drunk on its own. 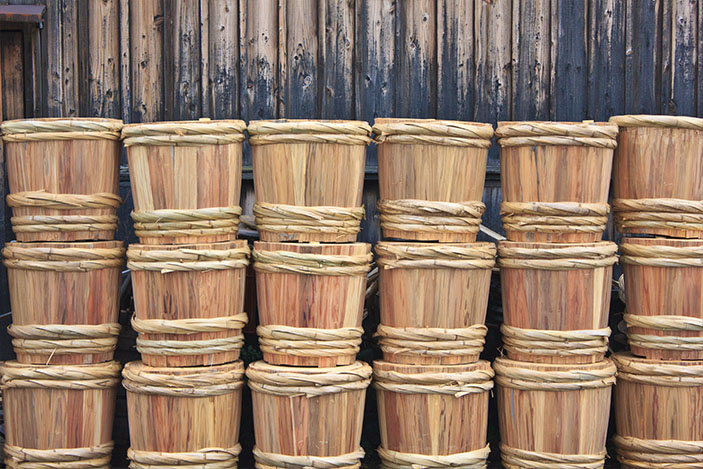 Within the eight types, there are different classifications of sake too.

For example, koshu means aged sake, made specially by tojii (brew master) and aged for 3 to 20 years.

Junmai daiginjo is a delicate sake that you can have on its own or with light food such as grilled chicken (yakitori).

Whenever a junmai appears on the label, it means the sake is made of rice, water and koji.  The alcohol produced is by fermentation. 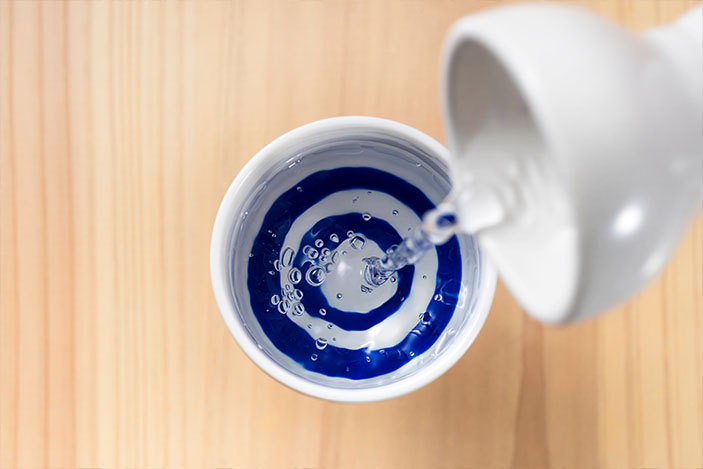 Sake such as Ginjo, Daiginjo and Honjozo have a percentage of jozo alcohol added during fermentation to create a different style. Such sake will also result in a pronounced aroma and clear taste.

Then there’s Futsuu-shu, or table sake, which accounts for 80% of sake that is made.

Sparkling sake is made using the Champagne style for the more expensive ones, or by just injecting CO2. They are gaining in popularity amongst the younger drinkers especially the ladies.

Genshu is an undiluted sake which means that no water is added after brewing to adjust the alcohol content.  Such sake will have alcohol strength of up to 20%.  Normal sake is around 12-15% alcohol.

You may add ice to drink such sake. Pair your sake with your food — light flavour with light food. For example, Honjozo will complement a garden salad.

Koshu sake will have the aroma of dried fruits, and be nutty too. Koshu pairs well with strong cheeses such as blue cheese. “I once paired a cream of mushroom with a koshu (5 years aged sake) and it brought out the sweetness of the dish,” says Joshua.

All sakes have an SMV indicator on their label.

SMV expresses the specific gravity of sake or density of the sake as compared to that of water.

+8 means this sake is very dry as compared to -5 for a very sweet style of sake.

I would pair a steamed cod with soya sauce with a very dry sake (+8 and above) because it is able to cut through the fattiness of this dish.

Joshua Kalinan is a Singapore Airlines inflight auditor/air sommelier and cabin crew. He first became interested in wines when he started working as a flight steward. He was encouraged by his bosses at the airline to sign up to become a Certified Sommelier with the Court of Master Sommeliers. Later, his interest in sake was sparked when he went to Japan to take a Certified Wine Educator exam. Learning more about sake expanded his universe of alcoholic beverages.