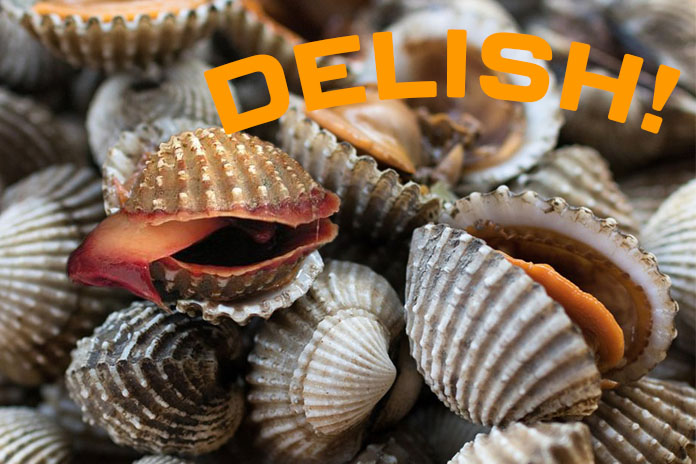 Rather, we’re all about food that makes our knees go weak.

It was an Easter Sunday afternoon and the highlight of my lazy day came in the form of a delivery from @hsl.cocklesbros, HSL being its abbreviation. It is the cheeky and catchy name of this newly opened online restaurant.

They are on IG and also on Mark Zuckerberg’s blue logo social media platform (HSL.cocklesbros), open for online orders which is delivered to your doorstep.

I met the deliveryman/owner Dylan, 29 who was previously a Shatec trained Chef at a local hotel. Dashing and polite, he flashed a warm smile carrying a smogasboard of seafood that I’ve been craving for.

I thanked him for making my Easter extra special and he said that their signature cockles, fresh AF prawns, “lala” and “gong gong” recipes have been quality controlled because it’s taste tested by his business partner/cuzzie. 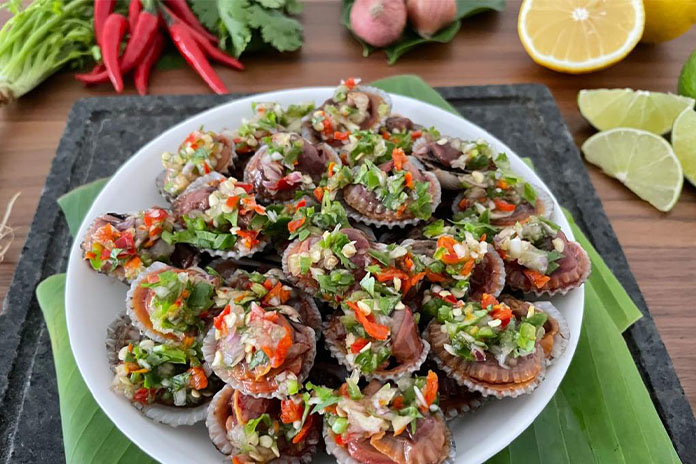 After he left, I dashed to the kitchen and opened up my ocean’s catch. I took some portions out for me to snack on whilst bingeing on the Netflix show Modern Family. I chomped heartily on the fleshy cockles that brought the taste of the big sea into my mouth coupled with generous dollops of condiments. It’s the perfect accompaniment as I laughed unstoppably as Manny, the stepson of Jay, won a fencing competition against an Asian girl who had lost her parents and she was diabetic!

Jay felt bad for not letting the disadvantaged girl win but the humour kicked in when he remarked, posing with a smirk on his face beside the gigantic trophy, “guilt fades…hardware is forever”. LOL 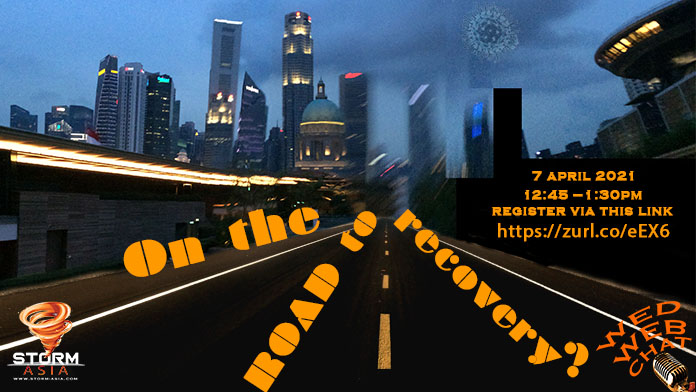 ALSO READ:  On The Road To Recovery?

Back to the cockles, or “hum” in local Hokkien slang, they are rare these days due to pollution, smuggling and over-harvesting. In 2013, cockles were S1.50 to S$2 per kg but the price has risen to around S$4 to S$5 these days due to low supply. It’s true, the cockles I did find at the supermarket were sad to say, snot sized. *bah humbug*

Even my Mom who came home later said that while the food had been kept in the chiller for a good number of hours, it still tasted delish especially the bouncy prawns topped off with the two homemade sauces that were spicy and added oomph to the crustaceans. The “lala” was succulent and the “gong gong” — Mom tried for the very first time — got, a thumbs up and she polished off every morsel from the haul.

Calling Jamus Lim, I put it to you: “cockles from the heartlands”.