I SPENT a number of years in government starting up and evolving the Risk Assessment and Horizon Scanning or RAHS programme.

I can’t speak to its current expression but when we launched the programme in 2004, we were part of the National Security Coordination Secretariat in the Prime Minister’s Office. The programme explored methods and tools that complemented scenario planning in anticipating strategic issues with significant possible impact on Singapore.

We had a Horizon Scanning Centre with analysts and a RAHS Experimentation Centre with software engineers.

We had quite an impressive international network too. We each had different approaches, but we were all unified in the mission of collecting, analyzing, informing, modelling and monitoring emerging strategic issues.

Every 18 months we hosted an internal RAHS symposium that gathered the best and brightest with a view towards sharing best practices in methods and tools and, more importantly, in exploring and discussing emerging strategic issues.

We developed a pipeline of daily, thematic and specially-commissioned products enabled by a software platform with capabilities in research and analysis, and modelling and survey tools.

We were busy actively engaging government agencies, academic institutions and international partners in training, consultancy and joint projects. These projects explored emerging issues with the aim of enhancing each agency’s capabilities for strategic anticipation.

The Importance Of Communicating In A Crisis

How Has Scenario Planning Helped?

This year marks 21 years of scenario planning in the Singapore government, beginning with the first set of national scenarios in 1997. Thousands of public servants have been trained in scenario planning. But it was important for us to go beyond one method to develop a range of techniques.

That’s the reason the Centre for Strategic Futures (CSF) was established in 2009 and is now part of the Strategy Group in the Prime Minister’s Office. The CSF is very much like a think tank within government, with a focus on issues of strategic importance even if they were not perceived to be immediately urgent.

Futures Groups in government ministries and statutory boards are now the norm as are regularly convened discussions on emerging issues at fairly senior levels and at staff-level officer forums. 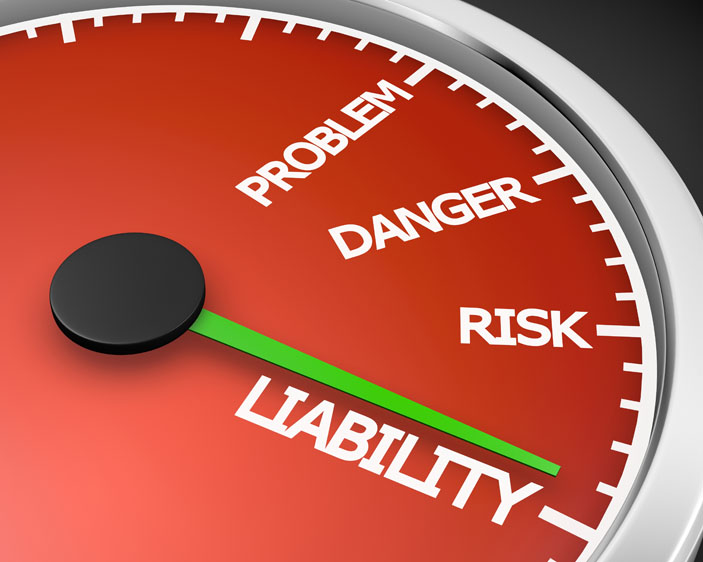 Environmental scanning is open-source research; using enterprise search engines to pick up weak signals on the horizon that may point to emergent risks and opportunities. At the risk of oversimplifying, scenario planning is about deriving your focus question, determining driving forces and critical uncertainties, developing plausible stories and setting signposts for monitoring.

Backcasting is about proposing a future event or situation and then working backward to construct a plausible causal chain leading from here to there.

You can identify emerging strategic issues using the Delphi method (panel of experts) or the Wisdom of Crowds (canvassing opinions from a much wider group).

And Cynefin is a sense-making framework that helps decision makers understand approximately where their systems lie among several domains (Simple, Complicated, Complex and Chaotic) and what kinds of approaches are more likely to work successfully in a given system.

Has It Worked For Us?

I would highly recommend that you read The Challenges of Governance in a Complex World by Peter Ho, the former head of the civil service.

He starts the book quite nicely with a Kopitiam Karol. He surveys the increasingly complex world and suggests what governments can do to prepare for the future – even as no one can predict it. 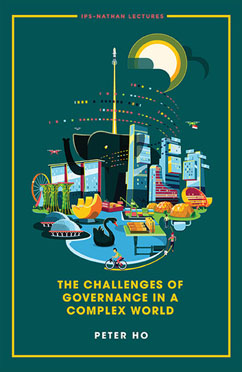 He uses metaphors such as the black swan and black elephant and concepts like complexity, wicked problems, cognitive dissonance, unintended consequences and strategic surprise to explain how a systematic approach to thinking about the future can help countries in general – and Singapore in particular – understand risk, build resilience and govern in complexity.

Ho is the chief protagonist for foresight or futures thinking in Singapore and is the driving force behind both the RAHS programme and the CSF.

So has it worked for us? While there are a number of specific references in his book, he points to what, I believe, is probably the most palpable: Singapore has one of the most joined-up governments in the world. There are coordinating ministers, coordinating secretariats and an abiding conviction to networked, whole-of-government and anticipatory approaches to complex issues such as national security, the population, climate change, social and economic policies, and infrastructure.

Are We More Resilient?

Our work with risk anticipation or risk assessment has drawn attention to the relationships (and tensions) between risk, redundancy, resources and resilience. Simply put, to protect Singapore against any or all risks, you need to have a level of redundancy that will require a lot of resources thrown at the problem. You would have built up a degree of infrastructural resilience, as we have done, to deal with extreme weather conditions and flooding. Building up such resilience across a broad spectrum of risks is, however, an extremely expensive affair and there are other priorities that need to be attended to.

Societal resilience is a far more challenging proposition. While we would like to reassure our people that we have done the due diligence of anticipating and preparing the country for risks, we run the risk of an irate public reaction when, for example, the 100-year flood event hits; a despairing response to the calamity, and a slow recovery and return to normalcy in the aftermath.

That’s precisely why the government adopted a “not if, but when” approach to the issue of terrorism. While much has been done to get ourselves ready — prevent, prepare, respond and recover — it’s societal resilience in the event of an attack that will be crucial. Even more so for the shock events that we have not anticipated.

And so, are we more resilient? After all that I’ve experienced in almost four decades of public service (which would include my stint as VP of Communications at SMRT), I am optimistic. I am confident. I’d say we are resilient as a country and as a people. The SARS crisis is an emblem to our resilience. 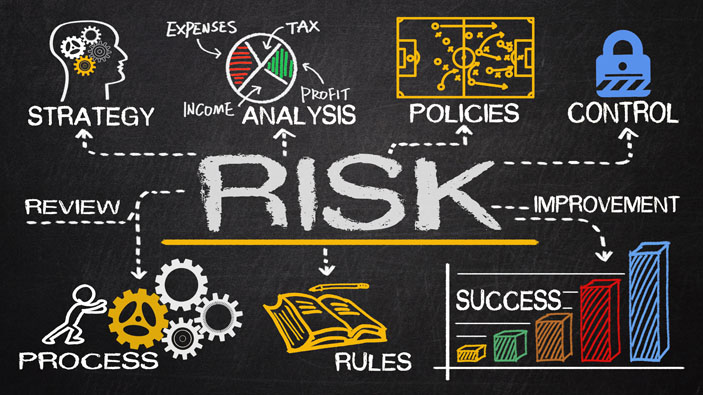 An unfiltered response would be a healthy sense of paranoia.

We are small, porous and vulnerable. We have always had to look to the future and beyond our borders.

We are not obsessed with just risks but with opportunities too. I’ll add one more point to this conversation. The government has a gene for anticipation. It’s in our DNA.

In my engagements with the private sector, there are some wonderful examples out there of companies that have built some form of foresight or futures thinking into their strategic planning framework, structure and processes. But many more should do so, as part of their Enterprise Risk Management, and Strategic Growth and Development practices.

Why not include an obligation to embrace foresight and futures thinking in the corporate governance code?

It also has an immediate connection to sustainability. After all, listed companies are required to publish a sustainability report and you need to conduct a materiality assessment with internal and external stakeholders to gather insight on the importance of specific environmental, social and governance (ESG) issues.

The process helps identify an organization’s most material issues and it also “uncovers blind spots, verifies focus areas, prioritizes issues and determines what’s most actionable for the company”.

It creates a closer alignment between business strategy and sustainable practices.

In fact, we should push the boundaries a little further to make materiality assessments much more anticipatory, looking at ESG issues on the horizon that could affect a company in five, 10 or 20 years.