THERE are mixed sentiments about en bloc sales.

There are those who wouldn’t mind the extra cash some of these en masse sales deliver, but there are those who are against the idea of being driven out of house and home and forced to hunt for a new home at today’s prices.

The 80% buy in — 80% of strata area and 80% of share value — has generated much anguish and opportunity. It has freed up land and given developers another go at choice plots of land, while the government rubs its hands in anticipation of tax windfalls. 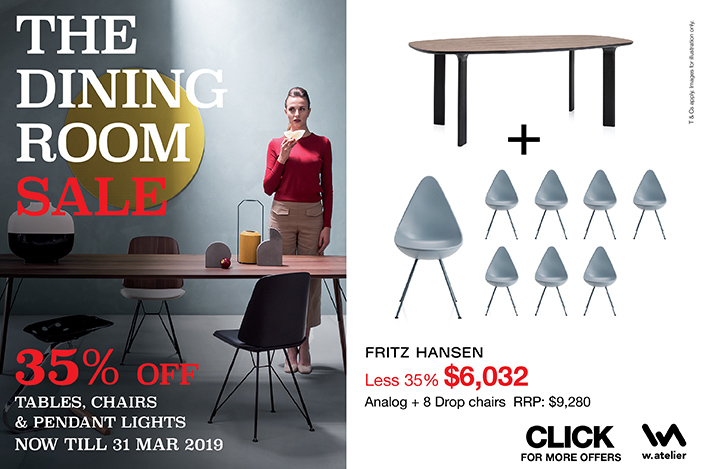 Despite the optimism held by many analysts and marketing agents, more than 30 en blocs have launched for sale since a year ago but have found no bidders.

In contrast, the owners at Pine Grove, Mandarin Gardens and People’s Park Centre seem supremely confident about the market, and have raised their asking prices.

I am of the opinion that the en bloc cycle has reached its end.

With a tepid population growth, rising interest rates, higher stamp duties and new limitations on residential developments, developers are loath to look at en bloc opportunities, unless something is available for sale at heavily discounted prices.

The first three residential launches of 2019 probably set the tone for the residential market in 2019: Lacklusture.

Based on developers’ declarations to the Urban Redevelopment Authority (URA), Fourth Avenue Residences sold 74 units in January. Out of a total of 476 units, this new launch is 16% sold. 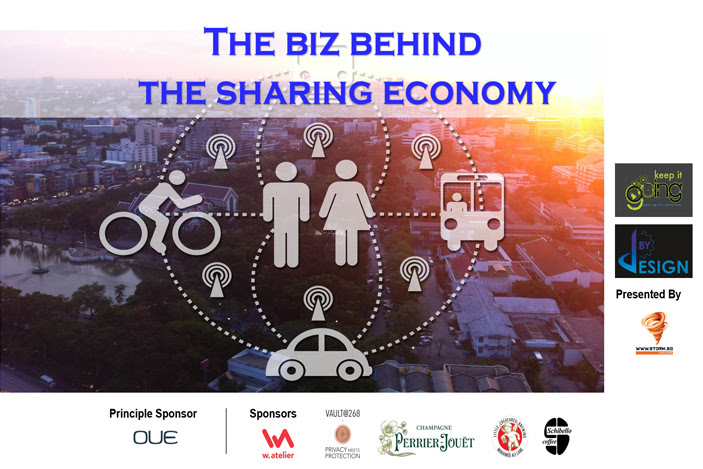 Some developers spin the narrative, claiming they merely released a small number of units for sale, resulting in a much higher “percentage sold” figure.

Such was the case at The Woodleigh Residences, when after achieving 30 units  out of a total 667 units in its sales launch weekend on 10 and 11 November 2018, the developer announced that “about 60% of 50 units released were sold”.

The market had not been informed that the developer was only making 50 units available  during the launch weekend. As earlier news articles had alluded to more than 2,000 visitors thronging the show flat on the first day of preview on 27 October 2018, I was led into thinking that most of the 667 units would be cleared when it opened for sale on 10 November.

As of mid-February, the tally for The Woodleigh Residences: A cumulative 27 units, or 4%, of 667 units reported sold. In fact, sales numbers have declined since their statement to the press announcing their 60% sales rate.

In fact, post-July 2019 cooling measures, the pace of developers’ sales has generally been slow beyond their initial launch.

Fig 1 shows the projects that were launched after the cooling measures were imposed. Some projects showed declines in sales after their initial launch as buyer’s remorse kicked in or the buyers did not want to proceed with the purchase. Some buyers may have backed out, hoping that lacklustre sales will result in a discounted price down the line.

Even the 3 projects that scrambled to launch on the fateful night the cooling measures were announced (Fig 2) are now seeing a slowdown in pace of sales, having to contend with fresh competition.

In its February report, Developers pre-sales: more than meets the eye, Credit Suisse noted that several developers have reported high number of units sold followed by a high number of returned units. The report suggested that several developers have allowed multiple extensions of the exercise deadline for buyers’ Options to Purchase in order to lock in the interest of buyers early and to prevent them from committing to other new launches. We cannot forecast if there will be more cancellations in the next few months.

According to the URA mid-month report for developers’ sales, the total number of unsold residential units (excluding Executive Condominiums) increased from 11,148 in June 2018 to 16,938 units in January 2019. Now with a slew of new projects to launch and sales figures plateauing, the cumulative unsold stock is expected to grow.

Further pressured by rising interest rates, developers will have little choice but to focus all their energy on clearing stock.

You May Want To Read:

Space Next Door — Making Your Space Work For You

Poise And Power In The Mercedes-Benz CLS

The slow pace of sales and the intense competition are expected to worsen for developers in 2019. Based on land sales transacted in the en bloc market and the Government Land Sales programme, developers may release another 20,000 residential units across 50 new developments this year.

What Hope For En Bloc Sales?

It is apparent that developers are less enthusiastic in land sales, and even less so in buying land through en bloc sales where the risks are higher. Following the cooling measures of July 2018, only 2 en bloc projects found buyers, while a developer backed out of another.

Notably, on separate occasions, Cheng Wai Keung, the Chairman of Wing Tai Holdings, and Lee Chee Koon, the CEO of CapitaLand, told the media that they would refrain from participating in residential land acquisitions in Singapore until prices are attractively low and policy measures are more certain.

My advice to the en bloc hopefuls is abandon the en bloc sales process. This will allow the serious sellers a chance to list their old properties in the resale market.

Hoping against hope and still being enslaved by the en bloc process will simply hinder the genuine and urgent sellers. And waiting longer will simply lead one into a market flooded with even more unsold residential units that are competing for attention from punters.

The views expressed in the article are those of the author. Main image: Shutterstock