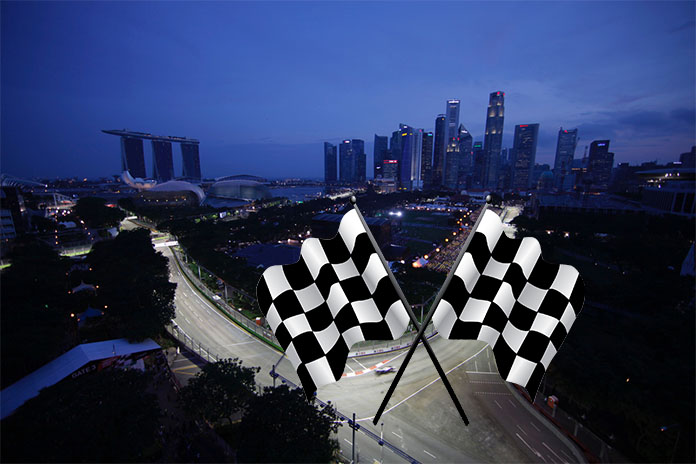 SINGAPORE will miss being a player in one of the more exciting Formula 1 series in recent years. For the second year running, the only night street race has been cancelled due to COVID-19.

The organisers of the Formula 1 Singapore Airlines Singapore Grand Prix called it off since it was unlikely that viewers would get a full experience. In other words, no concerts and support activities that would draw in the money-spending crowds. Singapore Airlines being a major sponsor is not in the best shape given the loss in revenue due to the pandemic travel restrictions imposed by the authorities.

Meanwhile, the race goes on elsewhere. And it’s been a big shoving match between Lewis Hamilton and Max Verstappen and their respective teams, Mercedes and Red Bull Racing.

The incident-packed race in Azerbaijan over the weekend has lots of lessons that we should heed.

Hamilton led for a while before pulling in for a pit stop that didn’t go as smoothly as it should have, handing the lead to Verstappen. Hamilton was in the chase for podium positions and points when Verstappen had a high-speed puncture in lap 46 of 51. He walked away but the race was red-flagged on lap 49, which forced a standing start for the remaining two laps.

Verstappen’s team mate Sergio Perez was first on the grid, followed by Hamilton, who must have been relishing the opportunity to take back the overall lead, now that Verstappen was out of the race.

At the restart, Hamilton was quick to take the lead, only to inadvertently hit a “magic” button in the car that locked up his wheels, sending him off the track. He eventually wound up last, sans points.

After all that frantic smash-and-grab racing, it’s status quo between the rivals.

See also  They Dared To Be Different