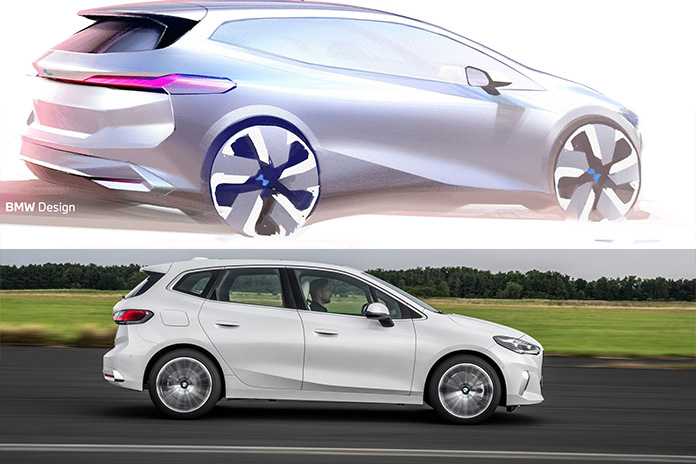 HAVING shed its frumpy look, the latest version of the BMW 2 Series Active Tourer has charged out looking to make a statement about its appearance, and hopefully enjoy a larger share of the market.

In its inaugural version, this crossover still had appeal for its form being closer to that of a sedan with useful utilitarian elements that offered greater versatility. But there were many aspects about it that raised questions about how it fit in with the BMW family. It had a reasonable drive but looked too ordinary. 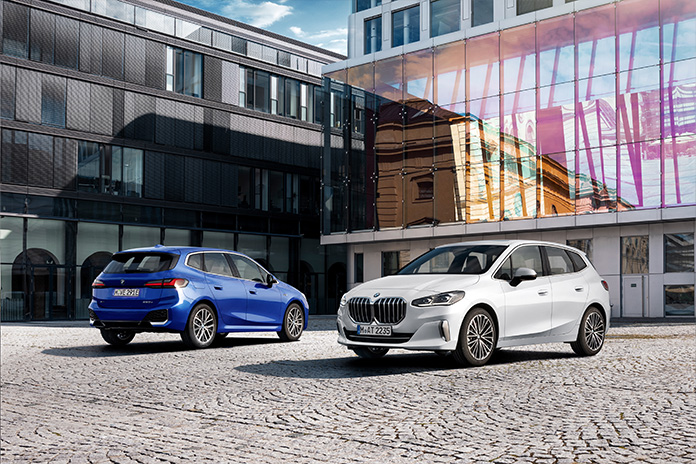 But now that it’s sharpened its looks and has put a lot more effort into how its been fitted out internally, the 2 Series Active Tourer is looking the part. Maybe not quite as the artist’s impression suggests, but a fair enough approximation given its form factor.

With its angled A-pillars, flush door handles and slim C-pillars it’s a much more attractive proposition. The slim LED light units and previously puny tailpipes hidden in the rear apron help in the general appearance, along with the 19” wheels on the test unit.

The logo, recessed in a dimple, gives a more interesting contour to the front, which is, of course, dominated by the huge grille — love it, or hate it. But it certainly kicks the dullness out of the design.

The interior is even more engaging, and offers many enhanced features to benefit the occupants. 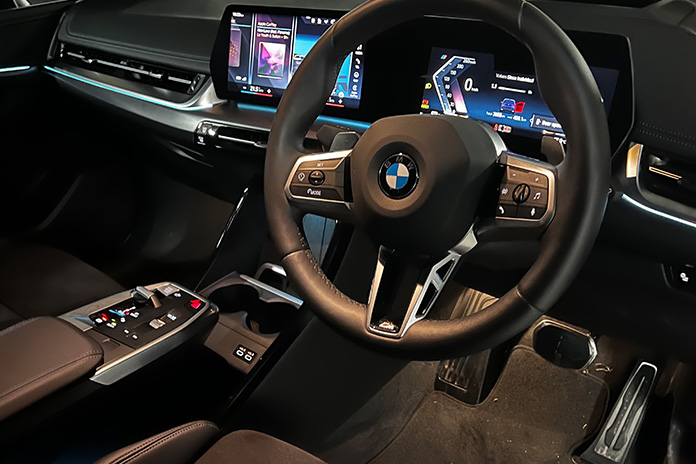 The display and control panel have been fused into one piece, which gives a more unified presence to the dashboard. Running on the new BMW Operating System 8, it offers a fair few spanking new features.

There’s a head up display in the test drive unit that is an option. The other options are the massage seats and the panoramic roof.

The seats are firm without being uncomfortable, and those massage seats in front do give your back a nice workout. 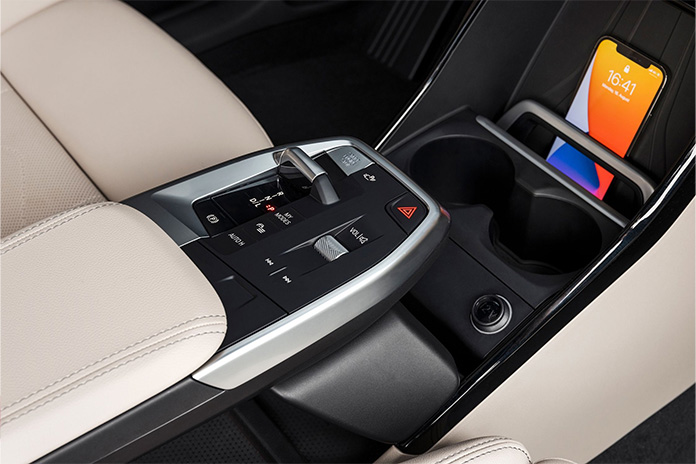 A new wireless charger is well designed to allow you to see the screen while the phone is charging. And it’s easier to retrieve your phone.

A slew of driver assistance features are included, but no blind spot monitoring is offered on the test drive car, which seems rather odd. 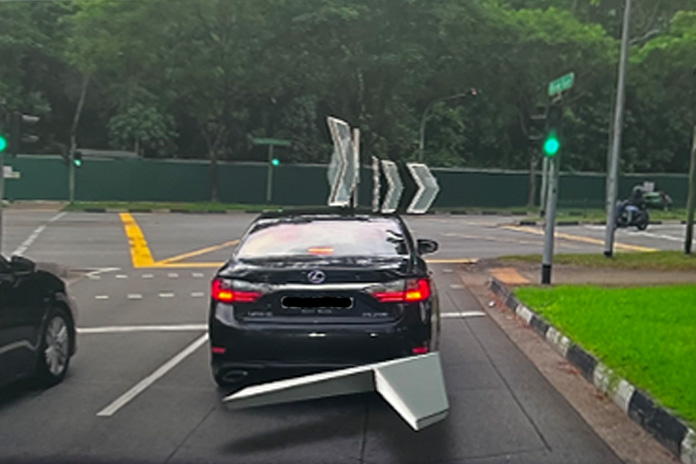 The satellite navigation directional arrows show up onscreen, which is helpful. But when you throw the gear into reverse, it brings up a view of the surroundings, and shifts between perspectives as you approach an obstacle, which can be disorienting.

The one feature most drivers want within easy reach is the auto start/stop button to turn off the function that kills the engine when it comes to a halt, say at traffic lights, and then shudders into life when you want to move off.

Now you have to hunt through a number of levels of the onscreen menu to deactivate it for each trip. If you are the registered owner you can programme it such that you can access it quicker. Still, it’s too much of a bother, and it’s times like this that you do miss the presence of buttons, knobs and the iDrive when it comes to finding features. While many of the key features are on the multi-function steering wheel, there are way too many levels to poke about on the screen. 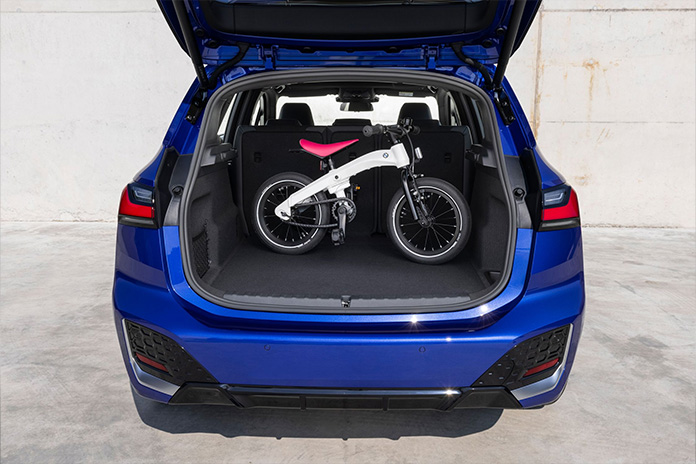 As far as performance goes, the Active tourer does a reasonable job of getting you through your daily routine. It’s small enough to park — there is parking assistance for those who find things popping up unexpectedly and are drawn to make contact with them — and large enough to carry your daily loads.

It accelerates to 100kmh in under 10 seconds, which is decent and handles sharply when it comes to rushing between appointments.

The in-line three-cylinder engine is proven and delivers a more than adequate performance, though you’ll probably hardly ever use the paddle shifters.

The question is whether you think *$235,888 (not helped by the crazy COE trends) is a fair price to pay. 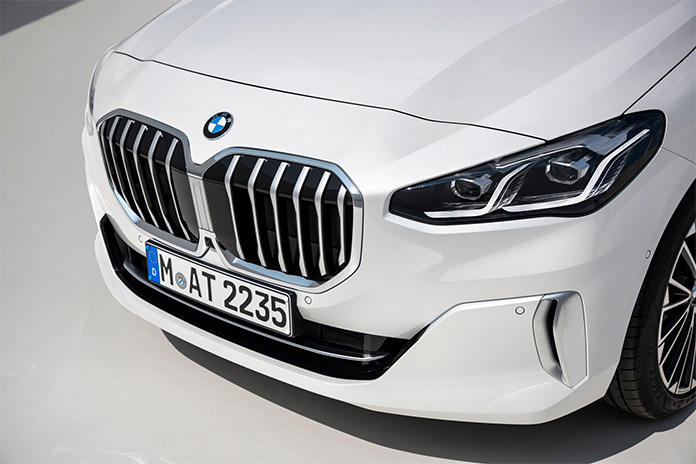