IN A case of one man’s meat being another’s poison, US retail giant Walmart found its best practices at home did not carry well to foreign shores.

In Germany, local customers viewed the friendly approach of Walmart’s American staff as flirting. This failure to adapt to German culture contributed to the demise of Walmart’s operations in the country in 2006.

In Japan, Walmart acquired a stake in the supermarket operator Seiyu and tried to woo Japanese customers with its “Every Day Low Price” marketing campaign that was highly successful in the United States. But Walmart failed to attract shoppers because the Japanese regarded lower-priced products as being inferior in quality.

The success of companies who venture abroad hinges on how they adapt to local cultures and address cultural differences. Those that have a strong and distinct organisational culture have historically been more vulnerable to cultural conflicts in foreign countries.

In terms of “cultural fit”, companies have to pay close attention to two specific aspects, research from Nanyang Business School’s Centre for Business of Culture shows.

Like Walmart, British supermarket chain Tesco suffered missteps in the US and Japan. In the US, Tesco did not customise their stores to meet Americans’ demand for fast food, soft drinks, frozen food products, and strong customer service. Americans also did not take to the self-service checkouts at Tesco stores. 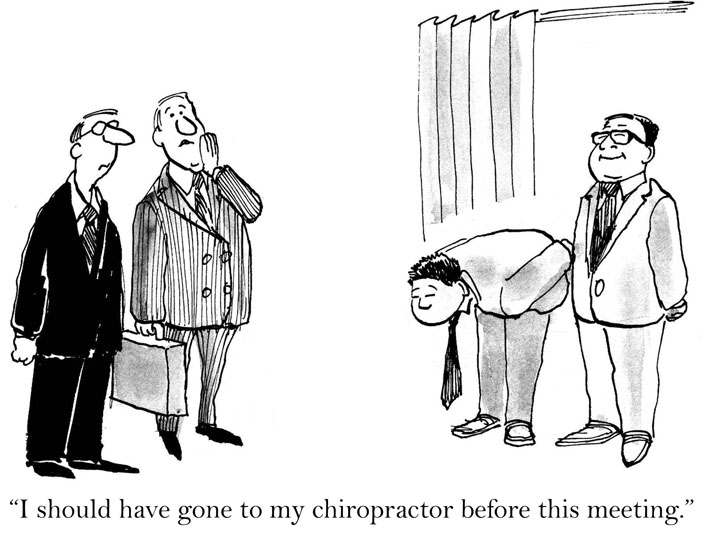 In Japan, Tesco was unable to draw consumers because the Japanese, like the Americans, expected strong personal service. Tesco’s huge stores meant that it was impossible to provide close attention to customers, as labour costs in Japan were high.

In contrast, Home Depot, an American hardware retailer, was unsuccessful in selling its ‘do it yourself’ products in China because consumers expected fully-finished goods, given the relatively low cost of Chinese labour.

How To Choose A Good Business Name

For companies operating overseas, this underscores the importance of adapting to the needs and culture of the host country — a key research focus of the Institute on Asian Consumer Insight at Nanyang Technological University.

Another aspect of “cultural fit” for companies is about managing the cultural differences between their host country and their home country in areas such as regulatory affairs, business practices, employees’ behaviour and stakeholders’ expectations.

Companies’ success overseas also depends on how they foster cultural harmony among local workers and expatriates from their home country.

Take for example the experience of LG Display, a South Korean LCD panel maker, in Poland. Soon after starting production in the city of Wroclaw in 2007, many Polish workers resigned and productivity declined, as they were dissatisfied with the Korean work culture. The management discovered the reasons from conducting exit interviews and a survey of its workforce.

The Polish workers were upset by their Korean managers’ seeming disregard of their time away from work. The managers had, for instance, invited local workers to take part in team-building exercises at the weekends, which the Poles regarded as an unwelcome intrusion into their time with their family.

Unlike the Polish, who believed that decisions should be made based on rules and the law regardless of the people involved, the Koreans’ approach to decision-making was flexible, depending on the situational context and the people involved. The Koreans also extended their flexibility to tasks and projects, sometimes working on several tasks simultaneously.

The Polish workers also differed with their Korean managers on performance evaluation. While the Poles wanted to be appraised for their individual work, the Koreans sought to assess the workers as teams, in keeping with the Korean culture of prizing the group above the individual. This demoralised the workers and led to poor work performance.

Like LG Display, multinational companies – such as Nike, IBM and Toyota Motor – set up operations in Poland to exploit the relatively lower labour costs of the well-educated Polish workforce. Thanks to their organisational cultures that are international and flexible in practice, these firms have been able to attract and retain the top Polish talent with few of the problems that plagued LG Display.

In spite of its failings, LG Display did make efforts to bridge the cultural differences between its Korean leadership and its Polish workforce, and to make its company culture more international. It paid close attention to improving communication between both sides.

These efforts, however, hurt the company’s profit margins.

The anecdotes above show that companies face serious operational challenges if they do not adapt their organisational culture to the social and business cultures of the countries that they operate in. As such, companies should aim to adopt an organisational culture that is universal in outlook and practice. That would help to better engage their foreign workers and boost productivity, increasing returns on investment.

Indeed, addressing the issue of “cultural fit” is important to companies not only for their organisational performance but also for meeting the demands of foreign consumers.