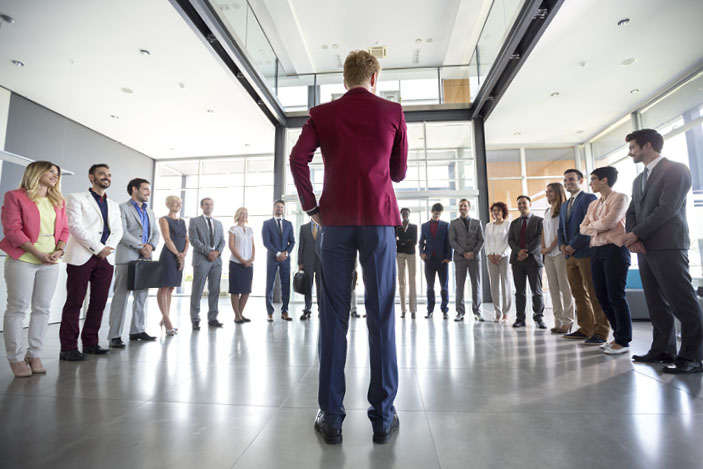 LEADERS must be effective communicators, and to be so, you must be able to KISS.

Simply put, you must be able to Keep It Simple and Sweet.

Think clarity, conviction, belief, and most importantly, knowing what your message is.

The fine art of KISSing, at least for those of us who care about the one on the receiving end, involves keeping it simple and sweet. Simple doesn’t necessarily mean brief – it is about knowing what the person on the receiving end desires, what state of mind she or he is in, and giving it with focus and not going all over the place.

By sweet, I mean going out of your way to ensure it suits the palate and mood of the one on the receiving end.

By keeping it simple and sweet, you have a better chance of making it a memorable experience.

In my years of training and coaching corporate CEOs and heads of government organisations, this has proven to be one of their weakest points. I am talking about the leader’s ability to communicate ideas effectively to internal and external stakeholders. You may have the best value proposition but if you cannot convey that value, it is as good as not having it in the first place.

In a crowded marketplace, this ability becomes even more critical, especially if you desire to differentiate and rise above the noise and the crowd.

The archetypal manager focuses on getting the task done right. It is not imperative that he is an effective communicator, as most often he just needs to ensure his wards understand the instructions and carry them out to meet the targets which tend to be more technical in nature.

Leaders, on the other hand, are often the visionaries of the organisation.

While managers talk about what the task is and what must be done to achieve it, leaders have to make people understand why they do it; where they are headed and why they must get there.

Leaders must be a lot more adept at dealing with grey and shades of grey. It is critical that leaders are effective communicators who can clearly articulate the “why” and “wherefore” questions.

Effective communication is less about eloquence and more about being clear and articulate.

Some of the most challenged communicators I have met are professors, CEOs and senior civil servants.

One of the best communicators I have come across was an old and wrinkled cleaner in the heartlands. 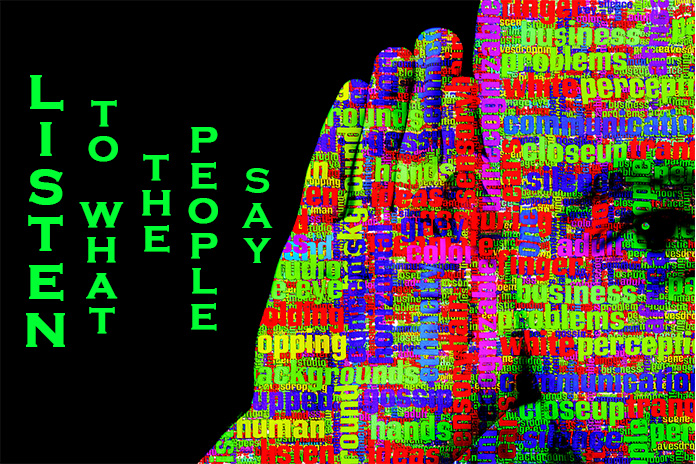 Leaders Focus On The Message

When I anchored a popular current affairs TV programme Feedback in the 1980s, I received a garbled voicemail message. After listening to it several times I realised it was from a disgruntled cleaner in Bukit Merah. While I couldn’t catch what his peeve was, it was clear he had a story to tell; the conviction in his voice said it all. This was reason enough to track him down with my camera crew.

We found him — a frail Chinese man in his late 50s who could hardly string a sentence in English. The camera rolled as I started a conversation with him. In fractured English but full of conviction and focus he told his story  — of how day after day he would be abused in so many ways by the residents. The abuse included having stale fish water flung at him from above, and being cut by glass shrapnel from beer bottles deliberately thrown down the rubbish chute just as he was pulling out the bin. His interview went on the air, and struck a chord with the audience. We received an unprecedented number of calls and letters from concerned viewers immediately after the telecast.

This man was an effective communicator because he focused on telling his story simply and honestly.

He focused on getting his point across without holding back his emotions.

He wasn’t distracted by thoughts about how he looked or whether anyone was watching and judging him.

He proved that effective communication has less to do with command of the language, and more to do with clarity and conviction.

Also In This Series:

Preparation Is Key For A Leader

Leaders Should Learn To Focus