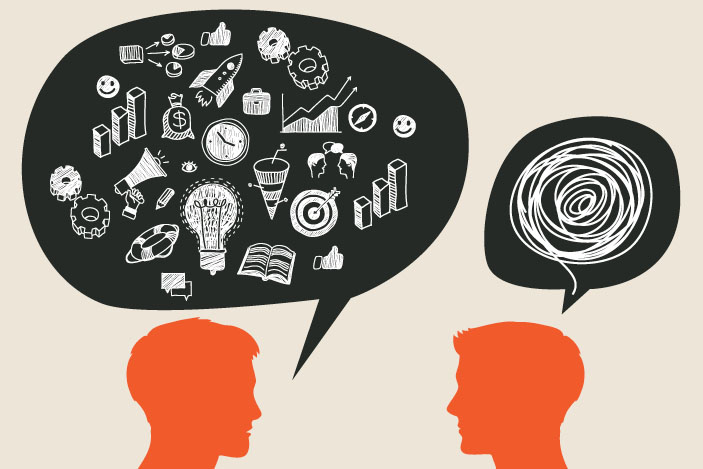 NO MATTER how busy you are, if you don’t invest time in thinking about what your objective is, who your audience is, and what the key message is, the speech will have all the makings of a wasted exercise at best.

And at worst, it will be a counter-productive exercise.

This translates into focus, which means having a singular objective and message, and a clearly defined audience. Simple also means keeping the ideas basic (without being simplistic) and avoiding clutter in arguments, facts and figures.

You certainly don’t want to use technical terms and jargon that alienate the audience. It also helps to have fewer Powerpoint slides and to avoid busy slides packed with information, charts and so on. Remember the adage, “less is more”.

In other words your tone can be more critical than your content. Generally speaking, you have greater latitude and flexibility with tone when you have a receptive audience. But when you are facing a “hostile” audience, it is critical that you bridge the psychological barrier upfront. Remember, human beings are not clean slates. They come with impressions — about you, your organisation and about themselves.

When leaders communicate, their preoccupation is not with conveying information. If the objective is to convey information, there is no need for the leader to invest time and energy addressing his or her audience. An email will do the job.

As a leader, you want to persuade; you want buy-in. You achieve this first by keeping it simple and getting rid of clutter.

Second, by stringing your arguments in a single thread that runs through your presentation, ensuring a logical flow.

Finally, and perhaps most importantly, you need to balance content with appropriate emotions.

What do I mean by emotions? Logical arguments are important but they are nothing more than a hygiene factor when it comes to persuading others to see your point of view and buy into it.

From my experience, people are more willing to suspend their current orientation to adopt yours when they see that you believe in what you are saying.

This is especially so when they already have a healthy regard for you as their leader, the captain of their ship, a person they trust. When you speak with conviction — charismatically or quietly — people will sit up and listen, unless you are an established charlatan or have a deficit in credibility. 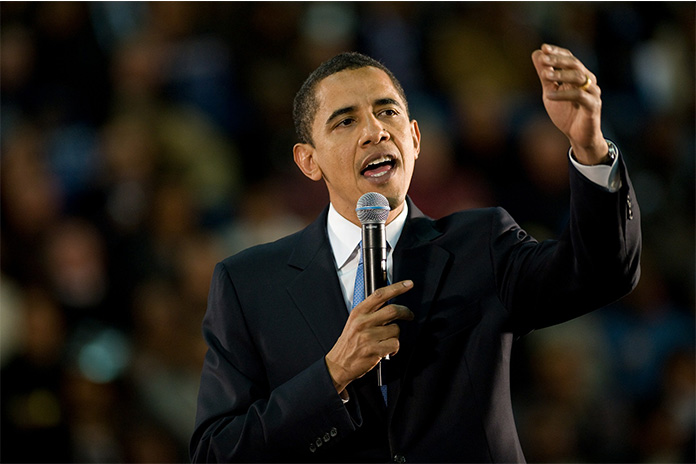 Great leaders like Mahatma Gandhi, Mao Zedong, Nelson Mandela and Steve Jobs have buttressed their credibility with sheer power of conviction to move millions to follow them. Even when they do not have much evidence to back their convictions.

It is not about right or wrong. It’s about the power of effective communication to move people to follow you.

Former US President Barack Obama did precisely this in his presidential campaign. He got rid of clutter in his campaign. He kept it simple with a singular message “Yes, we can!” which he knew would strike a chord with the American people, especially the disillusioned and the young.

The clincher, though, was the deep, unwavering belief he communicated throughout the campaign.

Did he have an exceptionally strong recipe or strategy to turn the situation around in the US; was he able to say how or why “we can”? Not particularly.

He didn’t need to and he knew it. He just needed to articulate the people’s sentiments and address their emotional needs to win their votes. They just needed to “see” that Obama believed in himself, and in what he said. This was enough for the people to adopt the belief.

Of course, the underlying assumption was that he had the intelligence and wherewithal to do the job, but this wasn’t the differentiator.

In many ways, we are facing a crisis of leadership. Many organisations seem to have lost the plot because they are being driven by efficient managers with nothing more than their MBA credentials. When times are good, these organisations function effectively by following tried and tested systems that reap rewards.

The acid test, however, is when the chips are down, so to speak, and people are insecure about their jobs or the future of the organisation. Jumping ship is a viable option simply because there is nothing else that binds them to the organisation.

Leadership is the ultimate differentiator, and this comes from the ability of leaders to keep things simple and easy for everyone in the organisation to relate to, believe in, and stand by.

Successful leaders have the uncanny ability to Keep It Simple and Sweet. Yes, to be able to KISS and Tell.

Also In This Series:

Leaders Should Learn To Focus