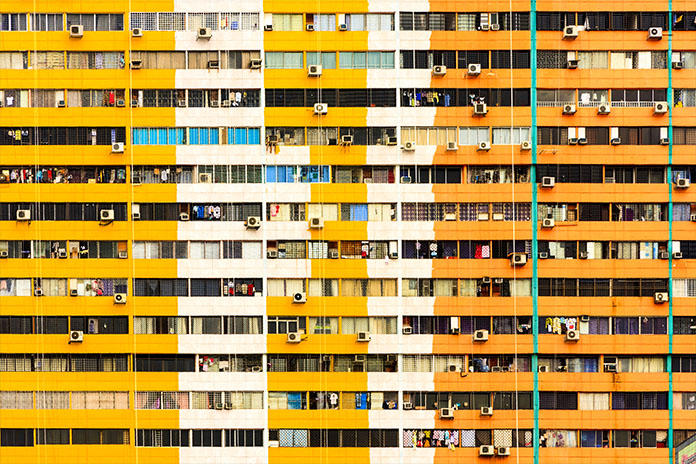 THE essentials of life are governed by our primordial instincts; to be fed, clothed and sheltered.

Everything else has been piled on by society and worked into our collective psyches, with varying emphases determined by the system of governance that we find ourselves in bed with.

The layers of bureaucracy that have been laid down over generations serve to strengthen the position of the entrenched. But that only means the public has to ask more questions and probe deeper for justification before accepting new rulings and shifts in policy.

How the messaging is delivered, regardless of who says it, has to be carefully considered.

“Don’t sell your flat; its value will keep growing,” said Minister Mentor Lee Kuan Yew at a constituency event in 2010.

Lee, who was Singapore’s first Prime Minister, went on to add: “HDB flat owners should not sell their flats, as they are assets that will appreciate in value year after year.”

Singapore’s public housing is often showcased as a shining example for putting a roof over the heads of its citizens. It has delivered on that front, and some 80% of the population live in HDB flats — more than 1 million flats in 23 towns and 3 estates.

But times have changed. Society has changed. Singapore has changed as it has grown older, just like its flats.

Those who sold their flats while they were still a hot commodity, smartly or fortuitously benefitted. Those who hung on to the late MM Lee’s words, and their flats, are now facing the reality that over time, their flats would be diminishing in value.

It’s quite obvious nobody owns their big purchases much in Singapore. Not cars with their decade-long lifespans due to the 10-year certificate of entitlement (COE) requirement, nor houses with their 99-year leases.

While cars can have their COEs renewed by paying for a new COE, the same can’t be said for public housing. And that’s cause for concern for people who believed that their homes would appreciate in value, but were reminded, quite rightly, by National Development Minister Lawrence Wong that come 99 years, they will be back in state hands.

The decaying value for old flats and its impact on the life savings of Singaporeans who had put their money in this “investment” and the current high cost of build-to-order (BTO) flats for first-time homeowners, the poor, and those with irregular income.

The four proposals to resolve the situation included lease extensions at the midway point of the 99-year tenure, where a one-time automatic top up of the leases of all HDB flats owned by Singapore citizens returns it to 99 years. Lease top ups have been practiced in the UK, Hong Kong and China, the proposal paper notes.

The second proposal is that the government fund the rebuilding cost of all HDB flats every 100 years.

The third proposal is that all new BTO flats be sold at around construction cost of $150-200 per square foot.

The fourth proposal asks for sufficient numbers of good-quality subsidised rental flats to be made available to citizens who cannot afford home ownership.

Details of the nonpartisan policy proposal can be found on the FOSG site.

The reforms are “eminently affordable and fiscally sustainable and will leave substantial fiscal resources available for other important major budget items” assured the authors of the proposal. And, more importantly, it will help to preserve the life savings of the population that have been invested in HDB flats.

This episode should also guide future generations when buying anything to be mindful of the fine print and the repercussions down the line.