SHOULD you be required to have a licence to use the Internet?

You wouldn’t let someone drive a car without being licensed because of the potentially immense damage they could do. They will certainly kill if they do not control their car. So you make them take a test to prove that they know at least the basics of what they are doing.

Britain’s Finance Minister announced £1.9bn investment over the next five years to fight cybercrime. It comes not a day too early. Over 25% of companies have suffered hacker attacks in the last two years. You may have suffered a cyber-attack yourself, or know someone who has. It is not a pleasant experience. What can we do about it? 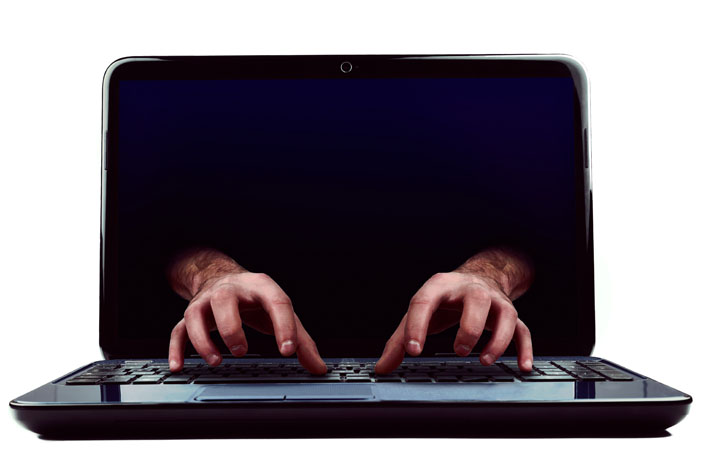 Almost all personal Internet users are victims of phishing or some other attempt on their data. We all have other people’s information on our computers. Tim Berners-Lee was right to say the Internet should be free. It is the greatest source of knowledge humans have ever had. Everyone must be able to learn from and contribute to it. But possession of other people’s data involves trust and safety. Not everyone is equipped to handle that trust.

While we want to encourage people to have access to the Internet we do need them to have an understanding of what Internet safety is about and how they can sensibly avoid the obvious pitfalls. And we need evidence that they are doing so. Before you can access the Internet you should have to prove that:

[1] You know what essential hacker protection you must have and can
demonstrate that you have got it and are keeping it up to date;

[2] You have learnt — and keep learning — the basic rules of spotting a
potential attack;

[3] You are able to handle the Internet responsibly both for your own
safety and for others’. 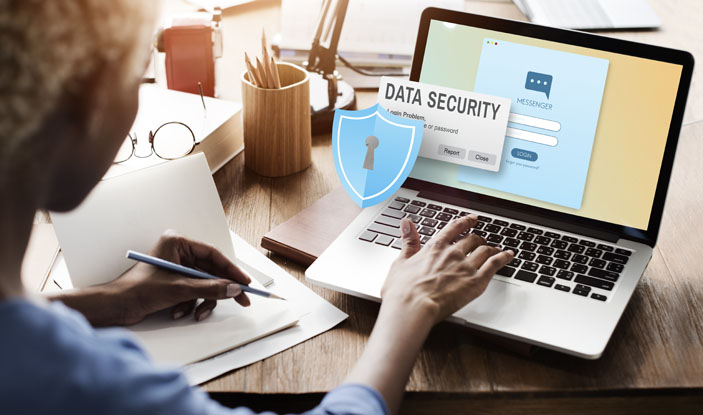 Driving licenses do not prevent car crime. Nor do they guarantee the safety of road users. But they provide a basis for sensible behaviour and elementary control. They cost money and therefore deter some people from having a car.

Would licensing the Internet prevent people from having access to it? Certainly. However, governments’ everywhere subsidise education and the Internet is simply another source of knowledge and learning. Moreover, there are many charities providing computers for the very poor. To additionally provide the discipline and cost of licensing would not be beyond them.

With 6.4 billion connections to the Internet quite apart from PCs, smartphones and tablets the task may seem to be too daunting. That view, however, is merely an admission of the importance of a measure of control.

To introduce licensing of Internet use will undoubtedly be a major exercise. It will sprout an industry that will need careful regulation if it is not to become too invasive. It will help to control Internet crime. The reduction in that crime, once the system has settled down and developed, will be immense.

You and I should have to be licensed to drive the Internet.

Don’t tell me it cannot be done; tell me how we can do it.

John Bittleston is the founder of Terrific Mentors, a group of skilled mentors and coaches with considerable management experience who share a passion for reviving human spirits and balance sheets.