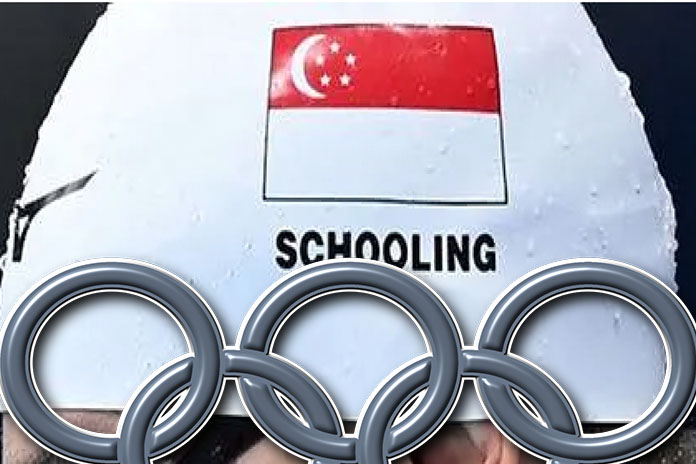 THE over-the-top support for Joseph Schooling following his failed attempt to make a convincing splash at the Tokyo Olympics is baffling.

While hurling abuse shouldn’t be the way to go, what’s with the massive outpouring of love for his failure to clear the first hurdle of his title defence?

After a performance like that, most athletes would want to find a quiet spot to reflect, and not be thrown into the spotlight and showered with loving pity.

It’s just amplifying the loss, and, in a way, is prolonging the agony.

There are so many others who have failed at different things, and by much tighter margins. They wouldn’t see even a fraction of this sort of empathy and support — from the President to ministers and many on social media.

Credit to Schooling, he took it on his chin, and did the post-event interviews. It’s sometimes all in a day’s work, but you need to figure out what you need to do, to try and turn things around.

Meanwhile, the eco-system needs to adjust and realign itself to get the best out of the athlete, in keeping with a fluid situation.

How else do you build strength of character and that fighting spirit?

Gifted athletes like Usain Bolt and Michael Phelps are rare. That combination of talent and longevity are not easily found, and requires the right commitment and determination from the individual and the eco-system.

To be consistent world beaters, there are a lot of sacrifices and commitments to be made. From the ground up and top down.

Why does Jamaica consistently dominate the sprints? Or the USA and China in the pool? There’s a programme and infrastructure that identifies, develops and hones talent.

In Singapore’s case, and Schooling’s in particular, he started making waves after his parents had put in the hard work in paying his way through the right schools and university.

We love backing sure things here. So, the adulation in 2016, after his golden Olympic moment, was in character. The country’s first Olympian, on his own merit and on his parents’ dime, was given the red carpet treatment.

But even the greats have challenging times. They either try and figure out how to resolve their predicament or give up. Either way, whether or not they rise again, it will not tarnish or lessen the golden effort and how that radiates to the sport and the nation.

Great Britain’s Dina Asher-Smith pulled out of the Olympic 200m after revealing she had torn her hamstring in the weeks leading up to the Olympics.

She failed to qualify for the 100m final and admitted to BBC Sport: “It broke my heart because I am a competitor. It is the Olympics but there are plenty other championships for me to come and kill.”

Schooling doesn’t need any more comforting noises. He needs to rock the waves.