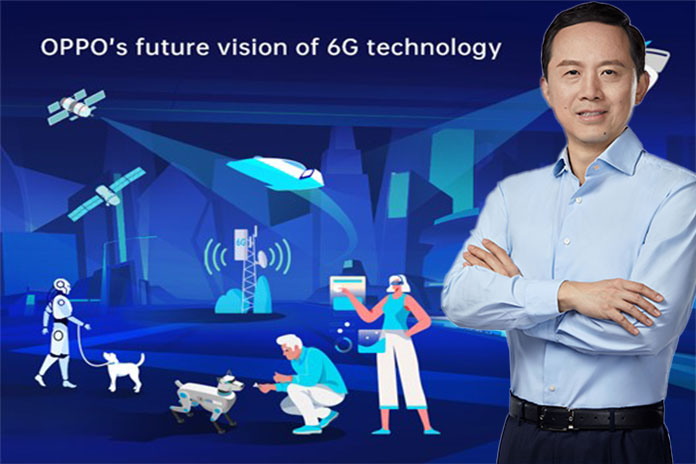 ABOUT every 10 years, since its inception, wireless connectivity jumps a generation.

1G  was introduced in the 1980s offering voice only. 2G added SMS and MMS to the phones, and is still being used in parts of the world. With 3G, data transmission speeds increased and enabled video calls and mobile internet.

4G was released in 2008 to support demand for high speeds. But with everything getting thirstier, 5G was introduced to cope with the demand for bandwidth, and more devices expecting more, more, more…quicker, better and smoother.

While 5G is still being rolled out, and hasn’t taken firm hold globally. There have been complaints about the technology; it’s effect on health and security which saw the US and China get into a kerfuffle.

Set all that aside because 6G is already in the works.

The sixth generation standard for wirleless communications technologies supporting cellular data networks is expected to improve on speed and latency compared to its predecessor. While it will probably take about a decade to be rolled out, there are behind-the-scenes issues to be resolved like spectrum licences and frequency bands. China has sent a 6G satellite into orbit late 2020 to test ultra-high speeds using the newly opened up terahertz wave spectrum (frequencies between 95 GHz and 3 THz).

Henry Tang, Director of OPPO Standards Research Center (pictured above) says that technological development must be forward looking. Standardization of the next generation of communication technology is expected to begin in 2025, and commercial implementation around 2035.

The Beijing-based chief 5G scientist of OPPO expects the next generation of communication technology to serve people as well as all forms of intelligence.

Towards this end OPPO has developed a whitepaper with the concept of the Intellient Cube (AI-Cube), an AI-enhanced architecture that will allow 6G networks to self-optimize, dynamically administrate themselves and intelligently distribute resources.

Henry Tang chats with STORM about all this science-fiction stuff unfolding in reality.

STORM: Do you read science-fiction, and do you resonate with the works of writers who have written about AI and robots and their potential impact on society?

HENRY: I started reading science fiction in middle school. I especially enjoy reading highly imaginary and yet reasonable (from both scientific and social perspectives) stories describing how technologies change the way of life and mindset, how intelligent beings (including but not limited to humans, aliens, and AI/robots) interact among one another under various circumstances in the future world. 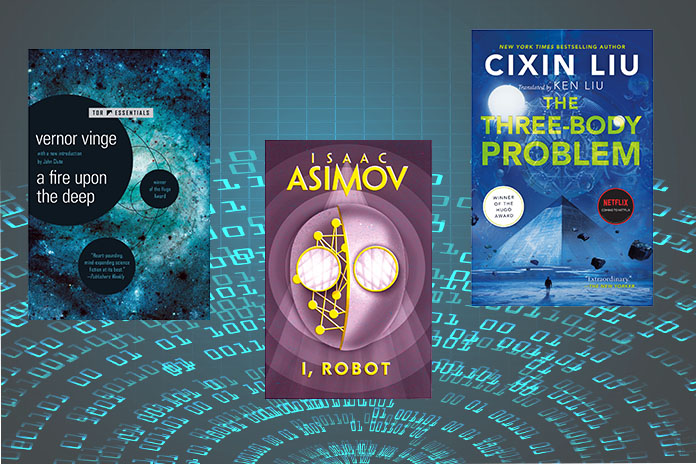 Some great works that impress me most include the Foundation series and I, Robot series written by Issac Asimov, A Fire Upon the Deep by Vernor Vinge, and the The Three-Body Problem series by Cixin Liu, which I regard as one of the very best. From time to time, I find highly inspirational ideas to guide the way for technology to evolve.

STORM: How much assumption is involved in the OPPO White Paper on the AI-Cube?

HENRY: Our views are based on current industry trends.

One such trend is that AI will become more and more prevalent and will eventually assist almost all of our needs. We can already see this trend in areas such as autonomous driving, smart logistics, and we will also see AI play an important role in telecommunications.

The telecommunication network is extremely complex. A smartphone is constantly talking to different base stations to stay online, and servers need to calculate the best way to distribute bandwidth to different areas and different needs at different times.

This increasing scale and complexity need AI’s assistance. It is already happening with the 5G network and will certainly be so with 6G.

STORM: With AI empowerment, human roles and decision-making will be reduced. If 6G will make automation and AI more prevalent, what role will humans play in society?

HENRY: From the outset, the focal point of all XG systems has always been about advancing human communication and connection to the next frontier, and this ethos will likely live on in future XG systems.

We think that 6G will see AI transformed from serving only a small number of people or organizations and become an infrastructure accessible for all people and intelligent agents to use.

Rather than displacing human roles in society, 6G will instead reshape AI to become a public-serving technology that everyone can use to help forward their role in society.

STORM: What are the business opportunities that could arise from 6G?

HENRY: We believe that AI is one of the critical technologies for the 6G network. 6G will further empower how AI infers, learns, interacts, and is applied, making the technology and its benefits available to all.

The opportunities are immense. As AI becomes accessible to people and organisations alike in the 6G era, the emergence and commercialisation of 6G will create many business opportunities across industries. 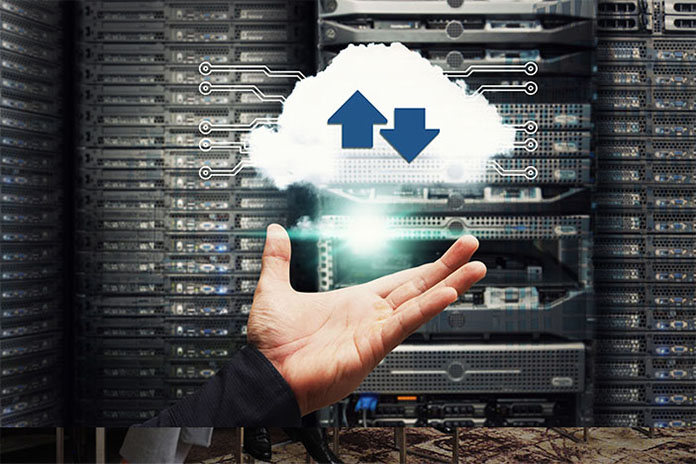 With 5G, streaming video in 8K quality and downloading content are much quicker. When it comes to game-streaming,  the possibilities are endless once processing is moved to the cloud – which 5G will help to enable. What this means is that beyond just console-quality games, we could also be potentially looking at VR games that are rich in detail and even more immersive.

Moving on to 6G and beyond, the future is not clearly defined, and that is why it is exciting. With each mobile network generation, we have seen growth and enhancements that act as an important impetus for change in society; the way we live, work, and play.

We foresee that 6G will be equipped to solve many traditional problems faced in AI development, such as data silos and user privacy, and unlock a new realm of possibilities for organisations. Unlike 4G and 5G networks, AI used for inferring and decision-making in 6G networks is also expected to assume a more important role. 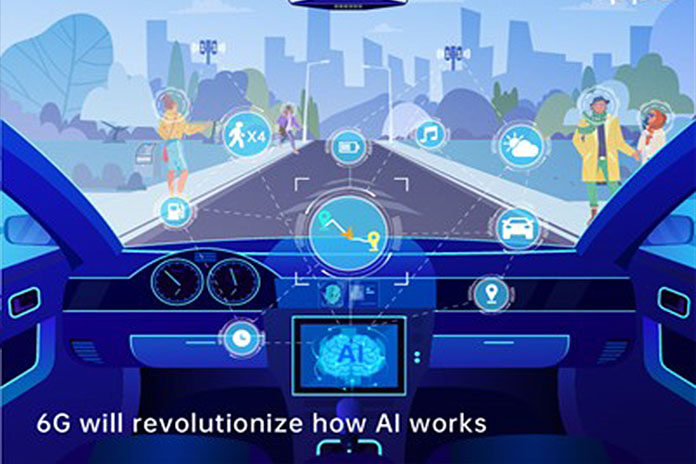 Taking autonomous driving as an example, the 6G network will assign the most suitable AI model and the most timely communication connection based on the vehicle’s location and physical environments such as time and weather. Vehicles can immediately learn AI algorithms trained by countless terminals, providing users with the safest and most comfortable travel experience.

Therefore, the 6G network will provide the best model adaptation for different industries, scenarios and users through “AI domain management” and continue to use algorithms for corresponding services.

In the long run, 6G technology will also create the ecosystem of “intelligence everywhere”, extending the reach of data drastically with higher speed and more data sources, and eventually introducing the era of the “Internet of Experience” to everyone’s lives.