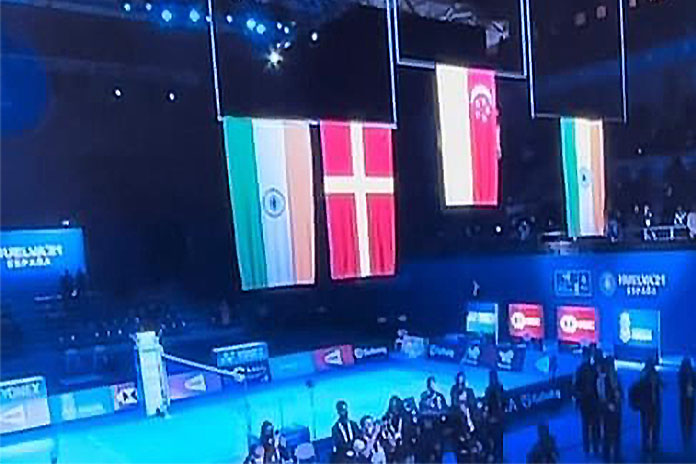 ANOTHER cautious year dealing with the pandemic threatened to end on a bleak note with the Committee of Privileges resulting from a lie told in Parliament.

Fortunately, a sporting success presented the nation with a shining gift to wrap up the year.

Loh Kean Yew’s significant victory at the BWF World Championships 2021 marked his ongoing rise as a shuttler and brought much cheer to Singapore.

We could see the excitement in social media as much rejoicing was proferred in the messages of appreciation.

Even opposing members of political parties voiced similar feelings about Loh’s national success, a result of the hard work, dedication and determination of the athlete.

Loh, 24, the youngest of four boys, followed his elder brother and moved to Singapore from Penang at the age of 13 on a Singapore Badminton Association scholarship. His brother, Kean Hean, is also a national shuttler.

Srikanth Kidambi, a former top-ranked player, was aiming for India’s first gold in this tournament. He was up against the unseeded Loh.

But Loh’s scintillating form in the past two months — he beat six of the top 10 players including Olympic champion Viktor Axelsen as he won the Yonex Dutch Open in October, followed by the Hylo Open in Germany — spurred him on for the big one, claiming the ultimate World Championship title in Spain.

Loh’s 21-15, 22-20 victory over India’s Kidambi at the World Championship displayed his growing confidence on the global stage, but also served as an excellent showcase for the game.

We haven’t had much to cheer about since Joseph Schooling’s Olympic gold medal. Loh’s success should rank alongside that.

Since sport has this magical ability to be a unifying force, maybe more attention should be paid to developing its potential to bring people and communities together.

It’s always good to wave one flag together.