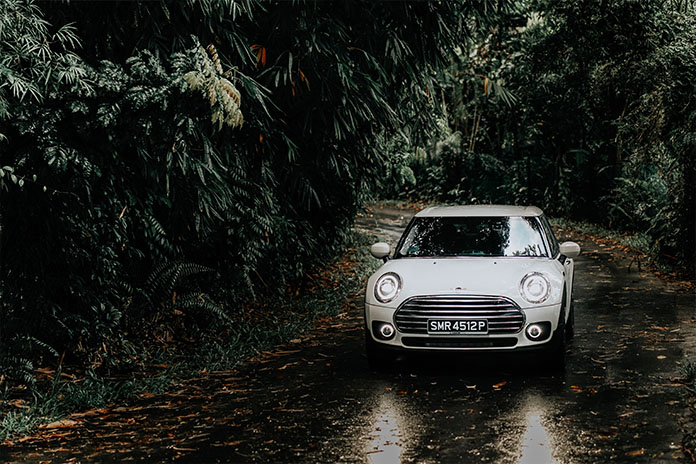 BMW’s fascination for big grilles extends beyond its home brand to spread a maxi smile on the MINI, although in somewhat better proportions.

The MINI ONE Clubman, which has more doors than most — 6 of them — and better proportions than the smaller ONE, has proven to be popular since it offers space, pace and is relatively easy on the pocket at $140,888*.

The entry-level MINI ONE Clubman comes fitted with most of the mod cons you’d expect in today’s cars, though it’s missing wireless charging, and still lacks electric seats. But you forgive it its inadequacies for the ride it offers.

It’s not fast — 0-100kmh is shy of 12 seconds — but it’s the way it hugs the road and offers that close-to-the-ground excitement that draws you in infectiously. 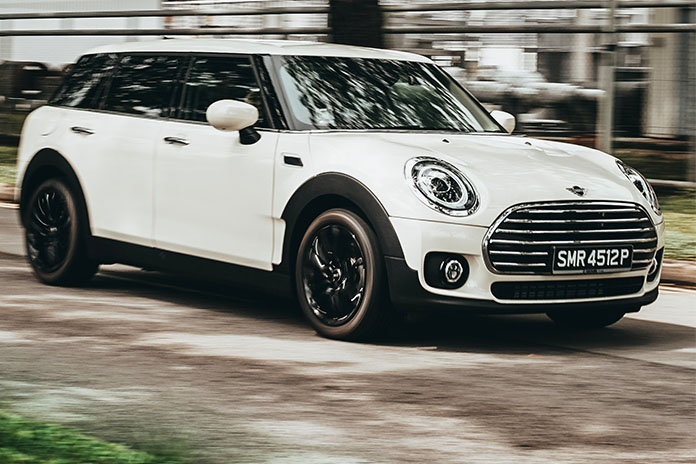 The turbocharged 3-cylinder, 1.5L engine works well with the 7-speed electronic shifter, delivering smooth and unhesitant gear changes that keep the momentum going and the enthusiasm in tandem.

Despite its length and the family-friendly features, this Clubman, as in the other models that carry this variant, still delivers the go-kart experience. The grip as you hug winding roads or take long sweeping passes inspires confidence and begs to be further tested. 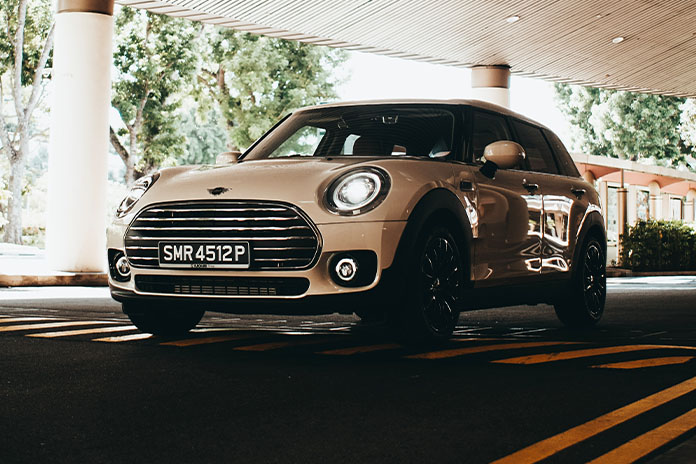 With a top speed of 185kmh you would be getting a fair amount of feedback from the engine the faster you go. You might blame that on exhilaration.

Good thing the seats are comfortable and the sound system does a pretty good job of making the most of the acoustics.

ALSO READ: Audi A4 More Than Meets The Eye 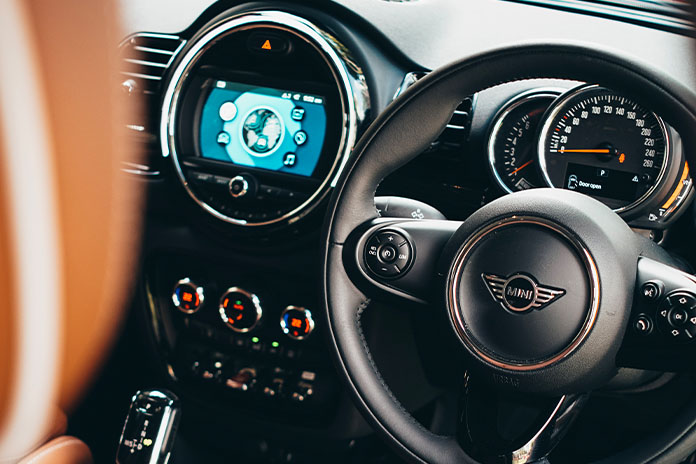 The MINI signature round motifs are in abundance; from headlights to central display, dials and knobs. The high-resolution 6.5″ central display would seem like the nerve centre of the car, showcasing all the features and throwing rear view images when parking or reversing.

The rear doors split open the back, giving you access to the 360L of available space in the luggage compartment. This can almost be quadrupled by folding down the 3 rear seats. 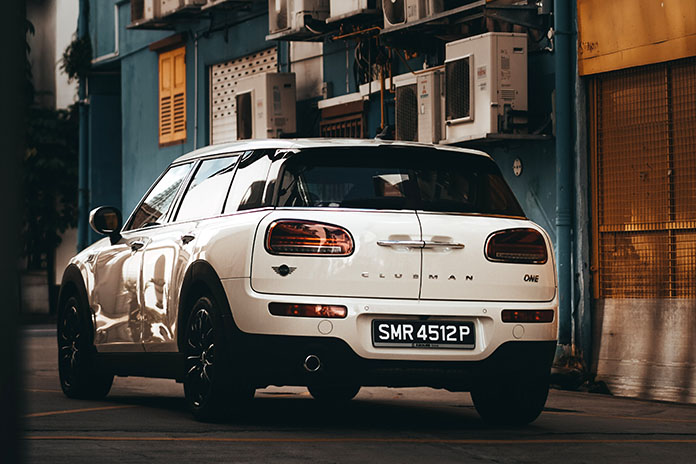 But these back doors pose a serious threat. You can open it by kicking below the bumper and the right door flings itself open. So, if you’re in the way, you’ll get a groin full of door. If there’s a curious child in the door’s flight path, it’s a quick and painful lesson about curiosity and cats.

So, it’s best to be sure there’s no one about who might be laid out as a result of the Clubman’s clubbing door. 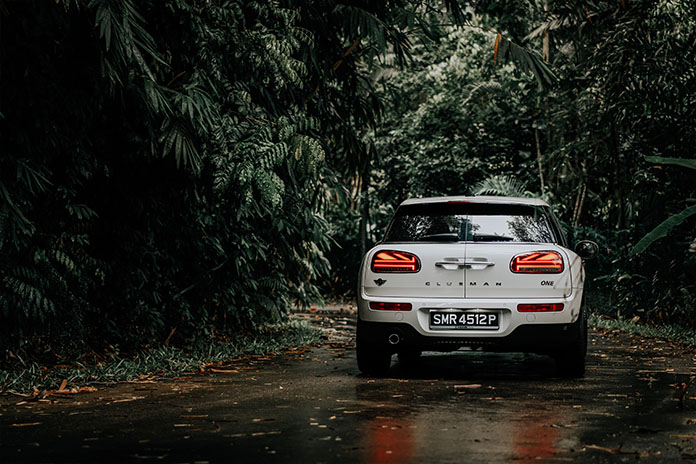