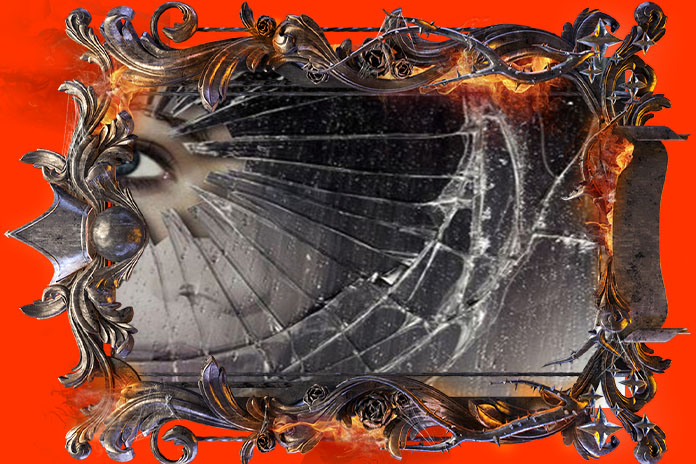 This simple yet big word brings us to Brené Brown, PhD.

She is a renowned  research professor at the University of Houston Graduate College of Social Work. Having spent the past 10 years studying vulnerability, courage, authenticity and shame; she has won numerous awards and has written a number of New York Times bestsellers.

In one of her books The Gifts of Imperfection, Brown attributes authenticity as the antidote to shame. Her definition of authenticity is “a collection of choices that we have to make every day. It’s about the choice to show up and be real. The choice to be honest.”

This brings me back to the ‘90s where I watched my first musical on Broadway. Queueing up shuddering in the cold at NYC’s TKTS to buy whatever tickets were left, my friends and I made do with the last remaining front row seats.

Nothing could’ve been funnier about my episode watching A Funny Thing Happened on the Way to the Forum. With our faces almost glued to the edge of the stage and our necks strained to catch the action, a character dressed in a Roman toga pranced right in front of me.

Bemused, I watched how this white actor performed with no inner wear.

Right there, above my eyes were his “fruits” in absolute glory with a freedom that spoke of audacity and having zero care of what the world thought of him. Till today, I can’t remember much of the musical except this brush with a young man who dared to be himself, lending a dimension to drama in its purest form.

Wrought with busyness, sometimes I don’t realise how blessed I am.

Another sweet incident happened to me several years ago when I was boarding the MRT at Tanjong Pagar. Draped in my hoodie, I took out my earphones from my side pocket just as the train doors opened. Darn! All of my stash scattered onto the floor.

While the typical Singaporeans hurried in a competition to board the train, it was a humble migrant worker who helped me pick up my belongings, gently handing them to me. With this hand of generosity that came out of genuine goodness, I managed to board the train in time. I thanked him for showing me that success is made of people like him who don’t need much in return. He gives out of sincerity and touches a stranger’s life that reverberates eternally.

Cut from the same cloth is a Caucasian Buddhist nun whom I met while in transit at the Chicago O’Hare International Airport. We were just sitting a seat apart, gazing into the lounge with nothing much on our minds.

“Where are you from?”

She initiated the conversation, and I found out later that she had been on a stint in Singapore; an hour flew past pleasantly. I gave her my name card and a few months later, as promised, a book written by her arrived. You know, she didn’t have to but the point is, she bothered to.

Authenticity to me, as I’ve learned from the kindred spirits who have crossed my path, is cutting out the material bullshit and waking up every morning loving the person one sees in the mirror.

Scary therefore that I took so long to eliminate how fake I used to be to myself.

See also  Causeway Jams — In A Pickle And A Bind