IN what must be viewed as a radical decision on several fronts, Hermes has exited Scotts Square, to be replaced by a new pop-up concept.

Mosscape Concept is designed to bring the country to the city, and probably kicks off the new round of efforts to revive Orchard Road into a more enticing proposition for visitors and tourists.

Given the close proximity of deluxe brands, Mosscape will breathe some fresh country air into an area that has lost its shine as a shopping precinct.

Orchard Road, like many big-city shopping streets, has seen a sea change in the retail scene, as shops and department stores have given way to anything refreshing that can do battle with the pervasive nature of e-commerce.

The street-facing ground-floor unit occupies prime frontage, and the switch from luxury fashion to mass market activity, albeit for a short time, has already raised eyebrows among some of the other tenants. Upmarket brands are probably wondering what a local farming community has done to deserve such a choice spot.

Even as they cast disquieting looks at the transient newcomer, it’s probably worth their while to ask themselves how long they plan on staying out of touch with reality, and to start building ties beyond the rarified strata of society they operate in.

Wheelock Properties must have figured it would be nice to replace pretty French merchandise with the buzz of people stopping by for local produce.

Mosscape Concept will occupy the spot until June, offering farm-to-fork takeaway under the new brand The Local Farm, which aims to be a seal of approval for locally produced food.

There will also be workshops and health talks.

Kenny Eng of family horticulture and landscape business, Nyee Phoe Group, is a forward-looking director of the business. He coined the term “HortiTainment” to reflect the coming together of horticulture and entertainment, offered by his company Gardenasia.

Kenny, who helms the Kranji Countryside Association, represents the farming businesses in the vicinity, and created and curated the Kranji Farmers’ Market, which draws crowds of 10,000 folks, curious to explore locally grown produce and Singapore’s countryside.

“While many Singaporeans may have heard of Kranji, I reckon about 80% have not stepped foot there,” Kenny reckons.

Hence, bringing the garden to the city is a crucial part of renewing the connections between the urban man and nature.

Besides, what is an orchard without some moss? 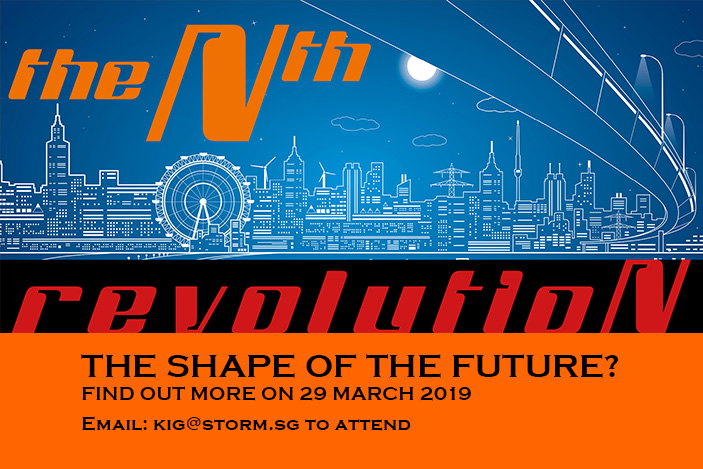 See also  Resilience Budget: Impressive … But Wait For The Details