THE Canadian music market ranks seventh globally, according to the International Federation of the Phonographic Industry (IFPI), and has yielded some musical heavyweights.

Where Rush carried the flag in the ’70s and beyond with their dramatic dystopian dramas, Nickelback has been running riot with a more common baton since the turn of the millennium. 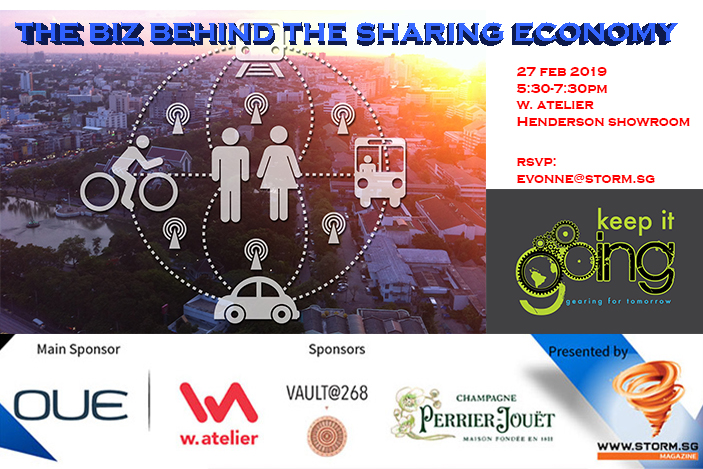 Nickelback’s music is more personal and is a full-frontal assault on the listener, dragging them through modern living and its trials and tribulations. Perhaps that explains why it is popular as much as it is ridiculed.

It lost a popularity contest to a jar of pickles in 2010. 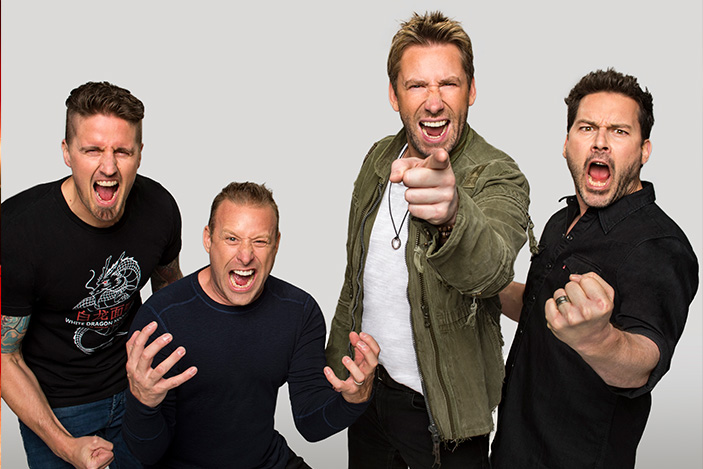 One of Canada’s most commercially successful bands, Nickelback digs deep into the music of the evolutionary ’70s and ’80s while weaving in pop sensibilities to widen its audience base. 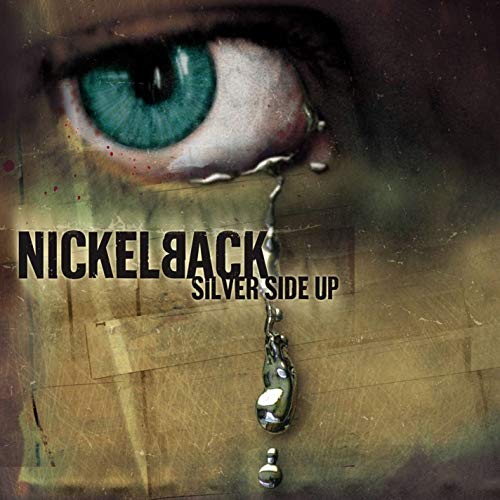 Nickelback started off as a cover band in Hanna, Alberta, in the mid-’90s. Once Chad Kroeger started writing his own songs, the formula for the band’s future started to take shape.

Helped by Canada’s implementation of more local music on radio, Nickelback enjoyed airtime, which boosted the presence of their post-grunge fare. 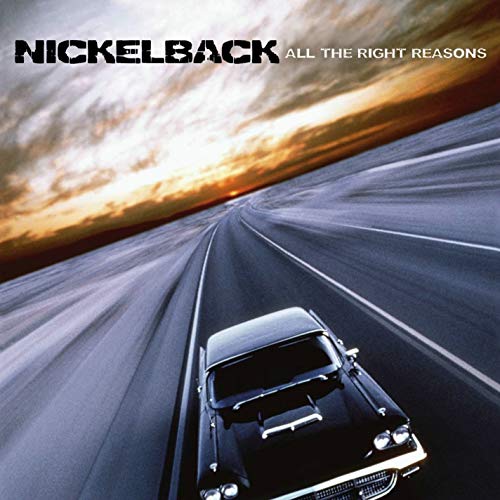 Their Silver Side Up (2001) album peaked at the top of the Canadian and US rock charts simultaneously in 2002, and yielded the track How You Remind Me, which was the most played radio song that year in Canada.

The band’s biggest-selling album to date is All The Right Reasons (2005), which had three top 10 singles and five top 20 singles on the Billboard Hot 100 including Photograph, Far Away and Rockstar.

If I Had A Million Dollars To Invest 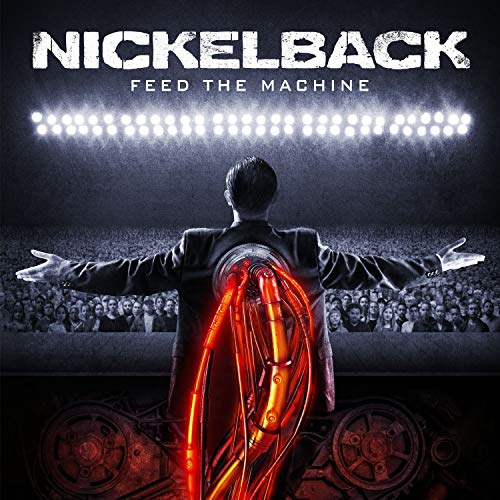 Chad is one of those rare musicians with a head for business. Early on, he was keeping track of the band’s airplay data and he studied what makes for a popular song, and injected that into Nickelback’s output.

Their latest album, Feed The Machine (2018), serves up music drawn from a wider canvas of inspiration but still laden with those sing-along hooks and driven melodies.

Their music is not without its detractors. There are those who consider Nickelback’s music  repetitive and mock its very existence, but that doesn’t stop the fans showing up in numbers at their concerts.

Singapore is the only Asian stop for Nickelback on its Feed The Machine tour. Concert takes place on 20 Feb 2019 at Zepp@BigBox. Tickets available at SISTIC.

See also  Behind That Smile