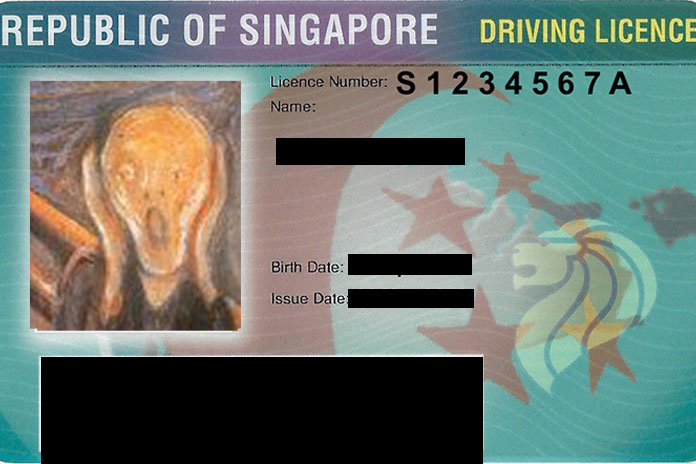 THE unnecessary loss of lives in the Chinese New Year morning car crash of 13 February has fired up discussions on a variety of motoring issues.

The white BMW M4 Coupe totalled in a fireball after crashing into a Tanjong Pagar shophouse that morning has raised questions about speeding on streets not meant for that purpose.

Tanjong Pagar Road is a narrow, snaking street, which you would normally, during peak periods, have to crawl through, what with parking on both sides, buses getting in your way, vehicles trying to cut across the road, hire cars stopped indiscriminately to let people enter/exit restaurants and bars, wedding cars double-parked while being decked up, and pedestrians lurching across the road.

Stick in any intended “calming” measures in that normal chaos and you’ll slow things down even more and probably cause more aggravation.

What needs to be slowed down are hotheaded wannabe racers who think they are the next Lewis Hamilton just because they are in a powerful car. Most Formula 1 drivers have probably had their fill of speed on the track and fully realise just how deceptive driving at speed can be. The brain can’t keep up, which is why there are countdown markers on racing tracks to indicate braking points, especially at a bend.

Even if you slow things down on Tanjong Pagar Road, street racers will find somewhere else to do their thing.

So, instead of reacting to the situation, maybe it’s time to look at how these cars are being sold.

There could be a separate set of requirements in place for those wishing to buy more powerful cars. We can let the authorities sort out the specifics of power or engine capacity, since that’s their forte, but these cars should be sold on condition that the drivers have undergone a certified advanced driver training course to learn just how the car behaves and how it should be handled.

Some car distributors do offer such driver training as an option, but it could be made a requirement, along with a separate licence for anyone wishing to drive a performance car.

Whether your rich folks have gifted you a hot rod or your mid-life crisis has overtaken you and you’ve splashed out on a sports car, it’s important to respect the machine.

Most modern cars are equipped with safety features that keep everyone safe when handled responsibly. But a powerful car can be hard to handle for someone who is unfamiliar with an eager and responsive engine.

A car with just a driver or with five on board will handle differently as the speed climbs and the terrain changes. The laws of physics come into play regardless. It’s best to understand what that means and how you should react in a crunch.

Don’t let your indulgence be at the expense of others.