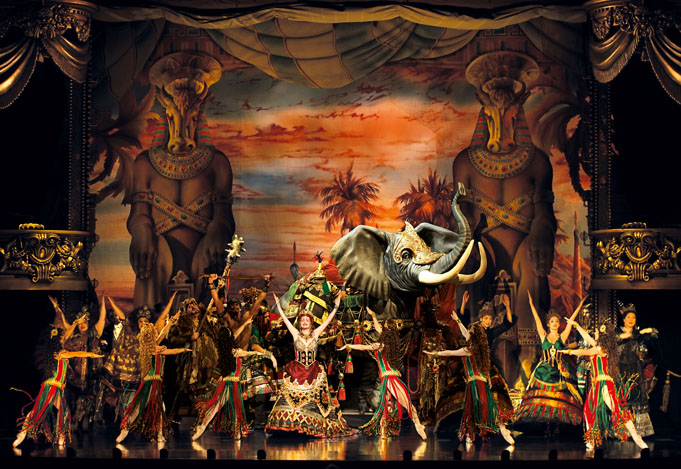 THE LONG run of The Phantom Of The Opera extends beyond the catchy music and the visual spectacle.

It reflects aspects of our lives in the seemingly simple plot about unrequited love set in the labryinthian Paris Opera House.

Repeated viewings since its 1986 West End debut have peeled back layers of the sub-plots as you read (or sing) more into the spectacle.

Based on Gaston Leroux’s novel of the same name, the plot builds upon the mysterious Phantom, who can be associated with many demons in our lives.

For instance, the Phantom’s insistence on Christine Daae as the lead, over the existing protagonist allows him to play his hand under threat, like the hand of authority pushing its agenda and pointing out favourites who should be accelerated in their stellar careers.

The disdain towards the disfigured Phantom reflects society’s prejudices. The marginalisation of the unconventional in society is still evident in racial, gender and disability issues, even as more emphasis is placed on eradicating these attitudes.

The Phantom Of The Opera carries a variety of messages to various communities as a story of unrequited love played out to Andrew Lloyed Webber’s catchy music. Not surprising then that it has become the longest running show in Broadway history, and hugely popular, becoming the first stage production to reach worldwide grosses of $6 billion. It has shown in 172 cities in 16 languages.

In the current world tour that has taken up long term residence at Marina Bay Sands (April 24 — June 8), Jonathan Roxmouth turned in an excellent performance as the Phantom, on the second night’s performance. 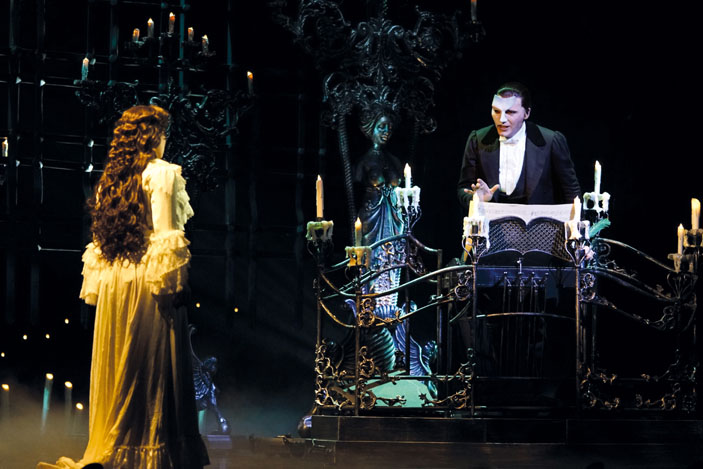 The South African stage actor displayed the vocal control and range that you’d expect of the Phantom since Michael Crawford debuted that role in 1986. His moves were definite, his vocalisation on point and he felt the role.

In contrast, Meghan Picerno’s Christine Daaé, while technically sound, lacked the conviction of the troubled singer thrust into the limelight. Raoul, her childhood friend and new love interest, was played by Matt Leisy, who delivered a solid performance. But their relationship lacked the depth and intensity of the Phantom’s for Christine.

Is Singapore’s Hardware In Step With Its Software?

Shona Lindsay, a member of the West End Stars who was in town recently, was the youngest Christine when she performed in that role in the West End, in 1990. She commented that “Christine should be the star of the show since the Phantom only sings for 18 minutes”. 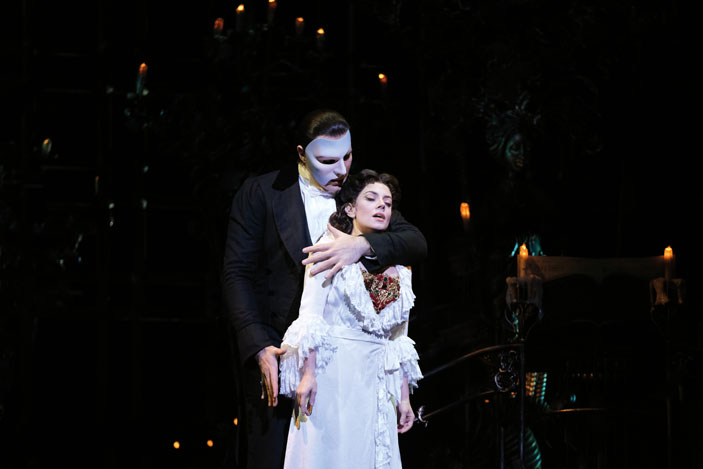 But it was hard to outdo Roxmouth’s immaculate control and outstanding delivery as he took control of Christine’s fate and brought the audience along for the ride, through smart scene changes and dramatic subterranean lighting.

Perhaps the show still needs to settle into the new space. The flow wasn’t ideal, with parts of it still looking like a blocking rehearsal.

And that climactic scene just before the intermission, where the chandelier comes crashing down, proved a comedown;  the chandelier all but floated into position.

While there are some bits and pieces to sort out, the magic of the music of the night will still hold sway as phantoms continue to invade our lives and make the themes of this musical relevant to new audiences.

Phantom Of The Opera is presented by Base Entertainment. For ticketing information: www.sistic.com.sg.

Photos: The Phantom of the Opera World Tour.