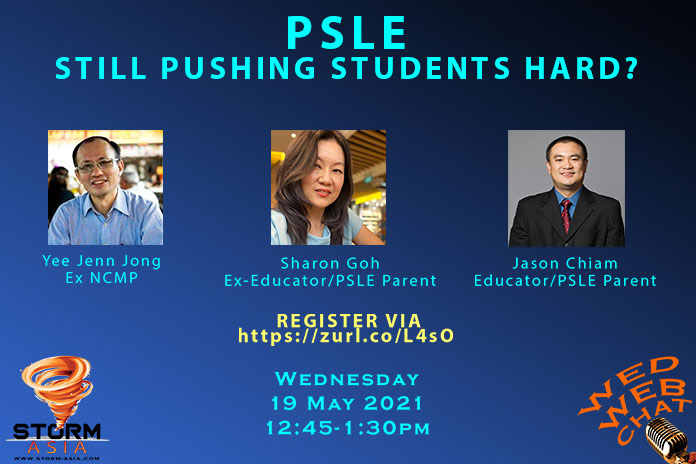 ONE of the biggest sighs of relief I’ve heard came from a young colleague whose daughter had just completed her Primary School Leaving Examination (PSLE).

This is one of the rites of passage for a young Singaporean in the local education system. From baby boomers though to the current generation, the PSLE has been used as a measure to stream the students into the various secondary school programmes.

The PSLE has gone through several transformations and tweaks since its introduction in 1960.

Scores were not revealed to students, then they were; from numbers it has moved to grades, and along the way a huge industry supporting this examination grew alongside it. From tuition centres to past years’ examination papers, and working and studying from home when COVID-19 struck.

This year, the tweaking continues and a new PSLE scoring system will be implemented. Instead of the T-score and the mad scramble to fit students into one of the six schools of choice, the Achievement Levels (AL) scoring system will reduce the permutations to just 29 possible PSLE scores, versus more than 200 in the T-Score format.

While the aim is to reduce the competitiveness in placing students in good schools, there is now a ballot system to fill the last place, should there be great demand for that spot.

Anything new will have its challenges and for parents of students who will be sitting for this year’s PSLE, it’s not just about how well prepared their children are for the exam, but they will now have to try and figure out how best to get their child into their top choice. Should they rely on good grades, or should they also consider the Direct School Admission scheme, based on the child’s capability in sport, performing arts or leadership?

Will the new system reduce the stress on parents and children sitting for the PSLE?

The WED WEB CHAT on 19 May 2021, from 12:45—1:30pm brings together parents and educators to shed light and ask questions about the new system.

Jason Chiam and Sharon Goh are parents of children taking the PSLE this year. 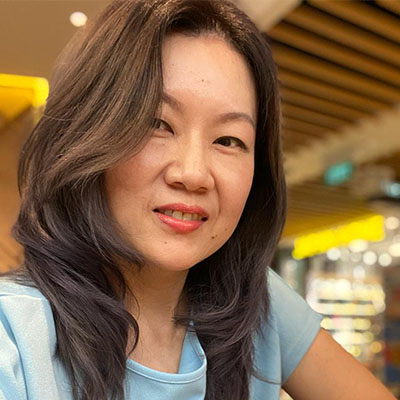 Her son is 12 this year and is “part of the guinea pig batch” grappling with the new Achievement Level (AL) system.

“Regardless how the scoring system changes, stress and competition will never be totally eradicated from our system,” Sharon observes.

She feels that competition should not always be viewed negatively, but appreciates that the mindset of parents will set the tone for their children. 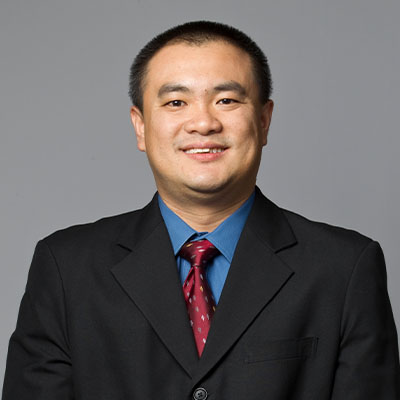 Jason is a senior lecturer at the Singapore University of Social Sciences. His younger daughter is sitting for the PSLE, while his elder daughter went through the T-score process.

“The revised PSLE scoring seems to have some elements of luck attached to it, where balloting is concerned,” he points out.

“I’m not sure how that’s going to reduce the stress.” 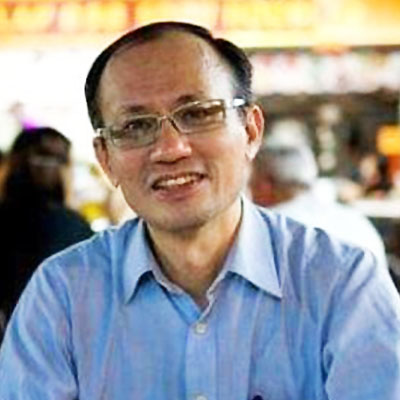 Former Non-Constituency Member of Parliament, Yee Jenn Jong is an education entrepreneur, author and father of three adult children. He has been involved in all levels of education, from pre-school to tertiary and continuing education.

“Education should not be about identifying winners, but making winners out of ordinary people,” he states his guiding philosophy on the topic.

“Unfortunately, PSLE has become a sorting examination and the competition has become intense for the limited spaces in the desired schools,” he observes.

While every system needs some time to be tested, it is likely that this new version of the PSLE scoring will prove a testing time for affected students and parents.

Register for the session via this link: https://zurl.co/L4sO

You may also send your questions in advance to editor@storm-asia.com[/vc_column_text]

See also  Dancing With The Hammer On The Road To Recovery