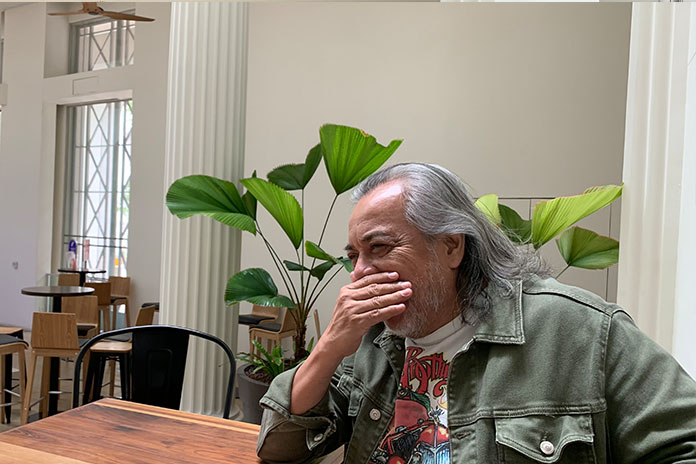 WITH a long history in the music industry, Datuk Ramli Sarip has journeyed from playing at void deck weddings to selling out concert venues and singing his country’s national anthem, Majulah Singapura, as part of the 2019 National Day Parade.

His formative years in the ’60s and ’70s were spent with his band Sweet Charity, performing in bars and small venues, where he learnt about reading the audience and performing different styles of music.

As he ventured into his solo career, Ramli gained in confidence and stature, creating a more universal style of music that broadened his appeal. Working with other musicians and artistes always allowed him to connect with a wider fraternity of musicians, guiding new talent and evolving existing relationships.

Ramli’s music has also served as inspiration for others. Albums like Bukan Kerana Nama, Perjalanan Hidup, and Syair Timur have become significant markers in his journey as a musician.

In this video exclusive with STORM-ASIA, Ramli talks about the creative process when it comes to recording an album. For his upcoming album, RASA, he worked with material that is not different, but refreshingly varied from what he has done in the past. He considers it a critical album that he hopes will not be his last, but which is a must have for his fans.