That’s the estimated global average height of an adult woman.

This is in sharp contrast to the lauded Olympics 2020 artistic gymnast Simone Biles who stands at 142cm. According to renowned gymnastics coach Bela Karolyi, Biles is within the ideal height for a top gymnast.

The advantage of being short allows a female gymnast to have a lower centre of gravity, better control over rotations of the body and muscular strength.

Of similar physique to Biles is Mary Lou Retton who, at 145cm tall, formerly won the gold medal in the individual all-around competition at the 1984 Summer Olympics in Los Angeles. Retton made history then to have been the only American to make it to the top in an arena oft dominated by Russia, Romania and China.

In 2016, Biles flew the American flag high again at the Rio de Janeiro Olympics when she won gold in the all-around, vault and floor events. She also holds the most World all-around titles to date.

From July 25, subject to change — well, the Olympics was shifted by a year!— eyes will be on the screen to watch if Biles can dominate again.

Or, who knows? There might be others who could beat her to the Olympic gold.

There have been cases where top gymnasts didn’t have to be short to prove the exceptional.

At 165cm, Svetlana Khorkina won two Olympic titles in 1996 and 2000 respectively in the uneven bars apparatus. For a taller than usual gymnast, she had to create a lot of new moves to accommodate her height, which worked for her.

Speaking about gymnastic success, one must mention the greatest gymnast of all time. 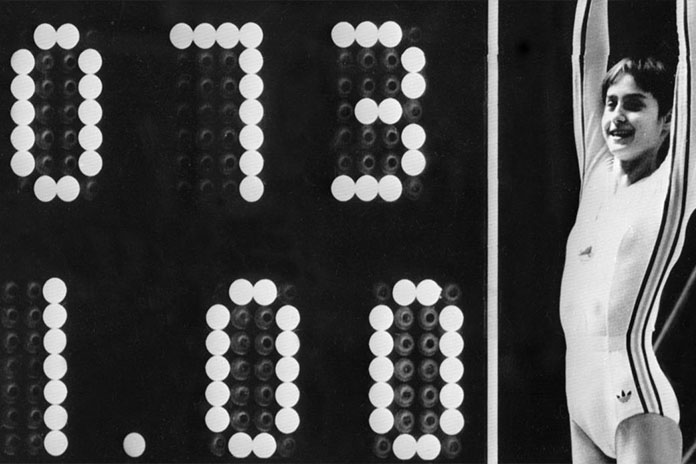 Romanian extraordinaire Nadia Comaneci is 163cm tall and holds the record of seven perfect 10 scores at the Olympics. At the 1976 Montreal Olympics, Nadia, at the age of 14, turned in perfect scores that defied the scoreboard, which was willing to go up to 9.99.

Point being, you never know.

Short, not so short, disciplined, competitive, the list goes on. One can groom a gymnast or an athlete for the Olympics in general yet one thing remains constant.

Some are born with it.

See also  What Kind Of Investor Are You?